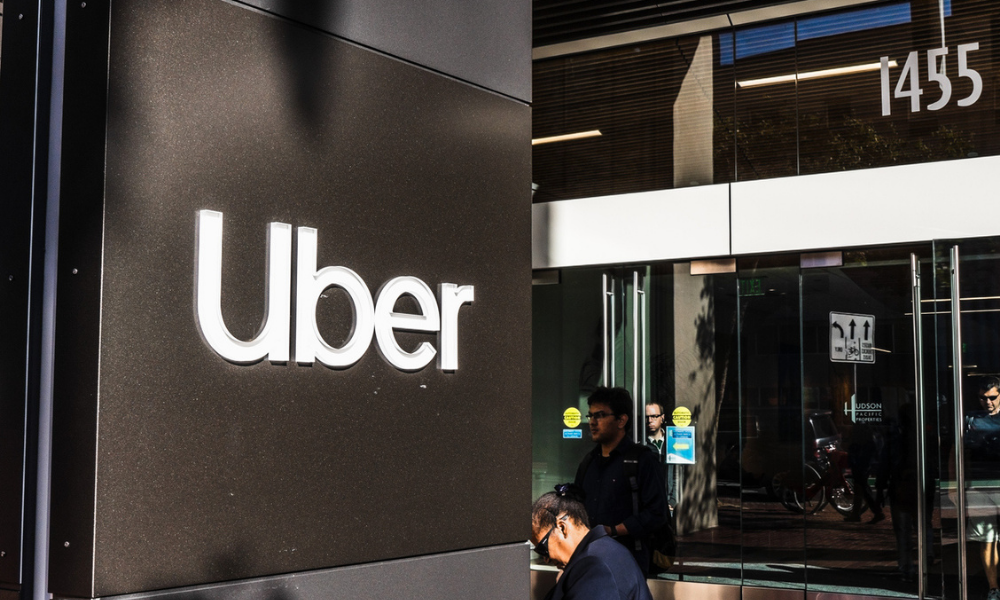 On Monday, Uber issued a flexible benefits proposal for platform workers, including ride-hail and food delivery drivers in Canada. In a blog post, Uber revealed that the Flexible Benefits Fund could be used by delivery and rideshare platform riders for a range of purposes, such as health and dental benefits, life insurance, and education expenditures.

The program would be enabled by provincial governments and managed by delivery and rideshare platforms, according to Uber - with companies to share data on drivers' hours and earnings.

"The organization would then tell each platform that they need to provide a certain amount to cover their share of the worker’s total benefits," the company said.

Workers can qualify for the benefits fund after completing a specific number of hours per quarter, the company added.

"Once a worker’s aggregate hours surpass a given threshold, all retained earnings in that quarter will be multiplied by the benefit rate at that level, and the resulting benefit amount will be put into an account," it further suggested.

The app-based platforms would then have to pay its share of benefit amount depending on its share on the worker's earnings during the quarter, Uber explained. The proposal released by the company is based on the Flexible Proposal+ it issued in March, which urged provinces to require the industry to provide self-directed benefits based on hours worked and enhanced worker protections through training.

Read more: Gig economy companies: are they as ‘uber cool’ as they say?

In its blueprint issued on Monday, Uber cited an Accenture research on emphasising the importance of keeping the flexibility of platform work. The nature of the industry has been under scrutiny in the past for being unable to provide its independent contractor workers with benefits and protections that regular employees enjoy.

According to Accenture's study, platform work was financial safety net amid the pandemic in Canada. It became an alternative source of job opportunities as people ineligible for government support turned to the industry to remain afloat. The flexibility offered by the industry was also regarded as valuable by the respondents.

"On average, 81% of new platform workers reported that the flexibility to start and stop work at their discretion has helped them to manage the health risks associated with COVID-19," the study revealed.

It elaborated that platform work allowed faster return to work than other sectors amid the pandemic because of its "dynamic workplace," which enabled workers to restart their jobs without lengthy application process to respond to consumer demand.