It's a reminder of the divisiveness of mandated vaccines 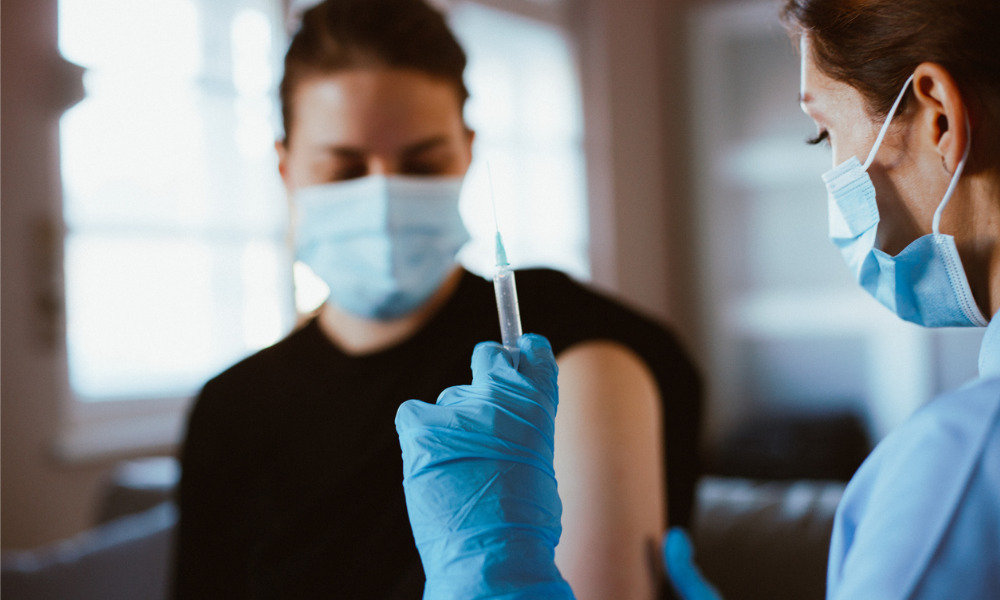 Thousands of healthcare workers in Quebec face suspension without pay next month, after they failed to be vaccinated against COVID-19 - a move that is expected to weaken an already understaffed sector.

The Montreal Gazette estimated that around 15,000 health-care employees, nearly half of which are front-line staff, will be suspended from their posts from October 15. This number also includes those who have not yet received their second dose. October 15 is the date mandated by Premier François Legault for health workers to get fully vaccinated. This is an attempt of the government to expand jab coverage without putting more restrictions to the public, according to the CBC.

"I tell you we are very decided. We will not accept having people in our health-care system who are not vaccinated. So, if you want to minimise the amount of time during which you will not be paid, go get vaccinated soon," he said as quoted by The Montreal Gazette.

The suspension comes at a time when Quebec's healthcare sector is suffering from a staff crisis. Workers have been leaving their jobs amid complaints of a toxic workplace and forced overtime, Global News reported. The Federation Interprofessionnelle de la sante du Quebec (FIQ) issued a warning late in August that mandating jabs to the sector will further weaken it as it deals with other issues.

"Without voluntary adherence to vaccination, some health workers may cease to provide worker or be reassigned, which could further exacerbate labour shortages and destabilise work teams. This risks further weakening a system that cannot afford it, already weakened by a structural staff shortage aggravated by the crisis," the FIQ warned in a statement.

FIQ president Nancy Bedard slammed the government for its "authoritarian approach," saying only has "itself to blame" for the ongoing crisis. 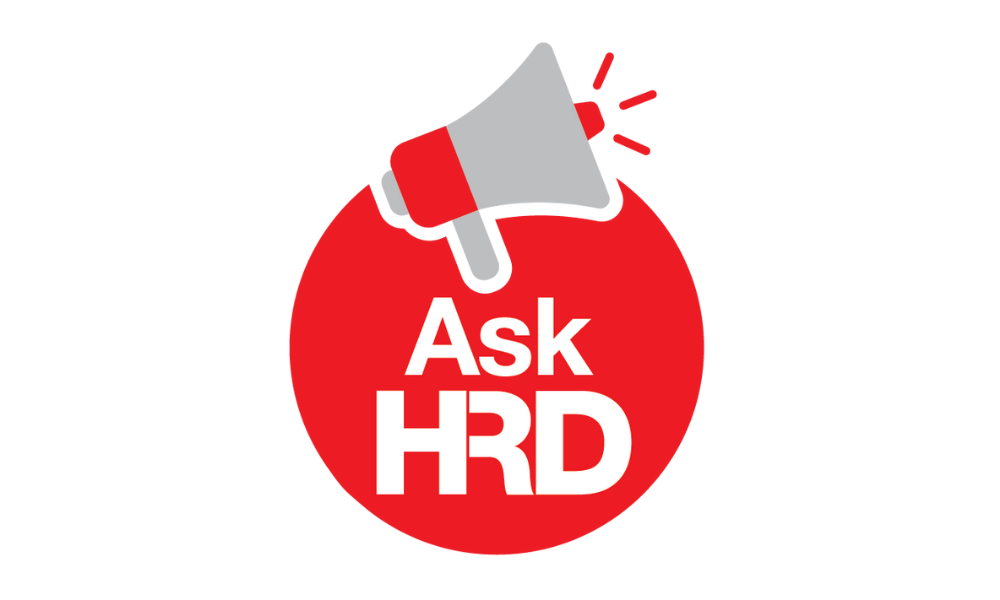 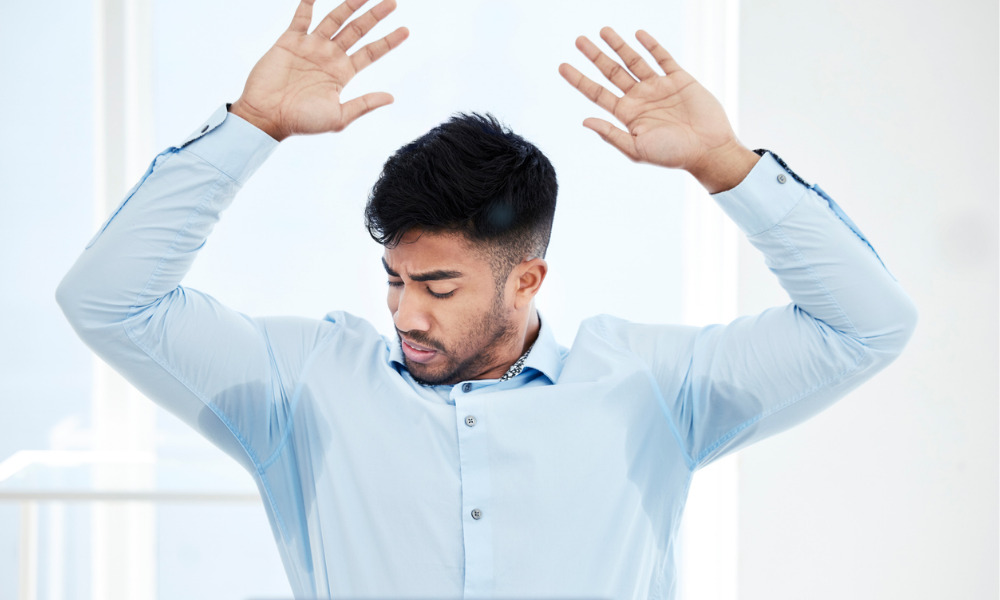 "Unfortunately, this government only has itself to blame. We repeatedly warned it that healthcare professionals need kindness and respect," she said. "Despite all of this, the government continues to use an authoritarian approach, as it has been for the last 18 months—with ministerial orders—and the mandatory vaccination order is just one in a long list."

Meanwhile, the president of the Confederation of National Trade Unions - a trade union federation in Quebec - also slammed the government's punishment of suspending workers amid the health crisis. Caroline Senneville said the government should be aware that such compulsory measures go together with issues of right to work as well as fundamental rights. She added that the government must go through the union first to ensure that employees in the health sector are not penalised.

The government is already offering a hiring bonus of up to $18,000 to full-time health workers in the province. 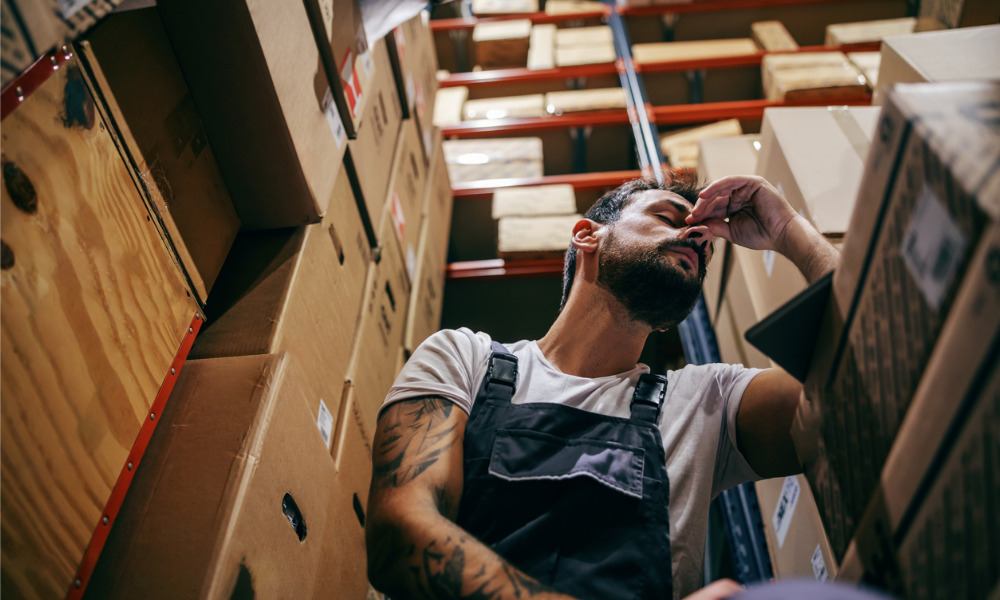 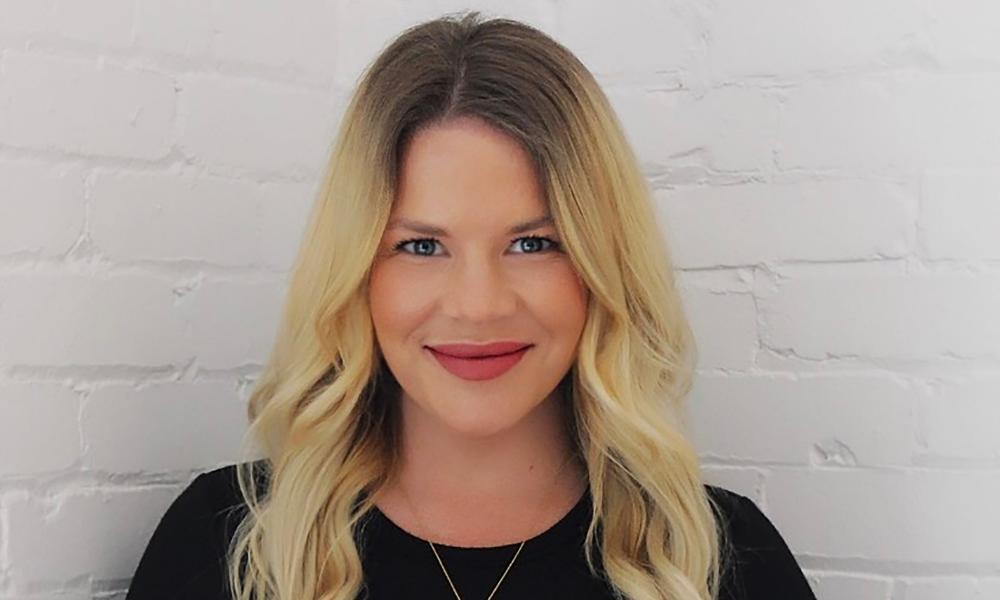 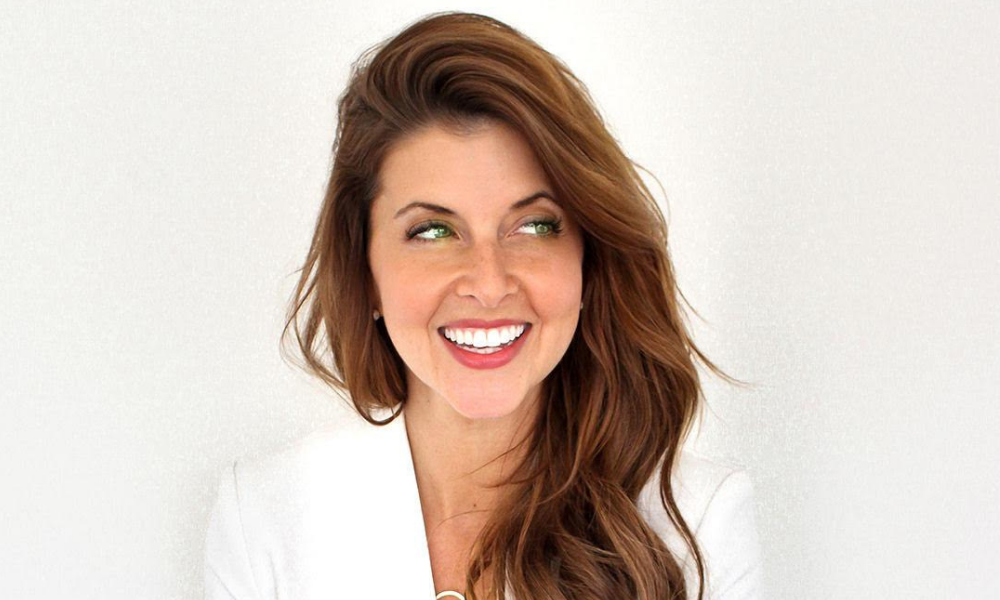