'My role is to try to bring Quebecers together to stay united,' premier says 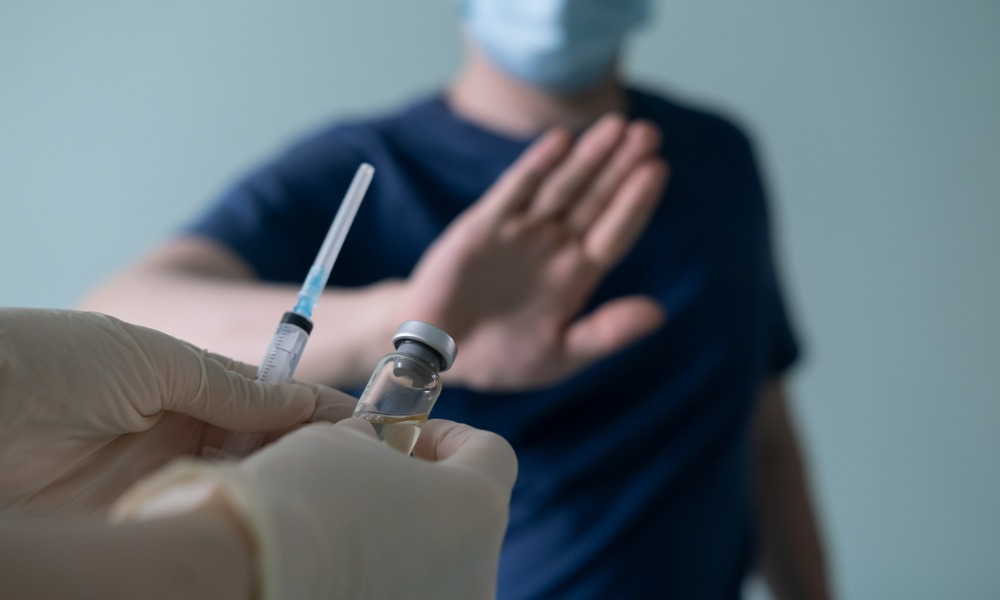 The Canadian province of Quebec has scraped the proposal to tax those who refuse the COVID-19 vaccine, claiming the idea of a special health contribution was too “divisive.”

Premier Francois Legault introduced the plan last month in a bid to get the unvaccinated to cover for the extra costs imposed on the strained health care system. He said the fee has not been decided, but it will be “significant,” excluding only those with valid medical exemptions.

So far, Quebec has seen the highest number of COVID-19-related deaths in Canada, with the majority of patients in hospitals unvaccinated. Still, around 10% of eligible Quebecers have refused to get the jab.

"I think right now it's a question of fairness for the 90% of the population who made some sacrifices," Legault said last month. "I think we owe them this kind of measure."

Since Legault's announcement, over 7,000 people had booked first-time vaccinations to avoid paying the financial penalty.

On the other hand, it had angered staunch anti-vaxxers who were already frustrated with the many health restrictions in place, which prompted Legault to scrap the bill as he believed it was not worth dividing Quebec.

"My role is to try to bring Quebecers together to stay united. This is why we won't go ahead with the health contribution," Legault told reporters. "I understand that this divides Quebecers and right now we need to build bridges."