Ontario's minimum wage goes up by a dime - here's why

The tiny pay bump has been criticised 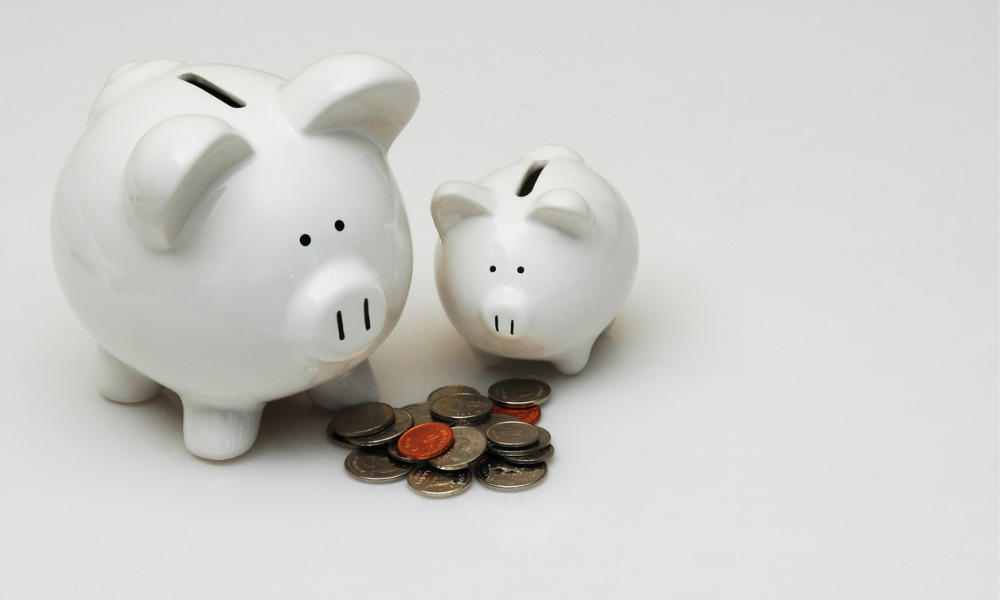 From today, October 1, the minimum wage in Ontario will go up by 10 cents, an increase that some have deemed irrelevant and an insult amid surging costs of living, according to media reports. However, this salary increase merely follows the enforcement of the province's Bill 47, Making Ontario Open for Business Act, 2018. The implementation of the act initially froze minimum wage at $14 until October 1, 2020. After that however, minimum wage will be subject to an annual inflation adjustment.

"The section is also amended to provide that the minimum wage is subject to an annual inflation adjustment on October 1 of every year starting in 2020," the bill read.

An increase has also been offered to all wilderness guides, from $71.30 last year to $71.75 this year for workers who rendered less than five consecutive hours a day. For those who worked for five or more hours - consecutive or not - the minimum pay goes up from $142.60 to $143.55 this year.

Ontario New Democratic Party leader Andrea Horwath told CBC in an interview that the 10-cent increase "almost feels like insult to injury." She stressed that minimum wage should be at least $15 an hour. In fact, this year's increase in minimum wage does not seem appease the public at all. A worker interviewed by CBC says he feels "almost a little insulted" since the hike is not going to make that much difference - a sentiment also echoed by a Facebook user who later described the hike as a "shame."

Meanwhile, bill also split the personal emergency leave into three categories: sick leave, family responsibility leave, and bereavement leave. Employees are entitled to three days of leave per year under the sick leave, with another three for family responsibility leave. Two days of leave will be granted under the bereavement leave.

After New Zealand announced paid miscarriage leave for all employees, many HR leaders in Canada have called for the same. In a previous interview with HRD, Dr Melanie Peacock, associate professor of HR at Mount Royal University, urged employers to reconsider their emergency leave policies.

“Employers are encouraged to consistently review their benefits offerings as these impact employment branding and competitiveness in the marketplace,” she told HRD. “A key consideration is affordability. Enhanced bereavement leave will likely be difficult to cost out.  Data is sparse as many employees likely encountered this type of loss and never reported it or shared it with their employers. By offering this type of leave, the stigma around this type of loss would be lessened, enabling employees to feel better supported, obtain the correct support (both mentally and physically) and overall advance our society.”