Why a higher minimum wage could be bad for workers 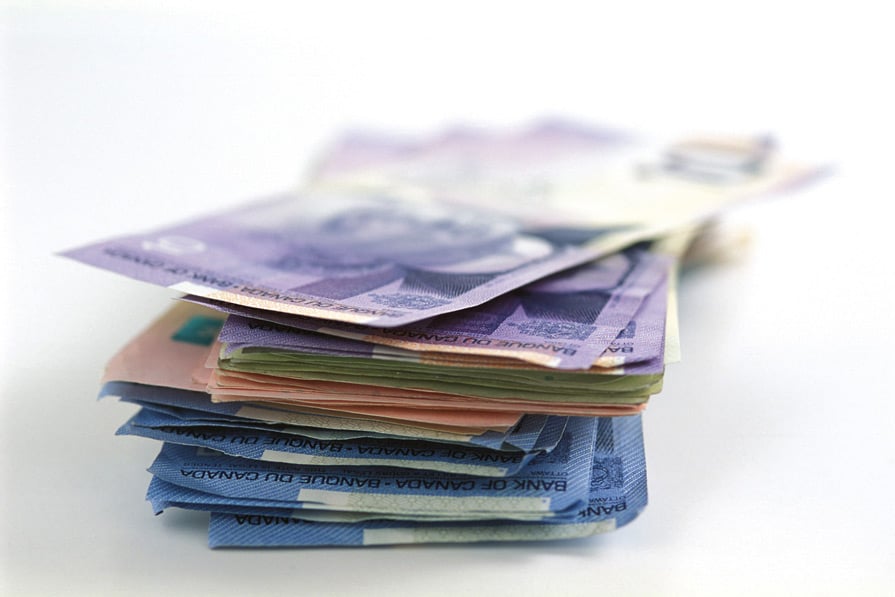 Cri
tics are warning the Ontario government to rethink its minimum wage hike to $15 an hour after new research revealed US workers were left worse off when their wages went up.

A just-released University of Washington study shows that when Seattle’s minimum wage rose from US$9.47 to US$11 per hour in 2015, and to US$13 in 2016, low-wage earners’ work hours dropped by about nine percent – leaving them taking home US$125 less on average per month.

Seattle’s minimum wage has since risen to US$15 an hour, though many smaller businesses have until 2019 to phase it in.

Ontario Chamber of Commerce’s (OCC) vice president of policy and government relations Karl Baldauf says the research should ring alarm bells for Premier Kathleen Wynne over plans to raise Ontario’s minimum wage from $11.40 now to $14 an hour on January 1, 2018, and to $15 in 2019.

“It’s a bit worrisome to now see this come out of Seattle,” Baldauf says.

“Although there may be this sentiment of compassion for increasing the minimum wage and helping support people who are low income ... the potential for unintended consequences is very real and very dramatic, and could, in fact, harm many of these people.”

OCC wanted the government to at least slow down the pace of the change.

“I would ask the premier to think about whether this approach is actually in the best interests of the very people she’s trying to help,” Baldauf said.

In a statement to HRD that didn’t refer to the University of Washington study’s findings, he said the minimum wage hike would give more than a quarter of Ontario workers a pay increase and have flow-on benefits for businesses.

“A higher, fairer minimum wage also says a lot about our values. It’s about equal opportunity – ensuring those who work hard and play by the rules are rewarded.”