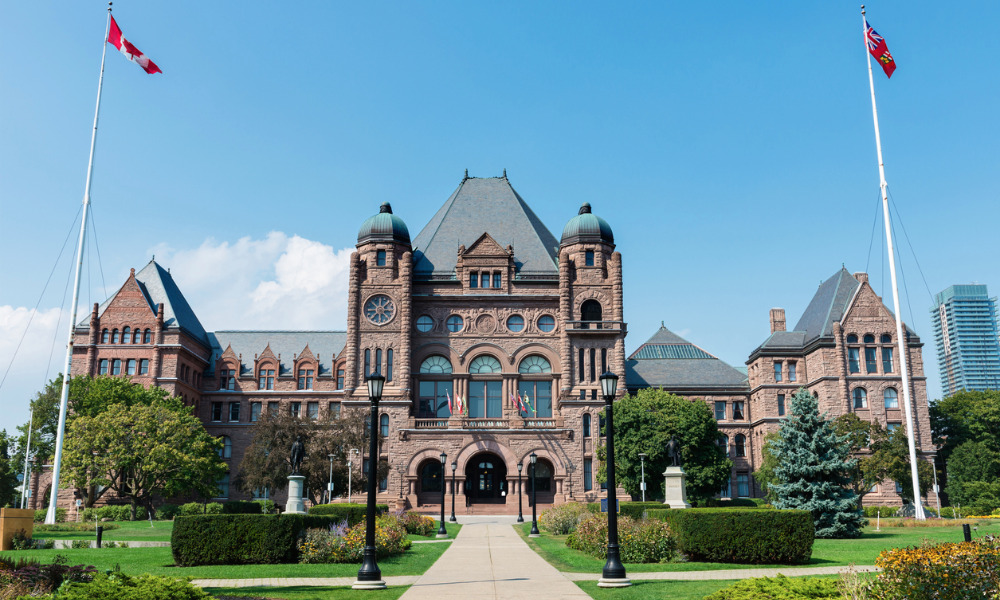 Ontario Premier Doug Ford announced on March 16 the amendments to the Employment Standards Act that will protect jobs “until this disease is defeated.”

The premier said workers affected by the COVID-19 pandemic need support and not to worry about job security.

If passed, the measures would “immediately provide job-protected leave to employees in isolation or quarantine due to COVID-19, or those who need to be away from work to care for children because of school or day care closures,” said the government in a statement.

The legislation will be retroactive to Jan. 25, the date the first presumptive case was confirmed in the province. It will also not require a doctor’s note to be presented for the employee to take the leave.

“Nobody should lose their job because they are following the best available medical advice,” McNaughton said.

It was announced earier today that Ontario’s total cases of confirmed COVID-19 has jumped to 177. The premier promised “decisive action” including lock down to stem more cases if the advise of the chief medical officer supported it.

Elliott said Ontario “isn’t at that stage yet” where bars and restaurants will need to be closed, but added it’s “a rapidly changing” situation. She asked Ontarians to be cautious with large events, especially with St. Patrick’s Day looming.

So far, most of the cases are related to travel with no evidence of community spread.

Williams pointed out that any planning related to pandemics are done in stages and adjusted as the situation unfolds. If more stringent measures are needed, they will be implemented at that time.

It was a year ago in April that Ford's government undid the previous Liberal regime’s work by cutting emergency medical leave to eight days from 10, with no paid sick days, and reinstated employers’ right to request sick notes.

Prime Minister Justin Trudeau also addressed the national today with the announcement that the country’s borders would be closed those who are not permanent residents or citizens. The measures do not apply to air crews, immediate family members of citizens, diplomats or — at least for the time being — American citizens.

Following Trudeau’s announcement, Chief Public Health Officer of Canada Theresa Tam underscored the importance of people taking the precaution of self-isolation upon return to Canada from abroad. She added this is a critical period for Canada as the country has entered the “upward ticking” of the epidemic curve and measures to slow the spread are increasingly important.

The development of the disease will be carefully monitored over the next two weeks with a focus on identifying large clusters of cases, community transmission and outbreaks.

Number of confirmed cases rose to over 400 today, and to date public health authorities have administered more than 25,000 tests for the virus.