The staff have been playing for over a decade 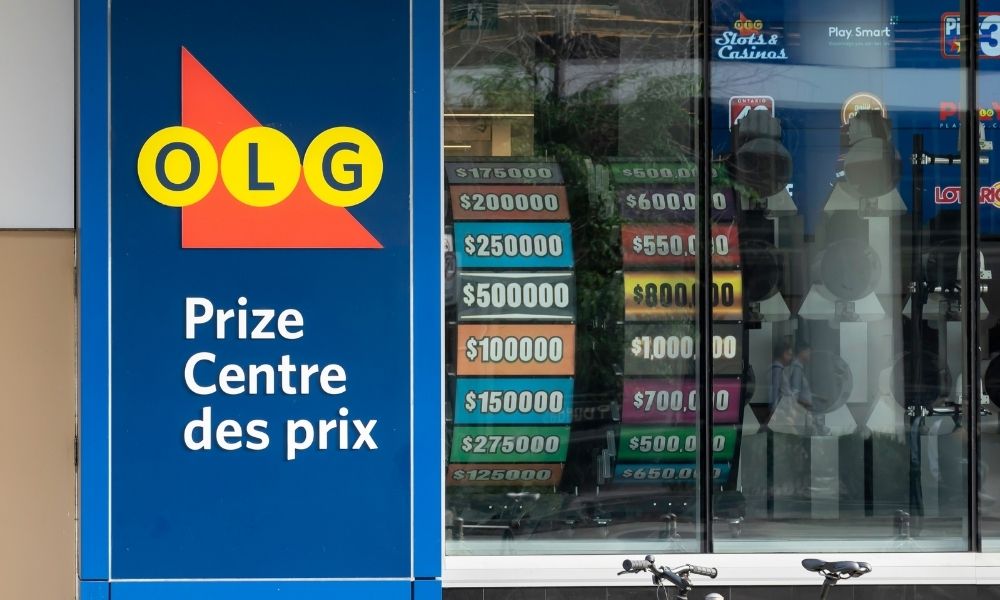 Thirteen co-workers from Ontario will be splitting a winning Lotto Max ticket worth $1 million, according to the Ontario Lottery and Gaming Corporation (OLG).

The OLG in a statement identified the winners as James Stewart of Beeton, A-Bau Thong of Brampton, Andrew Ennos of Whitby, Baney Persaud of Brampton, John Morrison of Newmarket, Paul Torresan of Caledon East, Stephen Browne of Barrie, Susan Slade of Ingersoll, Tony Watton of Innisfil, Werner Kehlbreier of Mississauga, as well as Antonio Galardo, George Pagiatakis, and David Chanthaphone of Toronto.

The co-workers will be splitting a total of $1,000,002, with the additional $2 from their winning on their ENCORE selection.

The winners have been playing the lottery together for over a decade, according to the OLG in its statement.

Stewart, who is a married father of two, said they were "thrilled" when they heard the news.

"Everyone was shocked! They were so thrilled when I told them," he said, adding that he plans to spend his winning on bills and house renovations.

The others, however, had different plans for their share, according to Stewart.

"Everyone is excited to see the money. A few guys want to buy cars. One group member wants to take a trip to Italy with his family," he said.

The winning ticket was bought at Bee-Mart on Main Street in Beeton, Ontario.