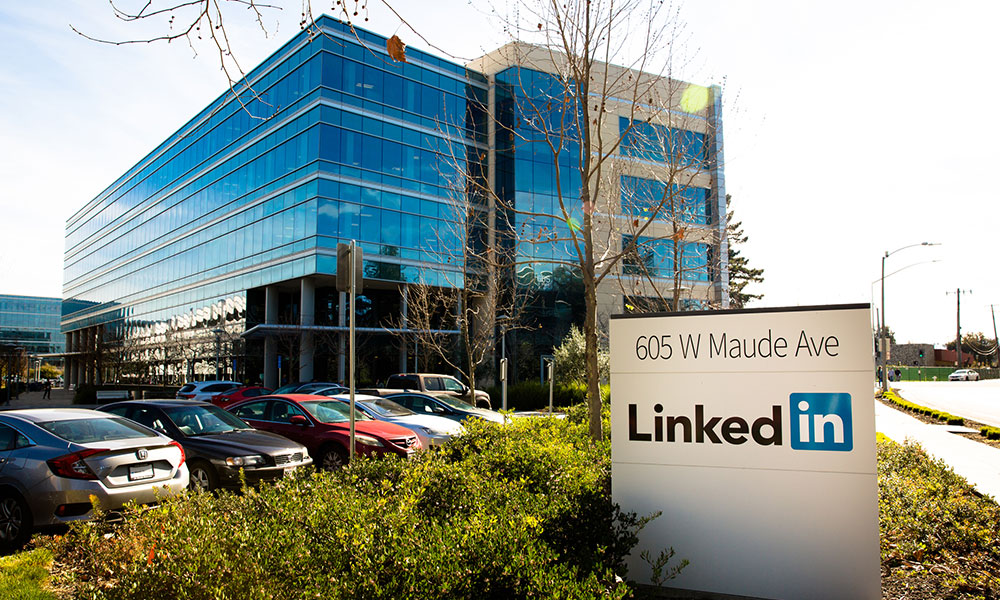 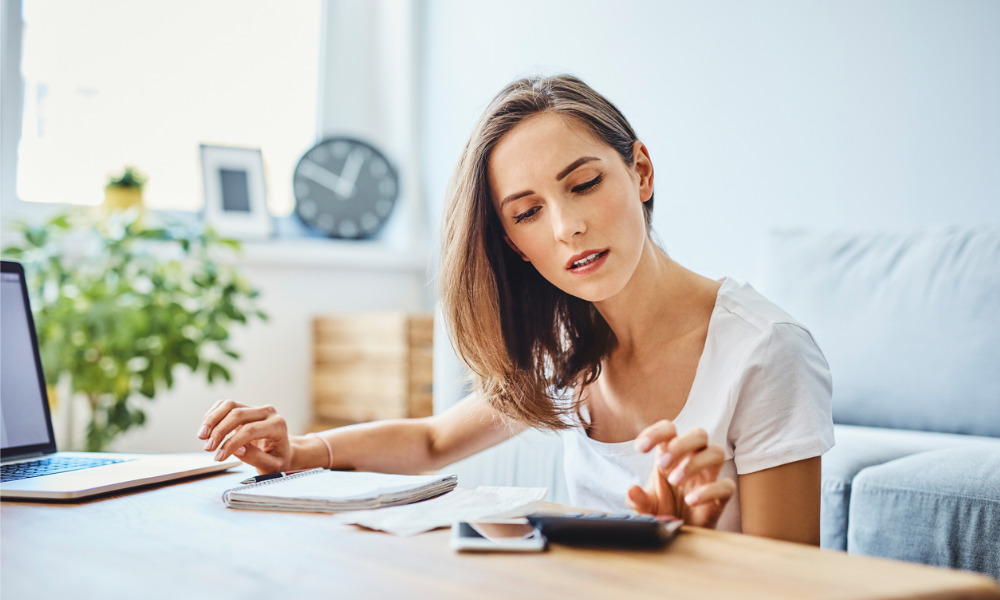 How financial wellness can spark recovery after COVID-19