A significant number of laid-off employees are using the opportunity to improve their education, reveals one new study. 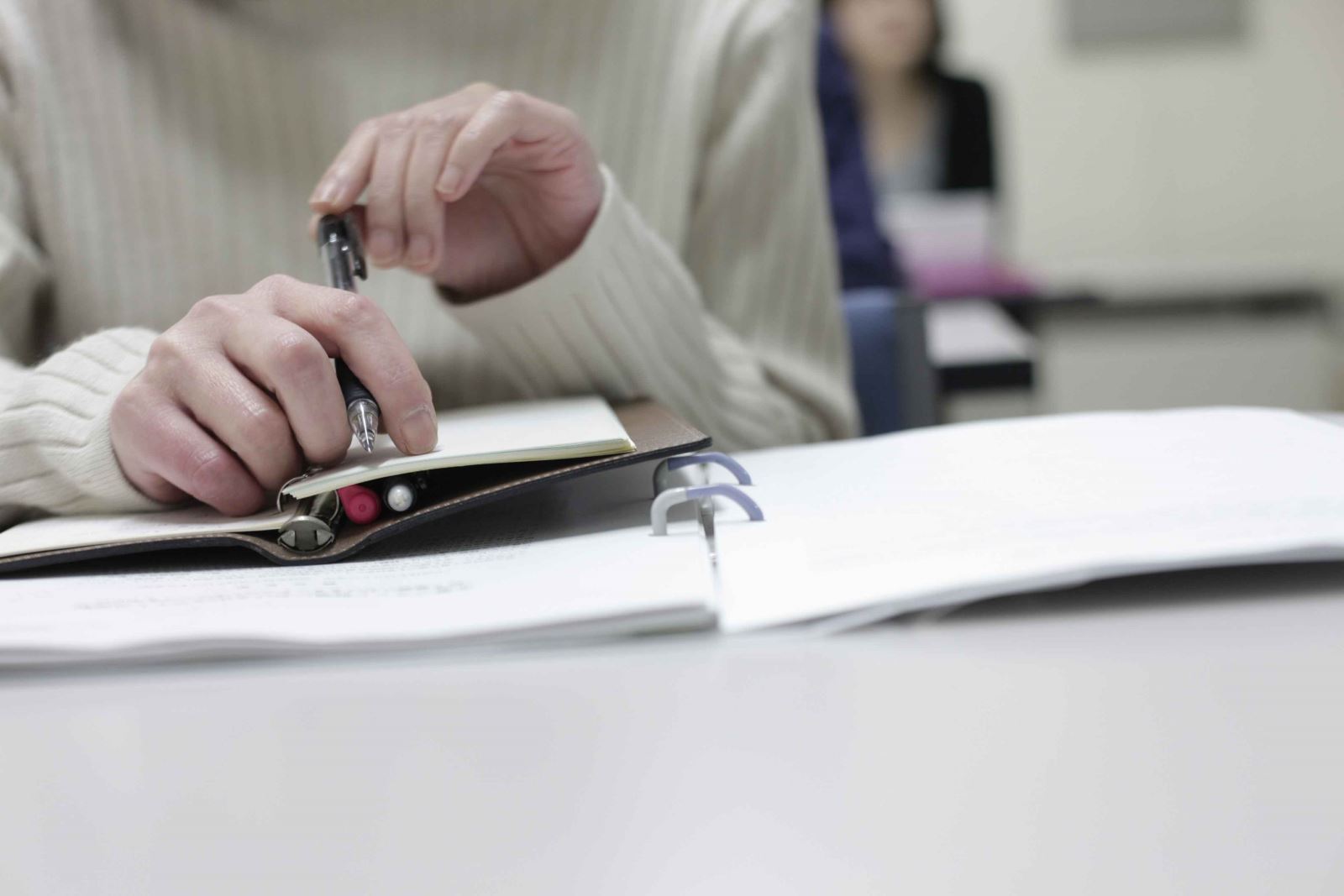 Employers have been known to adopt a number of tactics in a bid to soften the redundancy blow – but the age-old adage of “this is a new opportunity for you” might not be as far-fetched as you think.

According to a new study released by Statistics Canada, there is a significant correlation between job layoffs and full-time enrolment in post-secondary studies.

"Regardless of their gender and marital status, laid-off employees are more likely than other employees to attend (post-secondary) institutions in the year of the layoff or the following year," write authors Wen Ci, Marc Frenette and Rene Morissette.

The research found that men who lost their jobs in 2008 — at the start of the recession — were five times more likely to register for post-secondary education than those who weren’t laid off.

Similarly, 3.1 per cent of women laid off in 2008 enrolled full time in a post-secondary institution compared with one per cent for women who did not lose their job.

The goal of the paper was to take a closer look at how people respond after losing their job – or even when they anticipate a possible layoff.

Jeff Welton is the managing director of Verity People Solutions – a consulting firm focused on handling employee terminations – he says employers could benefit from exploring such options with the affected workers.

“Providing career transition support from a legal perspective does mitigate some risk for the organization,” he told HRM. “It’s about helping people move forward as opposed to focussing on the past and what’s happened.” 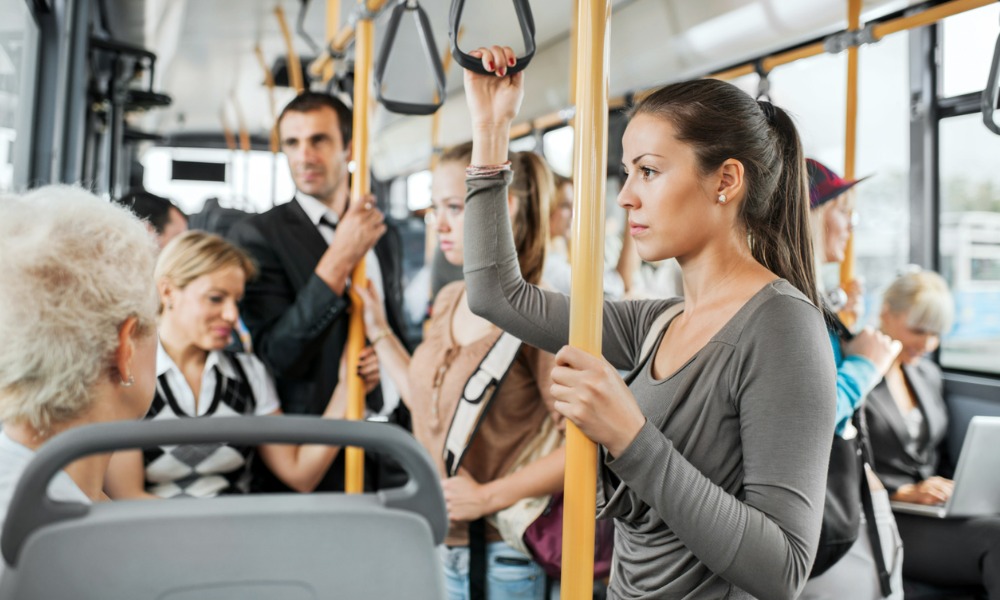 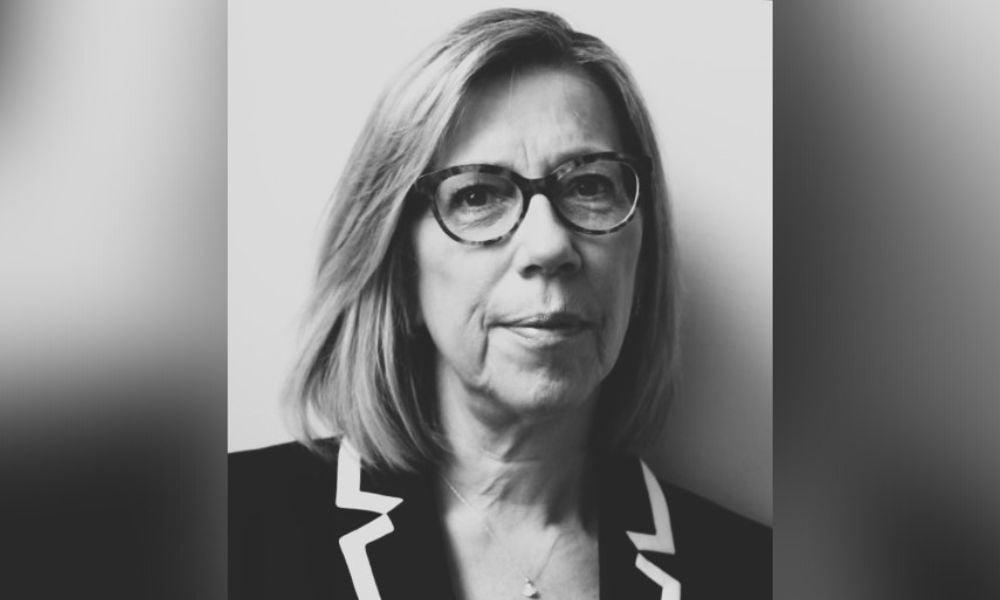