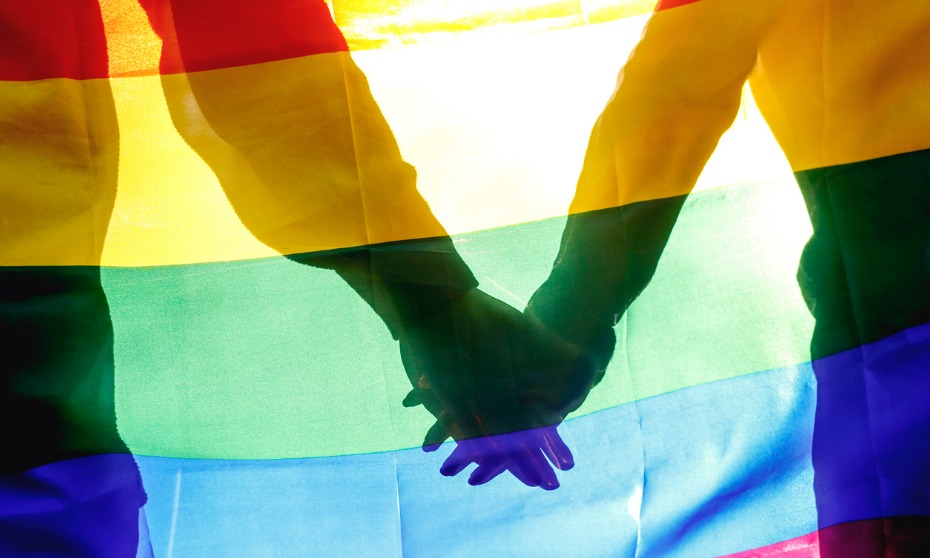 To support LGBTQ+ staff who are planning to build their own family, JP Morgan Chase is set to expand employee benefits next month to include fertility treatment and surrogacy services.

In an internal memo, the bank said it will be extending reproductive benefits to US employees who have not been medically diagnosed as infertile.

Those who qualify for coverage will receive up to US$30,000 in fertility services, such as in vitro fertilisation, while those who opt to be surrogates will be reimbursed up to $30,000 (up from $10,000) in surrogacy costs.

The upgrade is seen as a way for LGBTQ+ employees to enjoy reproductive benefits, which were initially only available to straight couples.

Prior to the initiative, same-sex couples who were medically deemed as fertile had to shoulder the expenses of treatments and surrogacy services on their own. Meanwhile, employees who were said to struggle with fertility had access to benefits under JP Morgan’s plan.

The company decided on the expansion after an employee asked an internal LGBTQ council about the disparity, CNBC reported.

“We recognise that there are many pathways to building a family and we’re making it easier to follow them,” JP Morgan said in a letter co-signed by Robin Leopold, managing director of HR.

Less than a third of US businesses with 500 or more workers offer some form of reproductive benefits to employees, data from the International Foundation of Employee Benefit Plans showed.