A transgender woman is challenging the Civil Rights Act 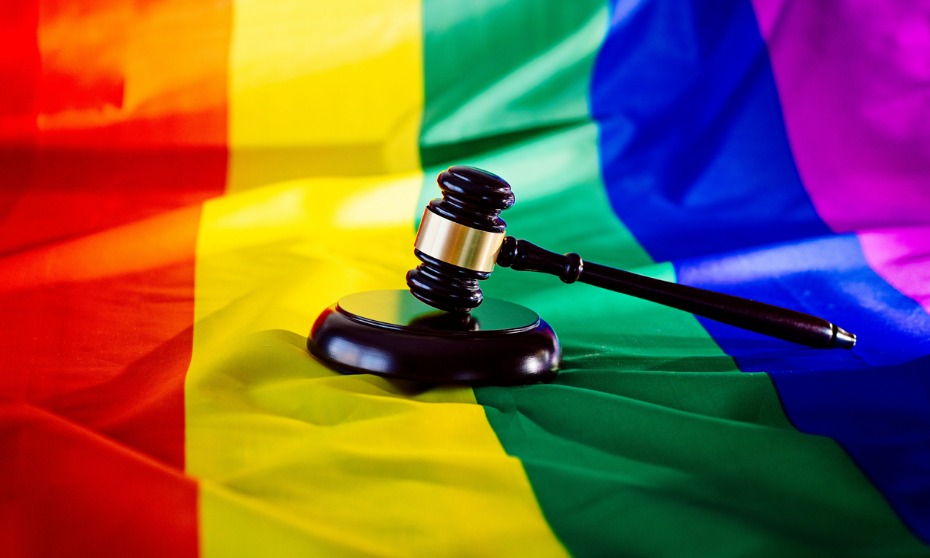 The US Supreme Court is set to hear the case of a transgender woman who was fired after she allegedly informed her employer she would start dressing as a woman.

Aimee Stephens was dismissed from her job as funeral director at Harris Funeral Homes in Detroit, Michigan in the US after she reportedly told her boss of her plans to identify as female.

Thomas Rost, owner of the funeral homes, said he dismissed Stephens because of her intention to violate the company’s dress code.

Claiming to be a devout Christian, Rost said he would go against “God’s commands” if a male employee at his company were to identify as a woman.

Stephens’ lawyers from the American Civil Liberties Union argued against Rost’s use of the dress code as grounds for their client’s termination. They claimed she was discriminated against because she was transgender.

The landmark case will challenge the Civil Rights Act of 1964 which prohibits discrimination based on sex, race, colour, ethnicity or religion. The high court will decide whether Title VII of the Act includes “gender identity” in its definition of “sex”.

The Office of the Solicitor General will go head to head with the EEOC at the Supreme Court in October. The solicitor general argues “sex” as stated in the law does not cover gender identity.