Is it ever okay to watch “adult films” at work? 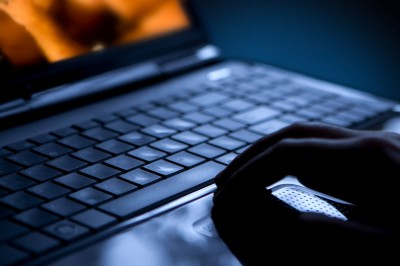 One man’s five year legal battle with a major car manufacturer has finally come to a close after courts ruled he was well within his rights to watch pornography while at work.

The controversial decision was handed down by Italy’s highest court with judges insisting “just a glimpse of the film during the meal break” could not possibly have compromised the man’s work performance.

The employee, identified only as Giuseppe Z, was caught watching a hard-core DVD on his personal laptop at a Fiat factory in Sicily – a subsequent search of his locker revealed two additional adult DVDs.

The man, who had been situated in the electricity supply room on the factory floor, was promptly sacked and a Sicilian court upheld Fiat’s decision.

However, that initial judgement was overturned the following year by a Palermo court of appeal and the Supreme Court has now upheld that eyebrow-raising decision.

While the unusual decision has sparked debate in Europe, one leading employment lawyer told HRM that it’s unlikely something similar would happen in Canada.

The Aird & Berlis partner told HRM that employers are responsible for maintaining a “harassment and violence-free workplace” – which is why offensive material simply isn’t allowed.

However, while Lisi confirmed the behaviour would warrant discipline up to and including dismissal, he also suggested that a one indiscretion might not be enough to immediately fire an employee.

“It would depend on a number of factors,” he told HRM. “Where the employee was, what imagery was in the video, what the sound was like, and who could potentially have seen them.”

Can you dock pay on election day?