The leaders are calling for better benefits for workers 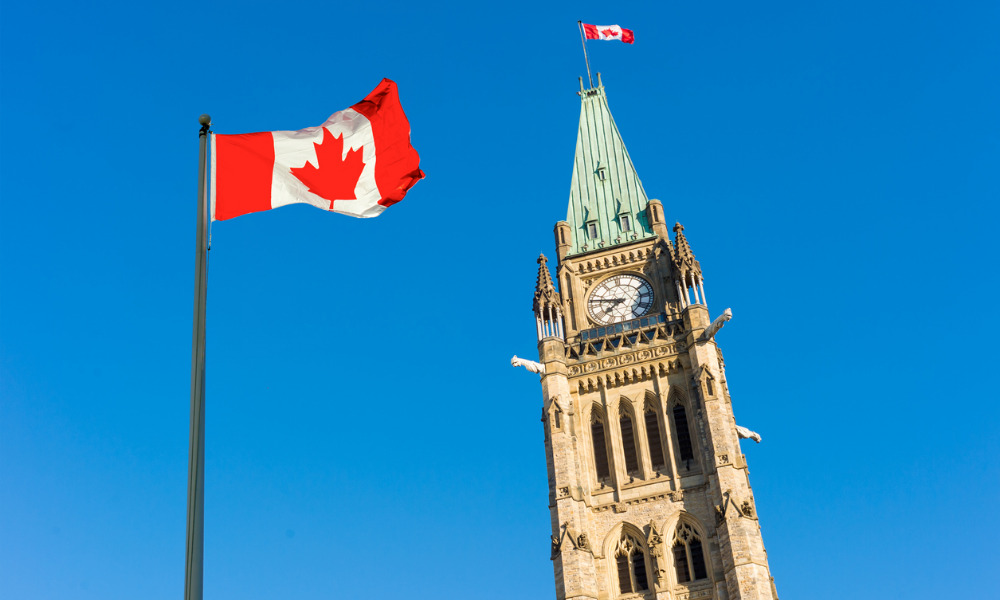 Federal Leaders on Labour Day issued various pledges to the workforce in an attempt to win more votes ahead of the elections on September 20. The leaders are all pushing for better benefits for employees, among other plans, which HRD compiled here:

Liberal chief Justin Trudeau in his Labour Day statement pledged support for Canadian workers and businesses, particularly by helping them get through the pandemic and bounce back from the health crisis. Trudeau said a re-elected Liberal government will expand the Canada Recovery Hiring Programme to March 31, 2022, to help businesses hire more workers and more Canadians to find jobs.

"We'll extend the Canada Recovery Hiring Programme which makes it easier not to hire people, but to boost wages to address the labour shortage some sectors are facing," Trudeau vowed in a speech at a steel plant in Ontario.

Labour shortage was one of the previously touched subjects in the first federal leaders' debate, with officials attributing it to low salaries.

Trudeau's party is planning to address the shortage by "expanding pathways for talented workers to immigrate to Canada, increasing labour participation with targeted incentives for low-income workers and seniors, and increasing supports for reskilling programmes and for Canadians entering the trades."

The government will also expand the Canada Workers Benefit to support one million additional Canadians with low-wage jobs, double the Union Trading and Innovation programme to $50 million a year to boost apprenticeship and training opportunities, as well as grant federally regulated workers 10 paid sick leaves.

The proposal also outlined the introduction of a new Labour Mobility Tax Credit to help workers the construction sector, allowing them to deduct up to $4,000 in eligible expenses when they need to travel or temporarily relocate for a job.

Trudeau in his statement also took a swipe against Erin O'Toole's Conservatives, saying their approach will make it harder for businesses to recover.

"Only Liberals will make sure we get through the pandemic and grow back stronger - for everyone," he said.

O'Toole's promises to workers on Labour Day also include the doubling of the Canada Workers Benefit by up to $2,800 for individuals or $5,000 for families. It will also be paid out four times a year instead of once.

They added that a Conservative government will hike the disability supplement to $1,500 to help nearly 90,000 workers with disabilities.

"Canada’s Conservatives believe that it’s time to make work pay and help those most in need," O'Toole said in the statement.

Read more: Snap election: What does it mean for Canadian employers?

New Democratic Party (NDP) leader Jagmeet Singh also unveiled a string of support programmes for the workers, which he said will "fix the failures" of Trudeau's government.

"While families were struggling to make ends meet, Justin Trudeau said no to sick leave for 18 months. He's failed workers again and again," said Singh on a Facebook post. "I'll fix those failures."

The NDP leader vowed to "immediately implement 10 days of paid sick leave" for federally regulated workers, as well as a $20 federal minimum wage.

"My plan will create a Canada that supports the working class and works for everyone. New Democrats are with working people. It’s in our DNA. And we won’t stop fighting for you," he said in a statement.

Yves-François Blanchet from the Bloc Québécois also released on Labour Day a plan advocating for the welfare of Quebec workers, particularly seasonal employees and self-employed workers.

The party in a statement said it is proposing a "comprehensive reform of employment insurance" to grant self-employed individuals easier access to benefits. It will also assist seasonal workers, provide 15 to 50 weeks of special benefits for sick persons, as well as support mothers who lost their jobs at the end of their parental leave.

It also plans to protect retirees by re-filing a bill that will prioritise the claiming pension funds in cases of bankruptcy.

Furthermore, the company is planning to support workers until the end of the pandemic by extending the Canadian Economic Stimulus Benefit for the arts, travel industry, and other hard-hit sectors.

Blanchet also vowed to help apply the French language in businesses under federal jurisdiction so every Quebecer can work in French.

Annamie Paul, leader of the Green Party of Canada, also promised to push policies that will protect essential workers and their conditions.

"The Green Party has long advocated for a Guaranteed Liveable Income and Universal Pharmacare. These are essential programs that will help to raise the quality of living for all Canadians," Paul said in a statement.

Paul added that workers "need paid sick leaves" and must be paid a living wage, saying it is "unacceptable" for a rich country like Canada to have individuals working two or three jobs but cannot afford accommodation.

"More needs to be done to protect and support essential workers, many of whom are women and from racialized communities," she also said.