Only half are still hopeful about the future of Facebook 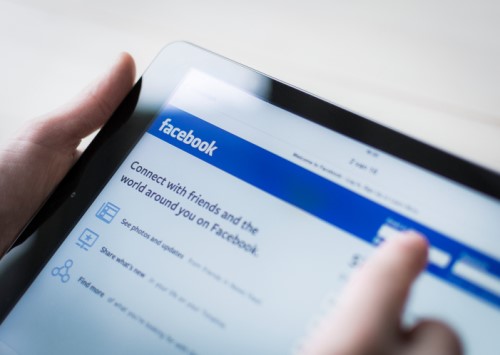 Employee morale at Facebook has plummeted as the social media company continues to face a string of controversies, from data security to its alleged role in fomenting violence in Myanmar.

Facebook reportedly surveyed its workforce of nearly 29,000 to find out how they viewed the company’s recent issues, an article in The Wall Street Journal reported.

Only 52% of workers were still optimistic about the social media company’s future, the results suggested. This represents a significant drop from the 84% of employees who held the same sentiments last year.

Additionally, only a little over half (53%) of Facebook employees said the company was “making the world better” – the figure is down 19 percentage points from last year. Some have even indicated they were considering switching companies sooner than in previous years.

Facebook has been dealing with one public scandal after another over the past few years. The company was mired in controversy in 2016 when it was accused of helping spread misinformation during the US presidential election.

Facebook was also implicated in the 2018 Cambridge Analytica scandal, in which the personal data of millions of netizens were allegedly used without permission by the third-party data science firm.

The social media company has also recently been linked to the spread of hate speech and ethnic cleansing sentiments in Myanmar, forcing the company to launch a human rights investigation into the matter.