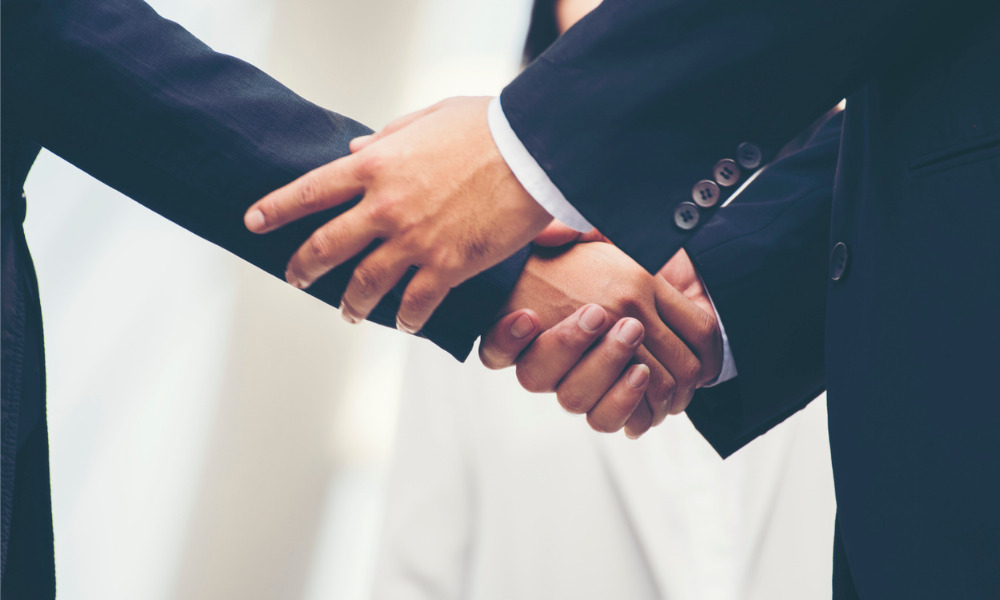 A former employee of automaker Tesla has received $1 million after an arbitrator sided with his claims of racial discrimination from his supervisor. Melvin Berry, 47, alleged that a supervisor called him the N-word and made him work longer after he tried to confront him.

However, Tesla denied the accusations and said Barry's complaint over the racial slur had no written evidence. The automaker added that the employee also left the company voluntarily and only deserved to be compensated for his economic losses. Despite this defense, Arbitrator Elaine Rushing ruled that the case was "sufficient to constitute sever harassment."

"Case law is clear that one instance of a supervisor directing the N-word at a subordinate is sufficient to constitute severe harassment," Rushing wrote in a May 12 ruling quoted by Bloomberg Law.

Following the decision, Berry's legal representative, Attorney Lawrence Organ, said his client would no long taker action since Tesla has paid the award. Cases between employers and employees are usually held in private, but Berry's case was publicized after his lawyer filed a standard petition in court to implement the arbitrator's decision.