There's an old age question in employment circles – is it better to stick with the job your currently in, or try your luck and go elsewhere? 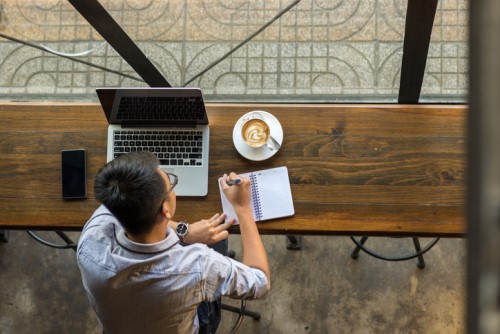 There’s an old age question in employment circles – is it better to stick with the job your currently in, or try your luck and go elsewhere?

When HRDs look at CVs, one aspect that stands out more so than others is how many times a candidate has moved roles in any given period.

Reserach from Robert Half analyzed the impact job hopping has on employees’ careers, highlighting the disparity between how management and staff perceive the issue.

Whilst 57% of Canadian workers believe that changing jobs every few years is actually beneficial, a separate survey of CFOs found 59% less likely to hire a candidate with a history of job hopping because they want to avoid losing them in the future.

"While job hopping can have short-term advantages, many employers are cautious when considering candidates who make frequent moves,” added Greg Scileppi, president of Robert Half, International Staffing Operations.

“Before jumping to a new position, ensure you’ve made the most of growth opportunities in your current role and seek an outside opinion to weigh the impact a change may have on long-term career prospects.”

In employees’ eyes, the biggest draw back to job hopping was being perceived as a potential flight risk in the eyes of future employers.

Keeping top talent in the current market is a major concern for Canadian companies – with retention often being cited as HR leaders’ main worry.

So, how can you increase your chances of holding on to your best-loved employees?

“Employee satisfaction must be fundamental to your business,” explained Scileppi.

“Establish your company as a great place to work through tailored career development programs, a robust and competitive benefits package, and an engaging corporate culture that supports employee success and commitment.”