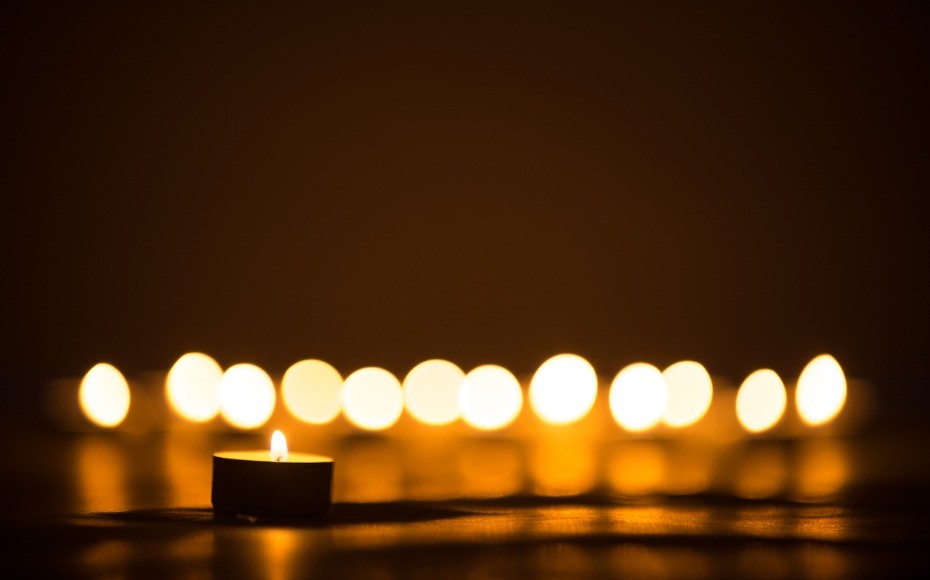 April 28 will be a day of remembrance for Canadian workers who have died, fallen ill or become injured as a result of workplace hazards.

Known as the National Day of Mourning, the special observance is also a time for organizations to renew their commitment to workplace safety and to prevent further tragedies, the Canadian Centre for Occupational Health and Safety (CCOHS) said.

Day of Mourning will be commemorated through candle-lighting and wreath-laying ceremonies. Communities will also pause for a moment of silence at 11 a.m.

In British Columbia, at least 35 community gatherings are expected to be led by employers, workers, unions, and local councils with the families of fallen workers.

Canada recorded a total of 951 workplace fatalities and over 250,000 accepted claims for lost time due to a work-related injury or disease in 2017, according to the Association of Workers’ Compensation Boards of Canada.

The CCOHS said: “[These] statistics only include what is reported and accepted by the compensation boards, and there is no doubt that the total number of workers impacted is even greater.”

When Parliament passed a law designating April 28 as the Day of Mourning, Canada became the first country to commemorate workers who were killed or injured on the job. On Sunday, the national flag will fly at half-mast on Parliament Hill.