The dearth of data on the number of interns toiling away across Canada needs to be addressed, says one industry player, arguing those workers should be considered part of any employee database. 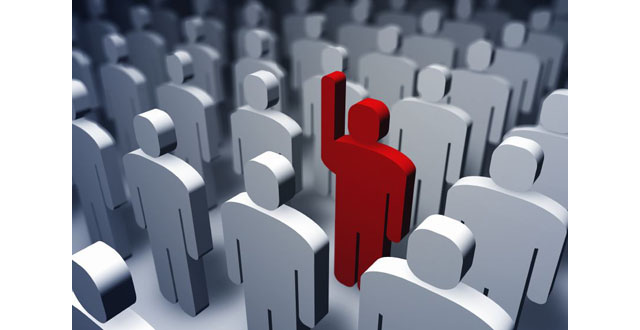 Interns are often considered the Rodney Dangerfield of the Canadian business world. Aside from the lack of respect, they also work long hours, sometimes 60 or more per week, and are often poorly compensated for their efforts.

So it’s really no wonder why the federal government does not compile statistics about interns in the workplace. When a pair of grad students recently set out to do a study on internships in Canada, their search for hard numbers led to dead-ends with several government institutions. In Ontario, for example, internship statistics simply do not exist.

As one top expert explains, there are several reasons why the government completely overlooks these statistics.

“There are a couple of reasons why these stats are not compiled,” says Anita Nickerson, founder and president of Toronto-based HR One Consulting. “Firstly, I don’t think interns really want to introduce themselves as interns out there in the marketplace. And second, I don’t think organizations want to mention interns.”

Interns generally represent the lowest rung of the corporate ladder in the workplace. Although they generally work hard with the hopes of landing a full-time position, the companies they work for do not often admit that they’re carrying a few interns.

The reason for this, says Nickerson, is two-fold. “They have a short life cycle with the organization, and to monitor them and use them as part of their employee data matrix may not viable.”

But despite their relatively short shelf life, interns do perform an array of important tasks around the office. This begs the question of whether or not they should count as actual employees.

“I think there’s a lot of ambiguity regarding whether to consider an intern an employee or not,” Nickerson says. “That’s really a legal standpoint.”

She adds that when companies do employee surveys, “they don’t usually add interns to the population on their dashboards. Then they won’t get transferred onto the surveys, and it won’t become public.”

Although internship data is not currently tracked by the government or most employers, Nickerson believes that an effort should be made to keep track of internship numbers in the future.

“I do consider them to be part of the employee database; if not today, then down the road,” she says. “In addition to that, you want to be able to leverage them down the road for rehiring purposes. So I think it’s important to consider them as employees because they are still entitled to a number of employment statutes.”