AstraZeneca CEO was top earner of 2020

The results reflect the effects of the pandemic 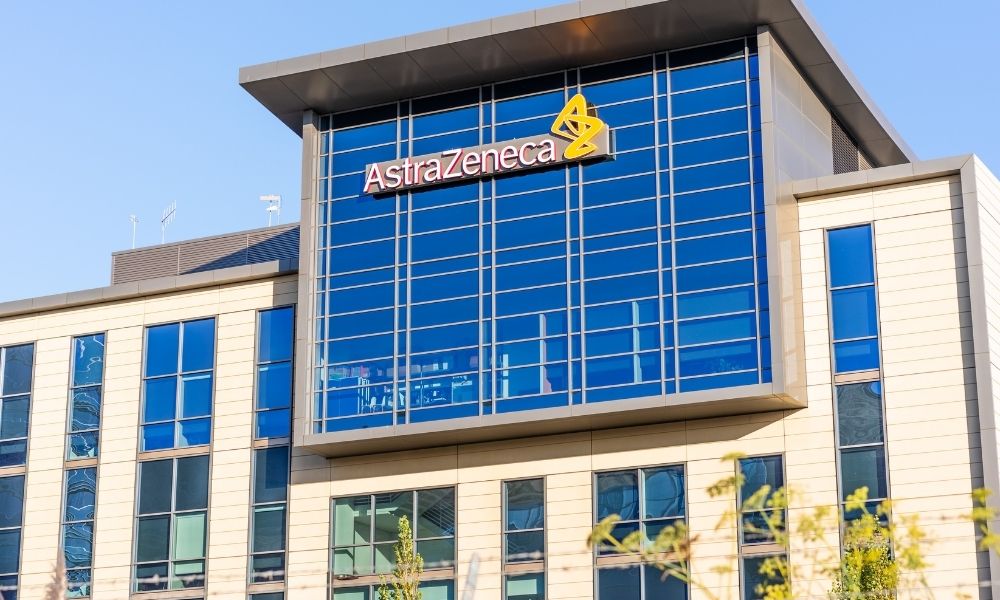 AstraZeneca chief Pascal Soriot soared above other chief executives after he was named the highest-paid boss in 2020, a think tank analysis revealed. According to the analysis of High Pay Centre, Soriot earned GBP15.45mn in 2020, thanks to his role in the development of a vaccine against COVID-19.

AstraZeneca is the only pharmaceutical company selling the vaccines without any profits, and has committed to producing one billion doses to deliver to low- and middle-income nations, Sky News reported. Under Soriot's leadership, the company has made a revival and was able to decline a $118-bn takeover attempt from rivalling firm Pfizer.

The AstraZeneca chief's earnings brought him on top of the FTSE 100 last year, while having a significant gap against second-place Brian Cassin of credit reference agency Experian, who made GBP10.3mn, according to BBC news.

According the report from Sky News, another significant high-earner last year was Bet 365 boss Denise Coates, who earned a whopping GBP421mn. However, Coates was not included in the FTSE 100 because the gambling firm was held privately.

Overall, High Pay Centre's analysis also revealed a massive difference between the top bosses in the UK and an average earner.

Analysis showed that the median pay of the bosses included in the FTSE 100 was GBP2.69mn, 86 times bigger than the median earnings of a UK worker. Luke Hildyard, director of High Pay Centre, said the difference in the earnings "reflects a wider gap between rich and poor in the UK than in most other European countries."

"The inequalities exposed by the pandemic and the volume of public money used to protect large businesses could strengthen the argument for measures to contain top pay and re-balance extreme income differences," Hildyard added.

Despite the massive amount, however, the median pay for the executives last year was still 17% down from the GBP3.25mn in 2019.

The decline reflects the effects of the pandemic, which also prompted average bonus size to decrease from GBP1.1mn in 2019 to GBP828,000 last year. Average long-term incentive plan payment also declined from GBP2.4mn to GBP1.38mn.