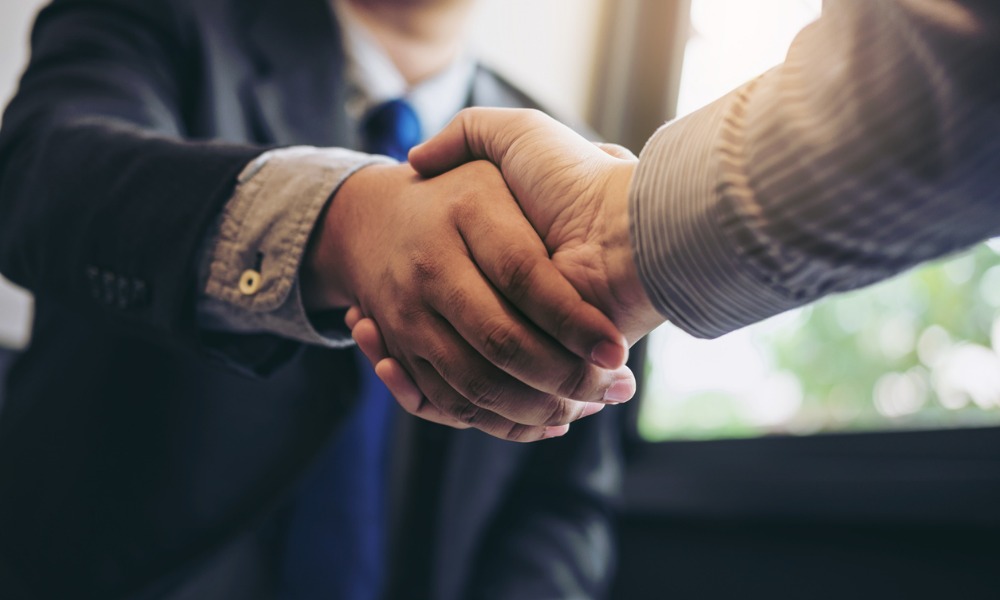 “As a company, Intercom is known for innovation, and we’re focused on delivering breakthrough value to customers,” said Karen Peacock, CEO of Intercom. “David is an inspiring, experienced leader who will build on the fantastic culture and employee experience that we’ve developed at Intercom to help us continue to grow and build the future. David and I both believe that great cultures and employee experiences result in exceptional customer experiences.”

“I’ve long admired Intercom because of the special company the team has built — Intercom’s mission, people and values-centered culture immediately resonated with me,” said Kingsley. “As Intercom helps companies serve their customers in a more personal way, my focus is to do the same for our employees — to equip our people to do the best work of their careers and make sure we stay true to our values as we scale.”

Meanwhile, Elon Musk recently offered to buy Twitter for $43.4 billion after deciding that he will no longer be joining the company’s board of directors. Musk was set to be appointed to the board for a term that ends in 2024, according to Twitter CEO Parag Agrawal.

“If you're having problems with retention, you're having leadership problems,” Josh Johnson, director of leadership development for Talent War Group, told HRD. “Develop better bosses and supervisors. You'll be amazed at the retention levels you have."