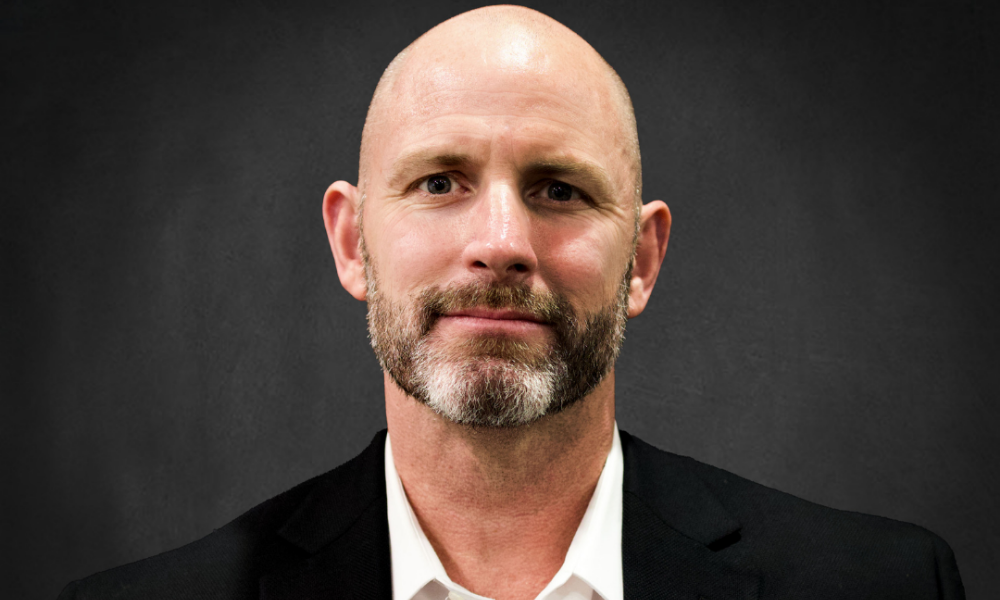 More than 50 million Americans have quit their jobs over the past year, according to the U.S. Bureau of Labor Statistics.

The COVID-19 pandemic has fueled the mass exodus, forcing people to re-evaluate their priorities in life. As a result, workers have been leaving their positions for greener pastures, demanding higher salaries, better working conditions, greater work/life balance and more opportunities to advance their career. But there have also been underlying factors brewing for decades – one of those is poor management, according to Josh Johnson, 32-year veteran of the U.S. Army Special Forces.

“If you're having problems with retention, you're having leadership problems,” Johnson, director of leadership development for Talent War Group, told HRD. “Develop better bosses and supervisors. You'll be amazed at the retention levels you have. Back when I was on the teams, guys wouldn’t leave if they had good leadership. Better jobs would come up, better opportunities would come up and they wouldn’t leave because they had good leadership that was invested in them.”

During his tenure in the military, Johnson served in every leadership position culminating as a Sergeant Major responsible for all advanced training for 1st Special Forces Group. Capitalizing on his experiences in the military and a master’s degree in organizational leadership, he now helps corporations establish leadership development programs customized for their specific industry.

“When we think about organization growth and development, we consider it a pulling factor,” Johnson says. “Train somebody. invest in them, develop them and then move them up in the organization. They're going to do the exact same thing with the people underneath them and there's just going to be this vacuum of talent that migrates its way up to the top. Talent attracts talent, so you're going to start getting good people in there.”

In this episode of HRD Talk, Johnson compares special forces to HR, explains what qualities he looks for when growing and training talent and offers strategies to alleviate the retention issue of the Great Resignation.