We won't be getting that Edit button after all 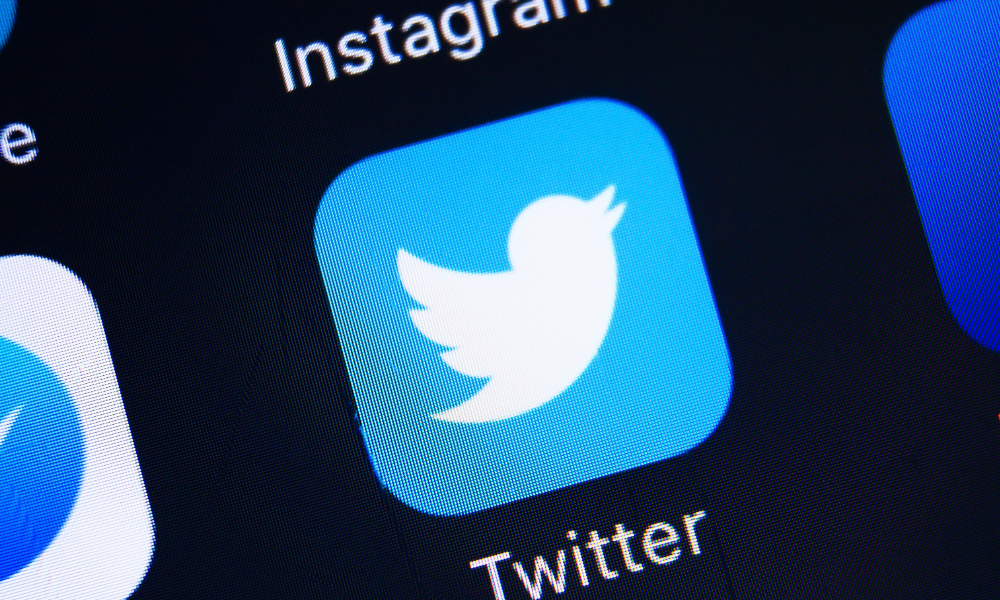 Change of plans: Elon Musk isn’t joining Twitter’s board of directors despite all the buzz and hoopla.

About a week after Twitter CEO Parag Agrawal announced that Tesla and SpaceX CEO Elon Musk is joining the board, Agrawal shared that Musk has decided not to serve in the upper echelon of the San Francisco-based social media giant.

“We announced on Tuesday that Elon would be appointed to the Board contingent on a background check and formal acceptance. Elon’s appointment was to become official effective 4/9, but Elon shared that same morning that he will no longer be joining the board,” said Agrawal in a brief note sent to company employees, which he also shared via his Twitter account.

“I believe this is for the best.”

Recently, Musk purchased 9.2% of Twitter’s shares. Musk is far ahead atop the list of the highest paid CEOs and executives in 2020 with $6,658,803,818 total compensation that year, according to a Bloomberg report.

“We have and will always value input from our shareholders whether they are on our Board or not. Elon is our biggest shareholder and we will remain open to his input,” Agrawal added.