Elon Musk to be appointed to Twitter's board of directors 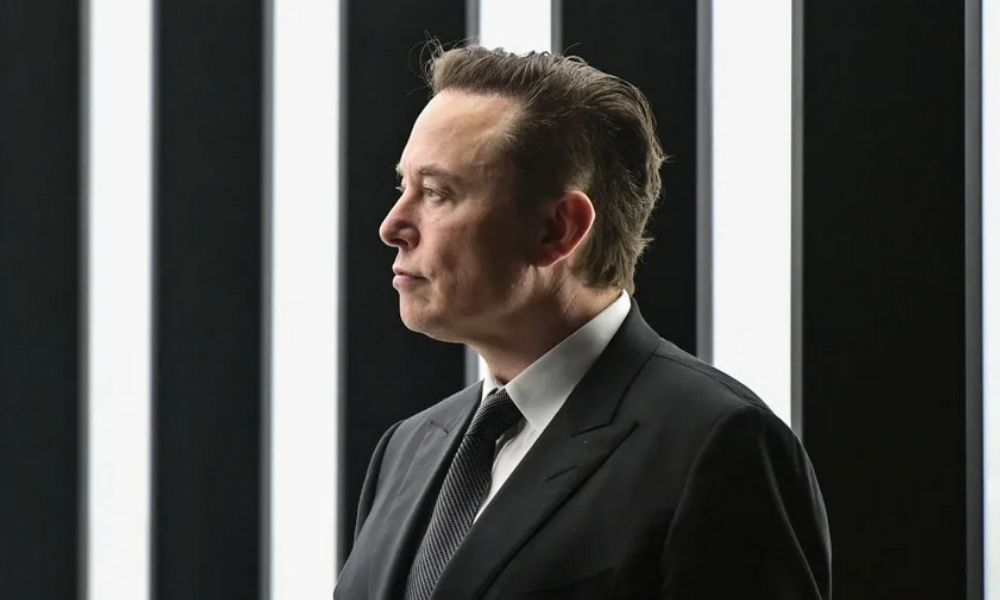 Elon Musk will be joining Twitter’s board of directors.

"I'm excited to share that we're appointing @elonmusk to our board!" Twitter CEO Parag Agrawal tweeted on Tuesday. "Through conversations with Elon in recent weeks, it became clear to us that he would bring great value to our Board."

“Looking forward to working with Parag & Twitter board to make significant improvements to Twitter in coming months!” Musk tweeted.

As part of the deal, Musk agreed not to acquire more than 14.9% of the company's shares while he remains on the board, according to CNN. Before the announcement, Musk sent out several tweets late in March, seemingly criticizing the social media giant. On March 25, Musk started a poll via a tweet, saying: “Free speech is essential to a functioning democracy. Do you believe Twitter rigorously adheres to this principle?”

“The consequences of this poll will be important,” Musk said then.

“He’s both a passionate believer and intense critic of the service which is exactly what we need on @Twitter, and in the boardroom, to make us stronger in the long-term,” Agrawal continued about Musk, who was atop the list of the highest paid CEOs and executives in 2020 with $6,658,803,818 total compensation that year, according to a Bloomberg report.

It’s an interesting shift for Musk, whose baby Tesla has been the target of the California Department of Fair Employment and Housing (DFEH) in recent months. The state filed a lawsuit against the company earlier this year alleging systematic racial discrimination and harassment. Of course, the electric vehicle maker, which relocated its headquarters from Palo Alto, CA to Austin, TX in December, has a history of such allegations made by former workers.