Which tech giant CEO earned the highest bonus in 2021? 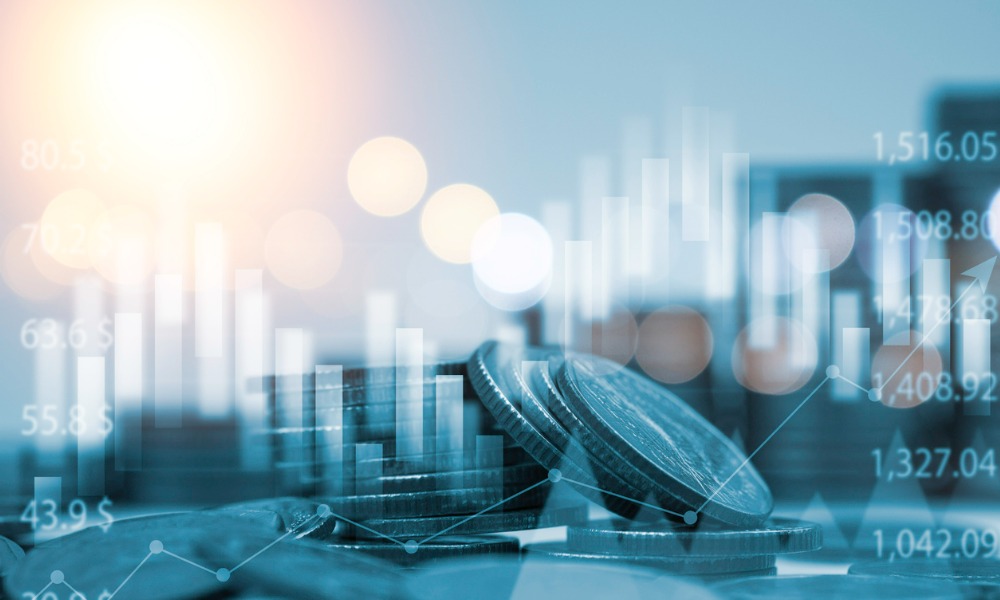 If ever an adage has rung true during the COVID-19 pandemic, it’s that the rich get richer.

That’s especially true for business leaders in Silicon Valley. The CEO bonus at the 10 top tech companies soared 400% on average between 2020 and 2021, according to data gathered and calculated by Finbold. The combined compensation of the selected executives for 2021 was $721.13 million, a whopping increase of 210.88% from 2020.

Andy Jassy, who replaced Jeff Bezos as president and CEO of Amazon in July, topped the list of highest compensation in 2021 with $211.9 million, an increase of more than 490% from the prior year. The compensation excludes salaries and entails other variable performance-based bonuses in the form of cash, shares or call options on the company stock. Data on CEO compensation is retrieved from the specific companies’ SEC filings.

Read more: Have we seen the peak of inflation?

Reed Hastings, CEO of Los Gatos, CA-based Netflix, was among executives whose compensation dropped by 19.68%, from $43.2 million to $34.7 million. Bottoming out, Sundar Pichai from Mountain View, CA-based Alphabet also recorded a drop of 14% to $6.3 million.

CEOs have come under fire for taking home such hefty sums during the pandemic as the United States endures historic inflation. In March, the consumer price index (CPI) jumped 1.2%, the biggest increase since September 2005, Reuters noted. The 18.3% surge in gasoline prices, which reached an all-time high of $4.33 per gallon, was responsible for more than half the increase in the CPI last month.

However, nearly one in four business leaders are not making any changes to pay in response to inflation, according to a poll by Gartner Inc. conducted late in February.

"I think it'll be startling for people when they learn more about how CEOs are really profiting — and profiteering — off of it," said Sarah Anderson, program director for the Global Economy Project at the Institute for Policy Studies, according to a CNN report.