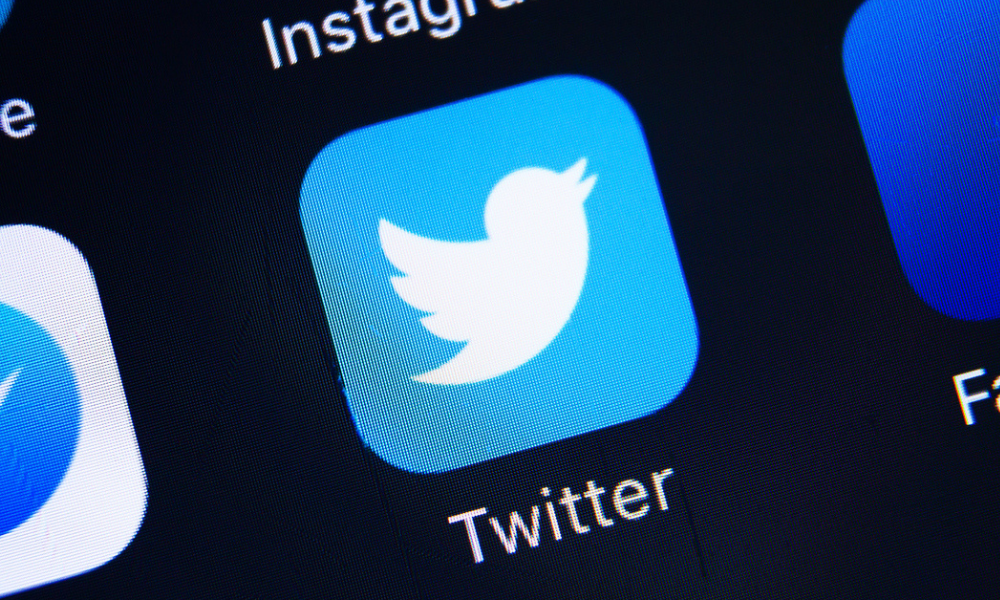 Elon Musk’s courtship of Twitter has taken yet another turn, as the Tesla and SpaceX CEO has now made an offer to buy the company and take it private.

According to an SEC filing, Musk has offered to acquire all the shares in the San Francisco-based company he doesn’t already own for $54.20 per share, valuing the social media giant at $43.4 billion. That represents a 38% premium over the closing price on April 1, the last trading day before Musk disclosed that he had become Twitter's biggest shareholder, CNN Business reported.

Musk said the cash offer was his “best and final offer,” according to the SEC filing, adding that if it's not accepted, he would have to reconsider his position as a shareholder. The Tesla CEO sent an offer letter to the company Wednesday night, according to the filing.

Twitter has issued a statement confirming that it had received the offer. The company said its board would carefully review the proposal "to determine the course of action that it believes is in the best interest of the company and all Twitter stockholders."

This song and dance has been going on for more than a week now. Recently, Musk purchased 9.2% of Twitter’s shares. Musk is far ahead atop the list of the highest paid CEOs and executives in 2020 with $6,658,803,818 total compensation that year, according to a Bloomberg report.

Shortly after Twitter CEO Parag Agrawal announced that Musk was joining the board, Agrawal shared that the entrepreneur decided not to serve in the upper echelon of the social media giant.

“We announced on Tuesday that Elon would be appointed to the Board contingent on a background check and formal acceptance. Elon’s appointment was to become official effective 4/9, but Elon shared that same morning that he will no longer be joining the board,” said Agrawal in a brief note sent to company employees, which he also shared via his Twitter account.

“We have and will always value input from our shareholders whether they are on our Board or not. Elon is our biggest shareholder and we will remain open to his input,” Agrawal added.