More than one-third (36 per cent) of small employers say they’ve hired people who never showed up to work, or stopped coming to work shortly after they started.

Another third (37 per cent) have had job candidates who stopped responding during the application or interview process in the past year, according to a survey of 3,264 members in November by the Canadian Federation of Independent Business (CFIB).

"Employers are already having an incredibly hard time filling certain positions. Ghosting is not only a frustrating waste of their time, it's a big drain on their already limited resources," said Dan Kelly, president at the CFIB.

"Job candidates and employees don't have to take or stay in jobs they don't like, but they should at least communicate their intentions clearly to their employer instead of leaving them scrambling and wondering."

Canadian HR Reporter spoke with a recruitment expert in May to find out how to prevent ghosting by job candidates.

On the other hand, a failure to communicate has long been a challenge for many jobseekers, and that trend continues.

“We’re in the midst of a real role reversal, and the talent pool has never been more selective and vocal about what they want from an employer,” says Daniel Chait, CEO and co-founder of software maker Greenhouse.

Over 70 per cent of job seekers say they want feedback on an interview, found the company’s survey of more than 1,500 global employees and jobseekers released in February.

Almost 58 per cent of candidates expect to hear back from companies in one week or less regarding their initial application.

But more than 75 per cent of job seekers have been ghosted after an interview, never hearing from a company again.

A poor hiring process turns three out of four gen-Z applicants away, according to a separate survey.

It’s a call to action for all companies, says Chait.

“Whereas employers previously ruled out candidates for trivial issues like spelling errors on their resume, now it’s the candidates who are rejecting employers. Companies who are too slow in responding, are careless with how they treat candidates or who don’t show their commitment to DE&I are losing out on talent.” 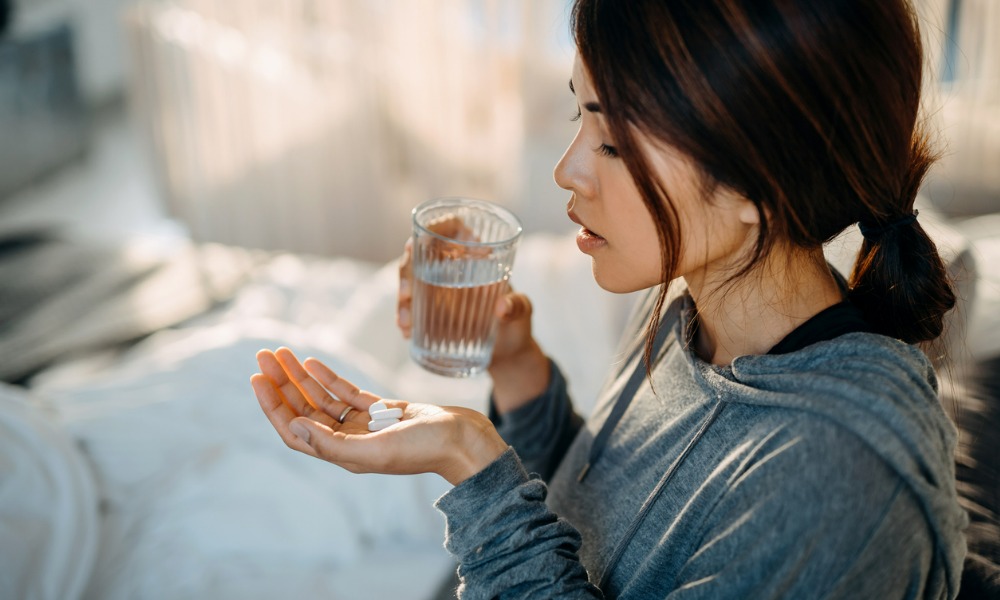 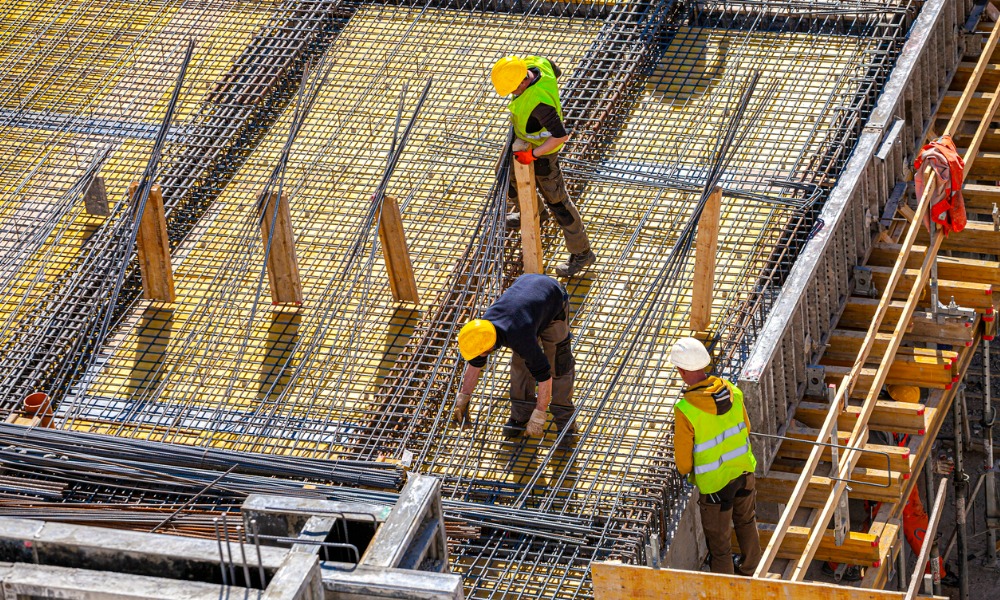 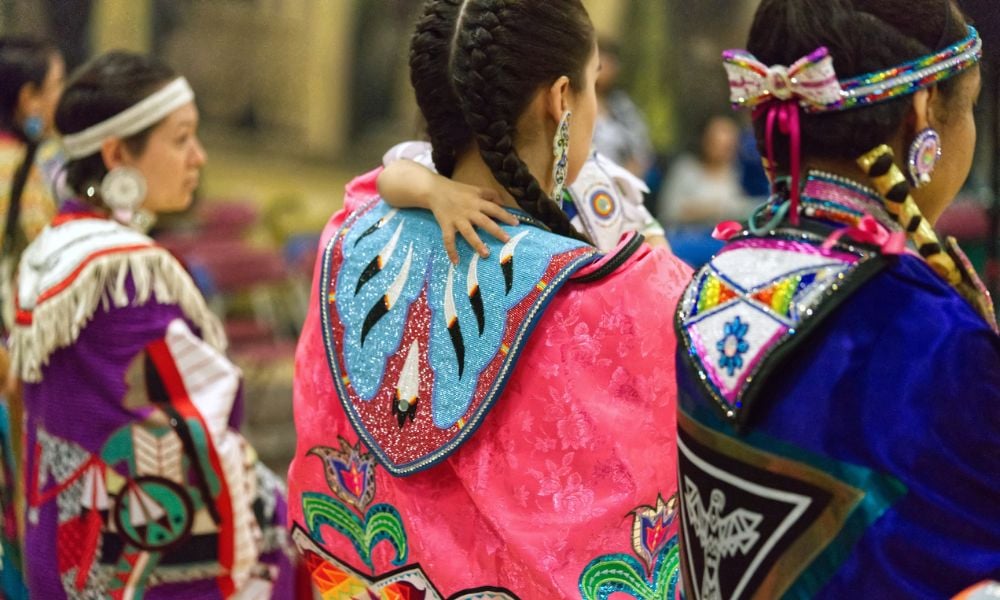