The Queen is the longest-serving monarch in British history 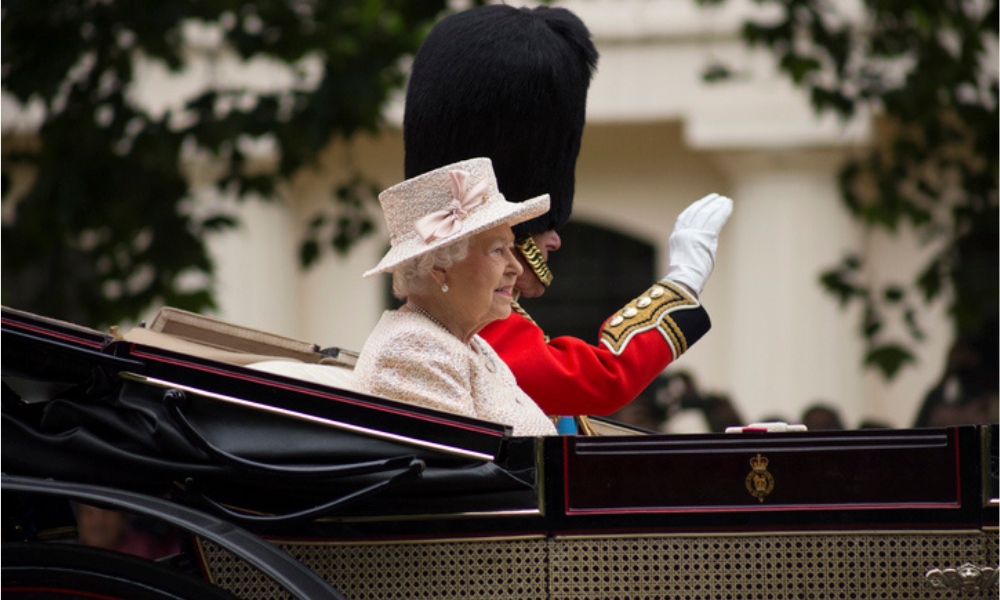 Queen Elizabeth II has passed away at Balmoral Castle, Scotland, at the age of 96.

"The Queen died peacefully at Balmoral this afternoon," read the announcement from the Buckingham Palace.

"The King and The Queen Consort will remain at Balmoral this evening and will return to London tomorrow."

Queen Elizabeth II is the longest-serving monarch in British history with a reign that extended for seven decades. This year, she marked her Platinum jubilee, the 70th anniversary of her accession to the throne in February 1952.

As the Head of State, and Head of the Commonwealth, she had important ceremonial and formal roles, especially, of course, in UK.

"The Queen's duties include opening each new session of Parliament, granting Royal Assent to legislation, and approving Orders and Proclamations through the Privy Council," according to the Buckingham Palace.

Her eldest son, Charles, automatically inherits the Crown as per the rules of succession to the throne. The 73-year-old becomes the King of the United Kingdom, as well as the Head of State of 14 other realms.

The announcement of the Queen's passing follows an earlier report from Buckingham Palace that the Queen was under medical supervision following doctors' concerns.