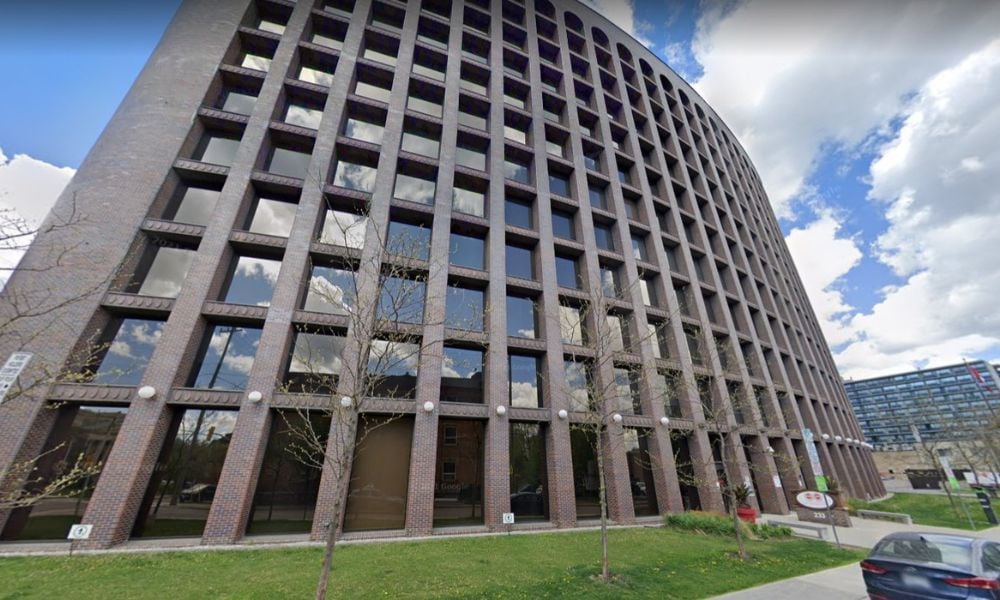 Bargaining groups from Program and Administrative Services, Operational Services, Technical Services, and Education and Library Science will vote from Feb. 22 to April 19, 2023.

“We need to hold the line on fair wages that will prevent you from falling further behind as the cost-of-living increases,” said Chris Aylward, PSAC national president, in a letter to members.

“We believe in good, secure public service jobs, and an end to contracting out and privatization within the federal public service. We’re calling for solutions to harassment, discrimination and systemic racism in the workplace, so all workers feel safe on the job.”

Going on strike is never the first choice, said Aylward.

“But securing a strong strike mandate from our membership shows we’re willing to fight and will give us the leverage we need to reach a fair and decent contract. And if we need to take job action to get the collective agreement you deserve, then that’s exactly what we’ll do.”

Previously, the PSAC said it was filing a complaint against the federal government over its move to implement hybrid work arrangement in 2023.

But the Treasury Board said it was “disappointed” that PSAC has chosen to call for strike votes, noting that in the process of collective bargaining, strikes are a last resort.

“Last week, the first of four Public Interest Commission reports recommended that negotiations resume, noting that if priorities are established and demands moderated, there appear to be many areas of potential compromise,” it said. “But we need a willing partner negotiating in good faith.”

The government is calling on the union to return to the bargaining table, saying that they have already signed an agreement with another bargaining agent that includes wage increases of more than 10% over four years.

“Such increases align with other comparable public service collective agreements being established elsewhere in Canada,” it said. “We are confident that similar outcomes can be reached for other employees at the bargaining table. And doing so quickly means that employees will get wage increases faster.”

Requests for pay increases are one of the top challenges for employers, according to a recent report.

After talks broke down, 35,000 Canada Revenue Agency (CRA) employees will also be holding strike votes at the end of January.

But these demands are “out of touch with reality,” said Franco Terrazzano, federal director of the Canadian Taxpayers Federation (CTF).

Aylward said the Treasury Board of Canada Secretariat is pushing for “serious concessions” that reduce workers’ job security and access to some leaves. Also, the cabinet committee’s wage offer of 2.06% per year over four years “will actually lead to a big pay cut” for PSAC members, he said.