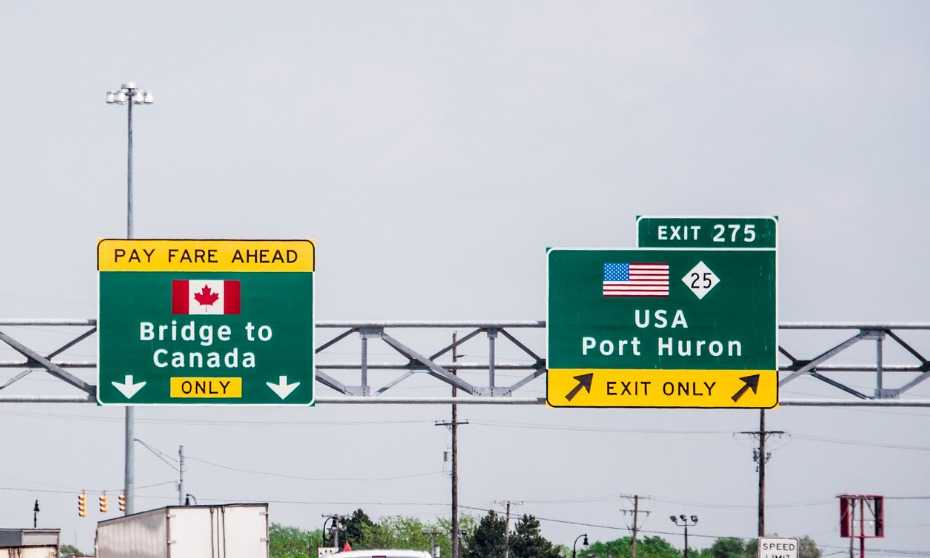 “I saw this when George W. Bush was elected a second time, a lot of people were very upset at the result and called us but when they find out how difficult it is and actually look into it, it becomes a whole different story,” says immigration lawyer David Rosenblatt.

“It’s not easy so most of the American’s that do contact us, and there have been quite a few, they just don’t qualify,” adds Rosenblatt, who founded his firm Rosenblatt Immigration Law in 1991.

Figures from jobsite Monster Worldwide also back up claims that Canada is becoming the employment destination of choice as it revealed a 58 per cent increase in the number of Americans searching for Canadian opportunities since 2015.

For Canadian employers who are considering a U.S. recruit, Toronto-based Rosenblatt says a valid job offer can make all the difference – in some sectors at least.

“If the U.S. applicant is listed in the appendix of the North American Free Trade Agreement then a job offer is all that’s really required plus a bunch of other documents,” says Rosenblatt. “So for a certain number of high-demand applicants listed in NAFTA, those people can still get work permits at the border.”

While a select group of in-demand professionals may be eligible for this option, it’s an entirely different scenario for employers who are hoping to recruit unlisted employees.

“The other applicants have to go and apply and get a Labour Market Impact Assessment which is from the Employment ministry – that hasn’t changed, that’s a very difficult process that requires employers to run a series of recruitment ads to try and find a Canadian so after running a series of ads for 30 days then you can put in an application – whether the person is in the US or anywhere else,” explains Rosenblatt. “Even with a job offer, immigration can be difficult.”

Rosenblatt’s words may burst the bubble of many Americans looking north for a new opportunity while also dampening the spirits of HR professionals who thought they might have finally found a solution to the ongoing talent shortage.

“Generally, I don’t think it’s going to result in a huge increase in hiring Americans, I don’t think anything is going to happen at the end of the day,” he tells HRM. “I don’t think a lot of Americans will end up coming to Canada, there’s always a lot of talk about this after a very polarized election when people are very disappointed.” 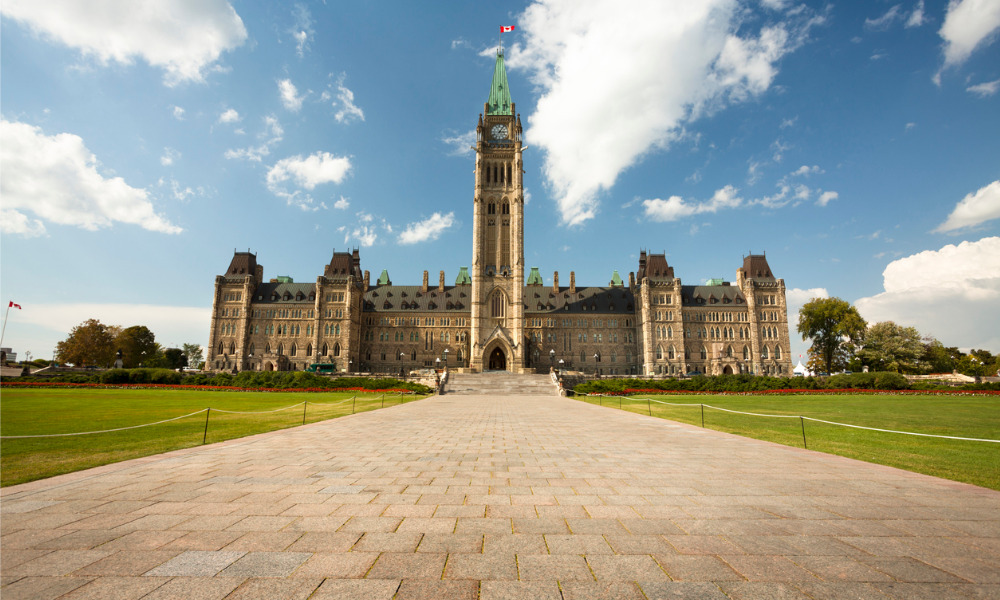 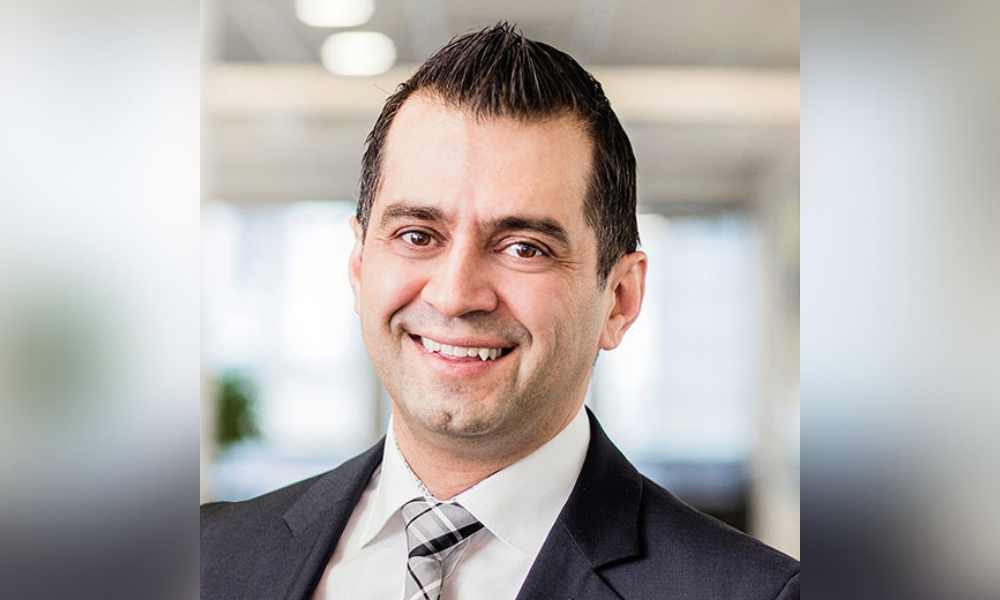 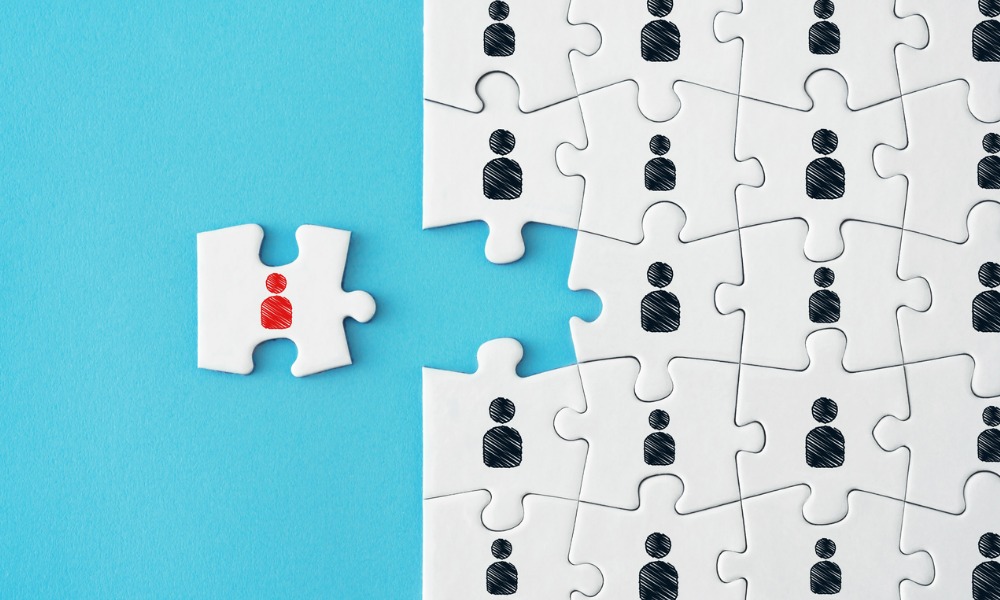