What AI means for the future of hiring 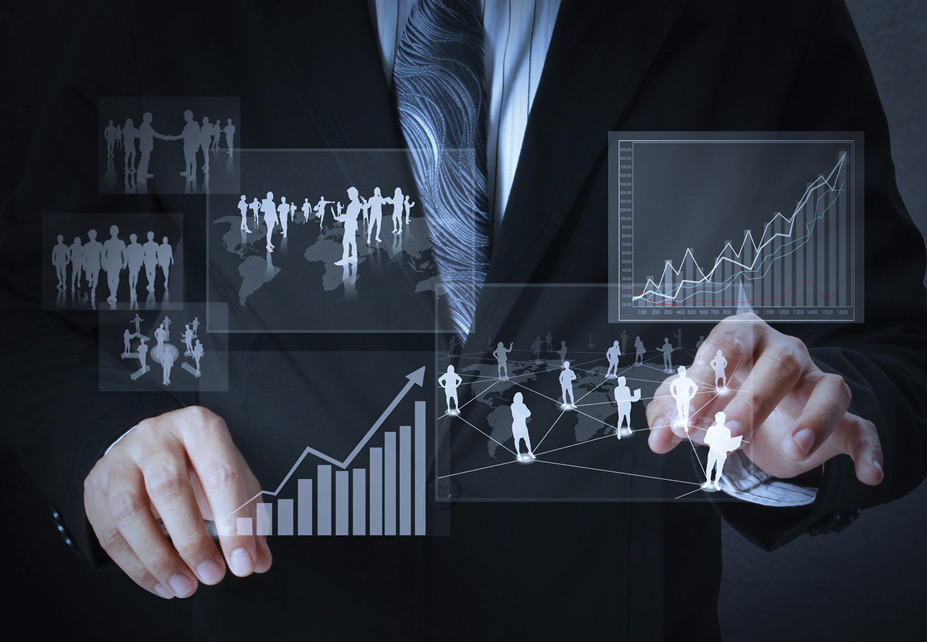 Sti
ll sifting through piles of resumes to find your dream candidate? Your recruitment process needs a 21st century rethink.

More and more companies are adopting AI-based platforms to help them find the best talent, while freeing up recruiters to spend more time building a relationship with them.

“AI can’t replace people, it can make them more efficient, it can allow them to do things that they want to do – for example, interviewing, relationship building and what not,” he told HRD.

“At the end of the day, a lot of what HR does has that human element that computers typically can’t do … Automating the lower-end functions, like interview scheduling, resume screening – those can all be automated out today.”

Mondal will speak at the HR Leaders Summit later this month, and give insights into how AI might help HR professionals work smarter in years to come.

“In the future, it’s going to really help people with the quality-of-hire piece. This is something that our company’s specifically working on, but apart from making it more efficient, but having indications of ‘is this person going to stay at the job for more than six months? Is this person going to have the propensity to be a VP down the road?’ That’s where we’re going next.”

He doesn’t believe AI will have the propensity to replace humans, but it will seriously increase their efficiency.

“Don’t think of it as your enemy, think of it as your friend, just like in other industries. The companies that are really going to get ahead [adopt it] sooner rather than later. We’ve seen this throughout history: the companies that adopt CRM or marketing automation software get an edge over their competitors, and people should see this as an edge – a way to hire better people faster.


Related stories:
Can AI really replace humans in HR?
Will your company’s next assistant be a robot?