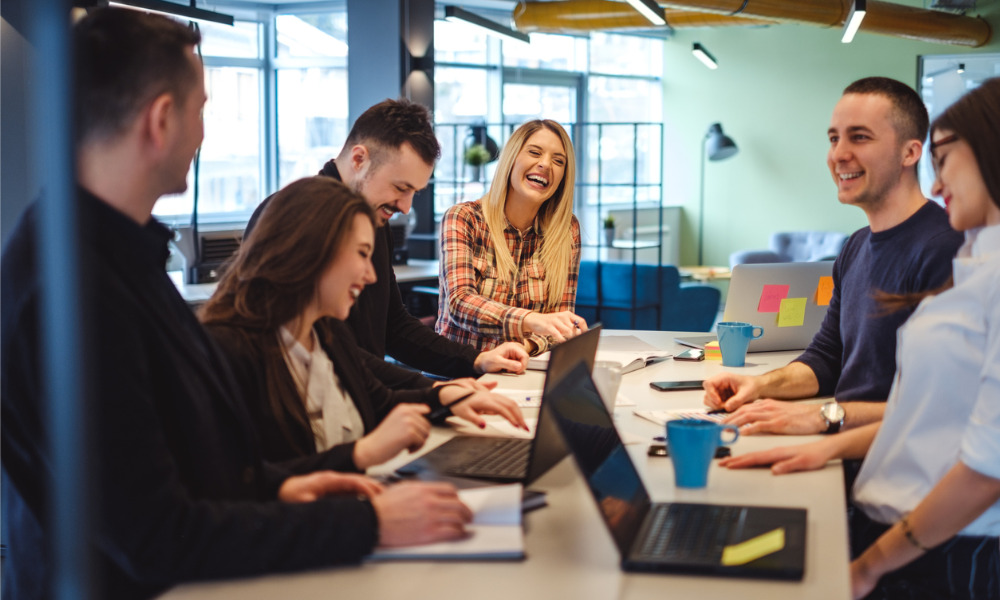 Uncertainty in an economic crisis can leave workers feeling insecure about their jobs. However, employees working for organisations that come clean about their finances tend to worry less about the future, a new study has found.

When employers are transparent about their expenses, financial goals and bottom line, workers purportedly feel a greater sense of security and commitment at work. The benefits aren’t one way, either. In companies that openly share financial updates with their teams, employees report having better professional ties with their managers than those who work for less transparent organisations, findings published in the journal Social Science Research revealed.

“Transparency in disclosing financial information may substantially reduce job distress, particularly by smoothing relationships between workers and managers,” said Hui Zheng, lead author of the study and associate professor of sociology at the Ohio State University.

In a period of disruption, work can sometimes be a “major source of stress in modern society,” Zheng said. “Our findings show an important way that companies can reduce some of this distress and improve manager-employee relations.”

Even after factoring in other variables affecting stress – and controlling for hours worked, income tier, gender, race and academic background – financial transparency continued to have a statistically significant influence on workers’ emotional and psychological well-being.

The trend suggested transparency had a “bigger effect on stress than gender or income.”

This culture of openness also appears to benefit workers who aren’t protected by unions and collective bargaining agreements.

“Workers covered by collective bargaining agreements may expect that their union representatives are looking out for their best interests, so they don’t have to pay as much attention to what the company reveals,” said co-author and sociology professor Vincent Roscigno.

“But if your workplace is not unionised, workers feel more stress if their companies don’t disclose financial information. They may be worried about getting laid off if the company is not doing well financially or wonder if they’re being treated fairly as far as their wages are concerned,” he said. “Even though financial transparency is about disclosing budgets, profits or other financial matters, the way it reduces job distress is not mainly about the money. It is about the relationships, especially with managers.” 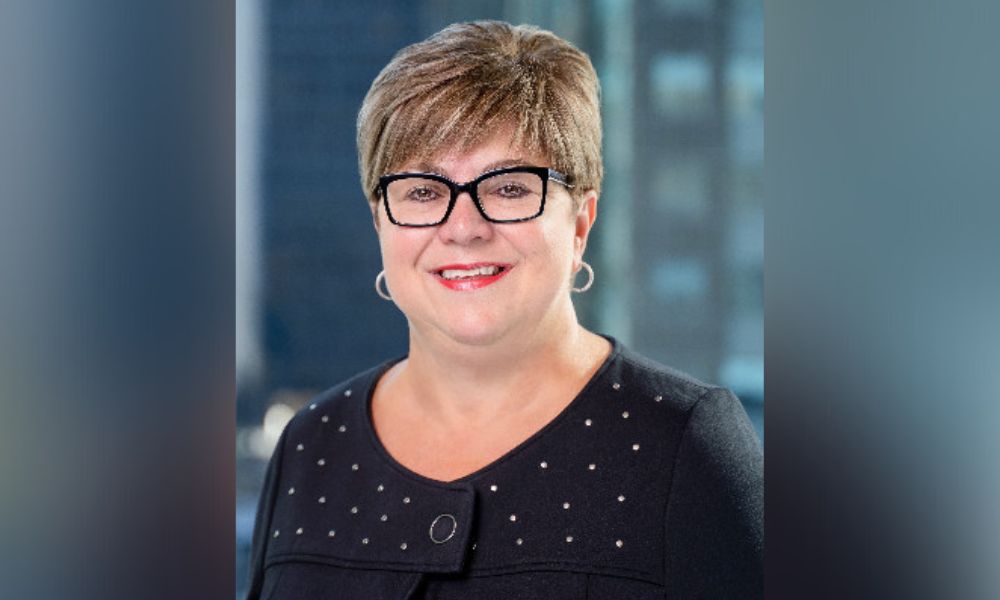 Mental health support no longer a 'nice to have', it’s a strategic necessity 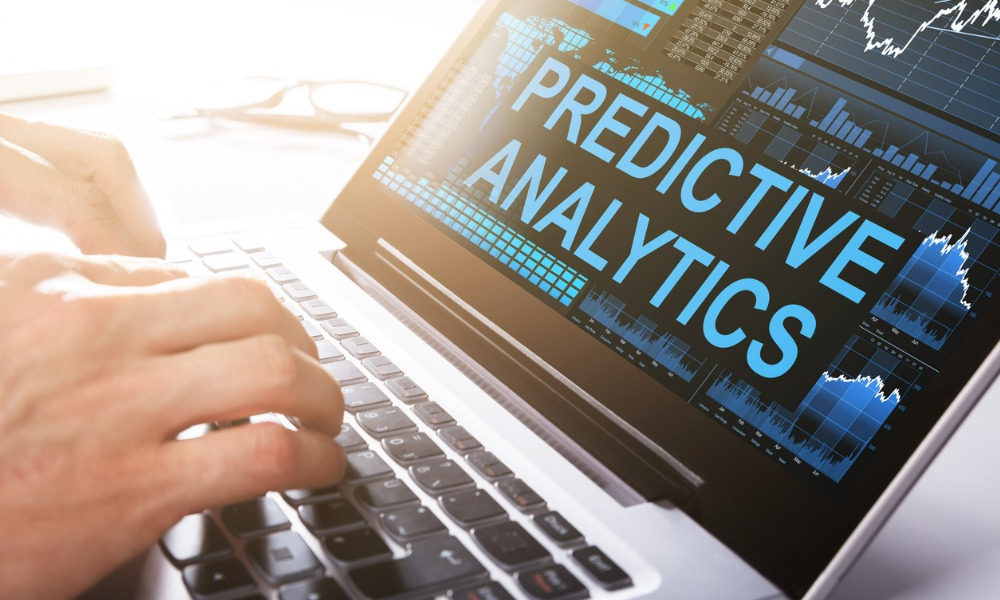 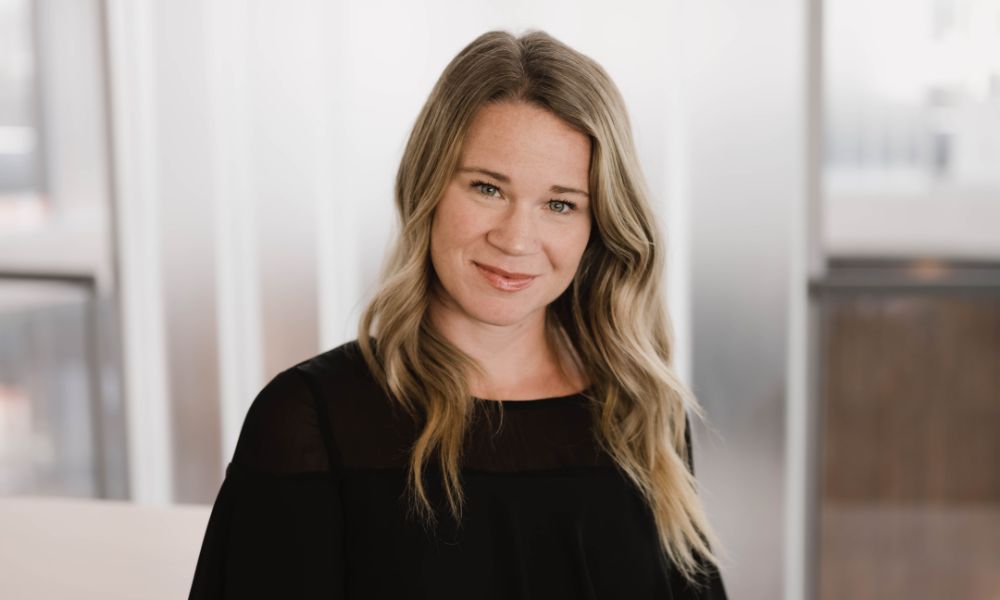 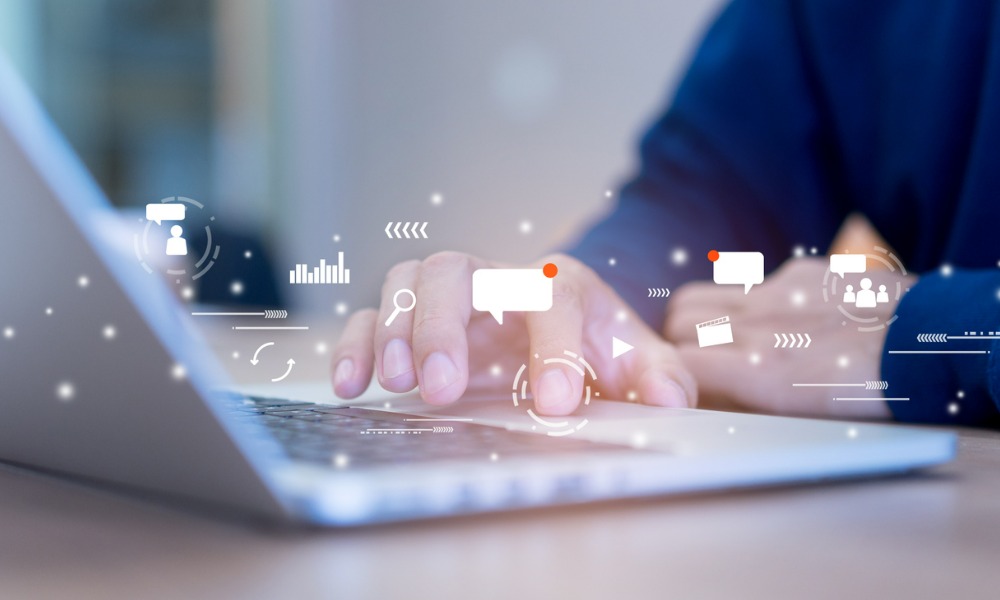 Drafting an electronic monitoring policy: how to remain compliant