Alberta case highlights 'intention is one thing employers should consider when determining just cause,' says lawyer 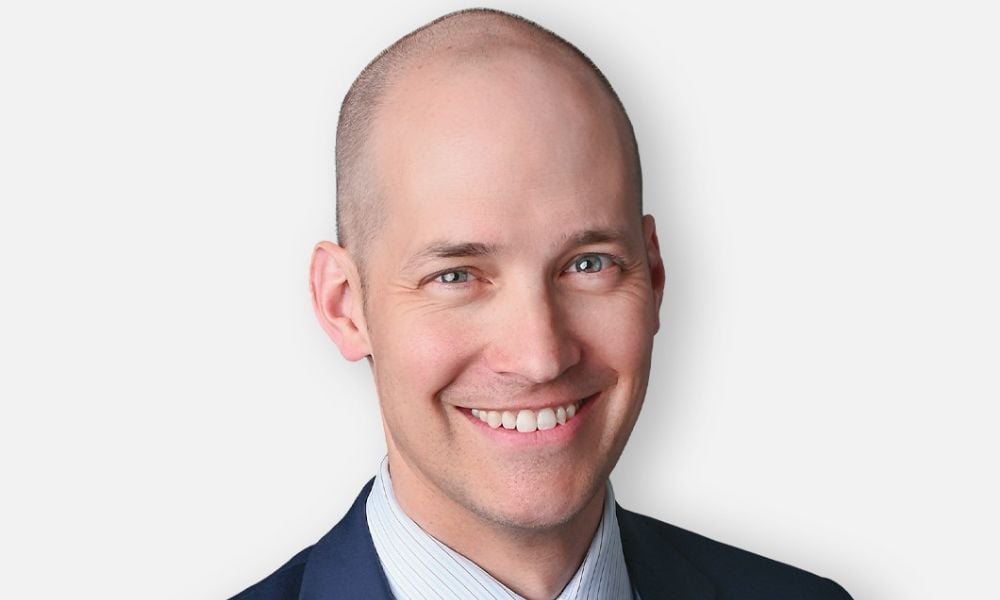 An Alberta arbitrator has reinstated a worker who was fired for travelling while on sick leave, substituting a lengthy suspension instead.

The decision shows that there are several factors affecting whether an employee can be fired, including the worker’s intention when committing misconduct, says Dylan Snowdon, an employment lawyer and partner with Carbert Waite in Calgary.

“Intention is something employers should consider when determining just cause, [as well as] the impacts of the misconduct and the disciplinary history of the employee,” says Snowdon. “Certainly [with] a 21-year employee with good performance reviews and no discipline in the past, it’s going to be difficult to find just cause.”

The worker was a seasonal labourer with the City of Calgary’s parks department, hired in 1999 with positive evaluations throughout her tenure. She usually worked weekends.

As a seasonal employee, the worker usually started work in April and finished in late October, when layoff notices were issued. Sometimes, the city would rescind layoff notices if there was still work to be done and conditions were favourable. There were no fixed dates of employment.

Seasonal employees were generally expected to take vacation in the off-season, but they could request time off due to extenuating circumstances.

In July 2019, the worker’s son-in-law purchased a plane ticket for her to travel to Quebec, where he lived with the worker’s daughter and infant children, on Oct. 29. The worker didn’t anticipate a problem since the city usually laid her off in the third week of October. She told her foreman about the trip.

On Sept. 26, the city switched the worker to a regular weekday shift. On Oct. 23, it provided a notice of layoff indicating that her last day of work would be Nov. 3 – a Sunday.

Around this time, the worker was experiencing back pain from a dislocated disc that originated with a motor vehicle accident in 2018. She had received treatment since then, including chiropractic therapy in Quebec near her daughter’s home. The pain was exacerbated when she shifted to working weekdays, which usually involved more physical work.

By Oct. 28, the worker wasn’t able to work and she felt that the Quebec chiropractor would be able to help her. She decided to take the Oct. 29 flight.

The worker emailed the city saying she couldn’t work due to illness and flew to Quebec. The city’s benefit agreement allowed workers to claim up to five consecutive days of sickness and accident (S & A) benefits without medical documentation.

The next day, the worker emailed from Quebec saying she was still sick.

On Oct. 31, the city rescinded the worker’s layoff notice. The worker indicated that she was still sick but she would be back to work the following Monday. She also requested to go back on the weekend shift, making her next scheduled shift on Nov. 8.

The worker’s chiropractor treated her on Nov. 5 and she returned to Calgary to report for work on Nov. 8. She was laid off on Dec. 22.

In late 2019, the city’s HR business partner heard that the worker might have been on vacation while claiming S & A benefits. The corporate security department investigated, although the worker wasn’t interviewed until she was recalled in April 2020.

The corporate security department determined that there was insufficient evidence of benefit fraud but found that the worker had breached the city’s labour relations policy relating to “malfeasance.”

The HR business partner disagreed that there was no fraud, as the benefit agreement provided to employees stated that they were expected to stay at their normal place of residence while receiving S & A benefits. On June 3, 2020, the city terminated the worker’s employment – the termination letter erroneously stated that the corporate security department concluded there was fraud – as she had been unable to provide a reasonable explanation for going to Quebec while telling the city that she was sick.

In September, the worker emailed the parks manager to say that she had travelled to Quebec to see her chiropractor and provided a note with the chiropractor’s diagnosis. The city didn’t believe it because the plane ticket had been booked months earlier.

The union grieved the dismissal, arguing that the worker was legitimately off work and she only went ahead with the trip because she couldn’t work anyway. The worker also claimed that she hadn’t been aware that she couldn’t travel while receiving S & A benefits.

The arbitrator didn’t place much weight on the worker’s interview when she incorrectly stated that she had booked a last-minute flight and didn’t want to infect others. The interview was sprung on her without notice six months after her sick leave, the arbitrator said in finding that the worker wasn’t deliberately dishonest.

However, the arbitrator found that the worker’s inability to work on the eve of a pre-planned trip required “very careful consideration” and the worker didn’t seek clearance to travel while she was on sick leave – noting that although the city didn’t actively make the worker aware of the requirement to stay home, the worker had a responsibility to be aware of her obligations when she claimed S & A benefits.

The arbitrator also noted that the medical evidence supported the worker’s claim that she had back pain preventing her from working and her choice to travel to see her family wasn’t inconsistent with her inability to work.

The arbitrator determined that the worker had a legitimate medical reason to be away from work, so there was no fraudulent intent. However, the worker misled the city when she travelled during her sick leave and didn’t follow the S & A policy, which was serious misconduct, said the arbitrator.

Employment lawyer Snowdon notes that while misleading the employer could be considered serious, the worker’s misconduct didn’t seem to have a significant impact.

“It wasn't the case of some serious financial loss or a major inconvenience,” he says. “And there doesn't seem to have been any impact on the city resulting from her not being available for the time that she was in Quebec – I'm not sure how serious the misconduct was when there's no impact on the employer, which would normally be a factor to be considered.”

Given the worker’s long period of service with no prior discipline, the arbitrator found that a suspension for the balance of the 2020 and 2021 seasons was appropriate. The city was ordered to reinstate the worker with compensation for loss of salary and benefits from the date she would have been recalled in 2022 to the date of her reinstatement.

There was a disconnect between the city and the worker that likely stemmed from the city’s failure to clarify policies in three areas – vacation booking for seasonal employees, sick leave, and layoff dates, according to Snowdon.

“[Seasonal employees] were encouraged to take their vacation in the off season, but the off season wasn’t defined,” he says. “To me, that’s a failure on the city's part – I don't think it's fair to put employees in a position where they have no way of knowing when they're allowed to book their vacation.”

The evidence indicated that in the worker’s 21 years with the city, only once was she extended past Oct. 27 and the rescission of layoff notices added more confusion, says Snowdon.

“To lay them off and recall [employees], it underlines to me the question of what's the policy and was it clearly communicated?” he says. “It seemed to be accepted that the employee had never read [the sick leave policy] or had her attention drawn to the fact that if you receive short-term disability benefits, you're not supposed to go anywhere – she seemed to think it would be fine.”

The case highlights the importance of having clear policies and employees sign off on them, says Snowdon.

He adds that when terminating an employee for cause, employers should consider their disciplinary history, length of employment, and whether lesser discipline would be effective.

Both the employer – in relying on a false allegation of fraud – and the employee – with her lack of transparency – made mistakes, according to Snowdon, but he thinks the employer’s mistakes were ignored when the arbitrator issued such a long suspension when there wasn’t just cause. 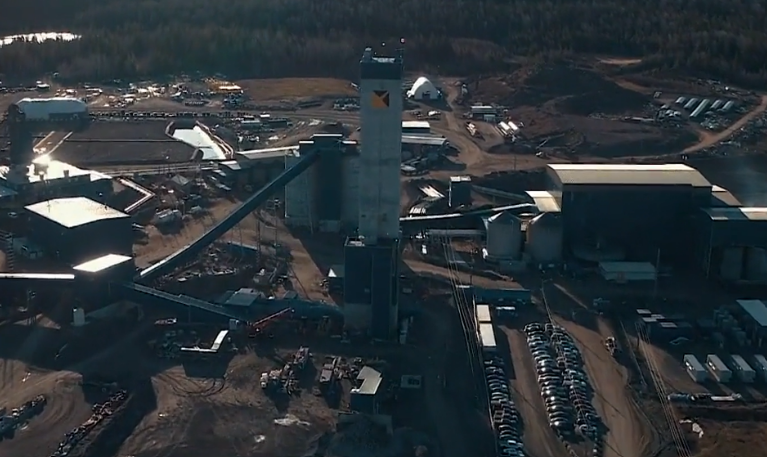