The mischaracterization of workers has become a growing issue of concern 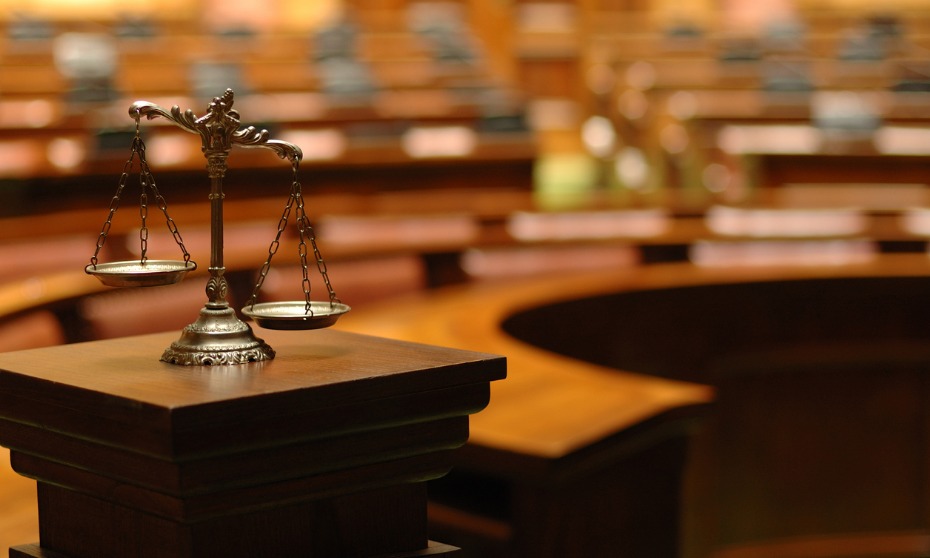 Barbara Thurston (the respondent) is a sole practitioner lawyer who provided legal services to the Office of the Children’s Lawyer (the “OCL”) pursuant to a series of fixed-term agreements. While the agreements did not automatically renew, she was continuously reappointed by the OCL for a period of 13 years.

Upon the expiry of her last retainer agreement in 2015, Ms. Thurston brought a claim alleging that she was a dependent contractor and seeking common law reasonable notice.

The motion judge found that she was a dependent contractor, citing the continuous nature of her engagement by the OCL, the fact that she performed the work of the OCL under the OCL’s control, and that she was perceived by the public to be an employee of the OCL. In addition, although Ms. Thurston maintained an independent legal practice while providing service to the OCL, and that practice accounted for the majority of her billings, her work for the OCL made up an increasingly large portion of her income over the years.

The Court of Appeal for Ontario disagreed. Relying on McKee v Reid’s Heritage Home Ltd. The court explained that dependent contractor status is a non-employment relationship in which there is “a certain minimum economic dependency, which may be demonstrated by complete or near-complete exclusivity”.

This threshold of near complete exclusivity requires “substantially more than a majority of the dependent contractor’s income [to be] earned from the contracting party.” Therefore, despite earning approximately 40% of her income from the OCL, this was not enough to establish dependent contractor status.

For employers hoping to maintain true independent contractor relationships, it is important to ensure that the contractor is not working exclusively, or nearly exclusively, for one contractor as this may give rise to claim of dependency and common law reasonable notice obligations.

The team at CCPartners is well versed in all issues related to the classification of workers and can assist employers in structuring relationships with contractors so that they are more likely to be upheld as a truly independent.