Employers are sometimes fearful about providing a negative reference but they have a right to share their views, rules one court. 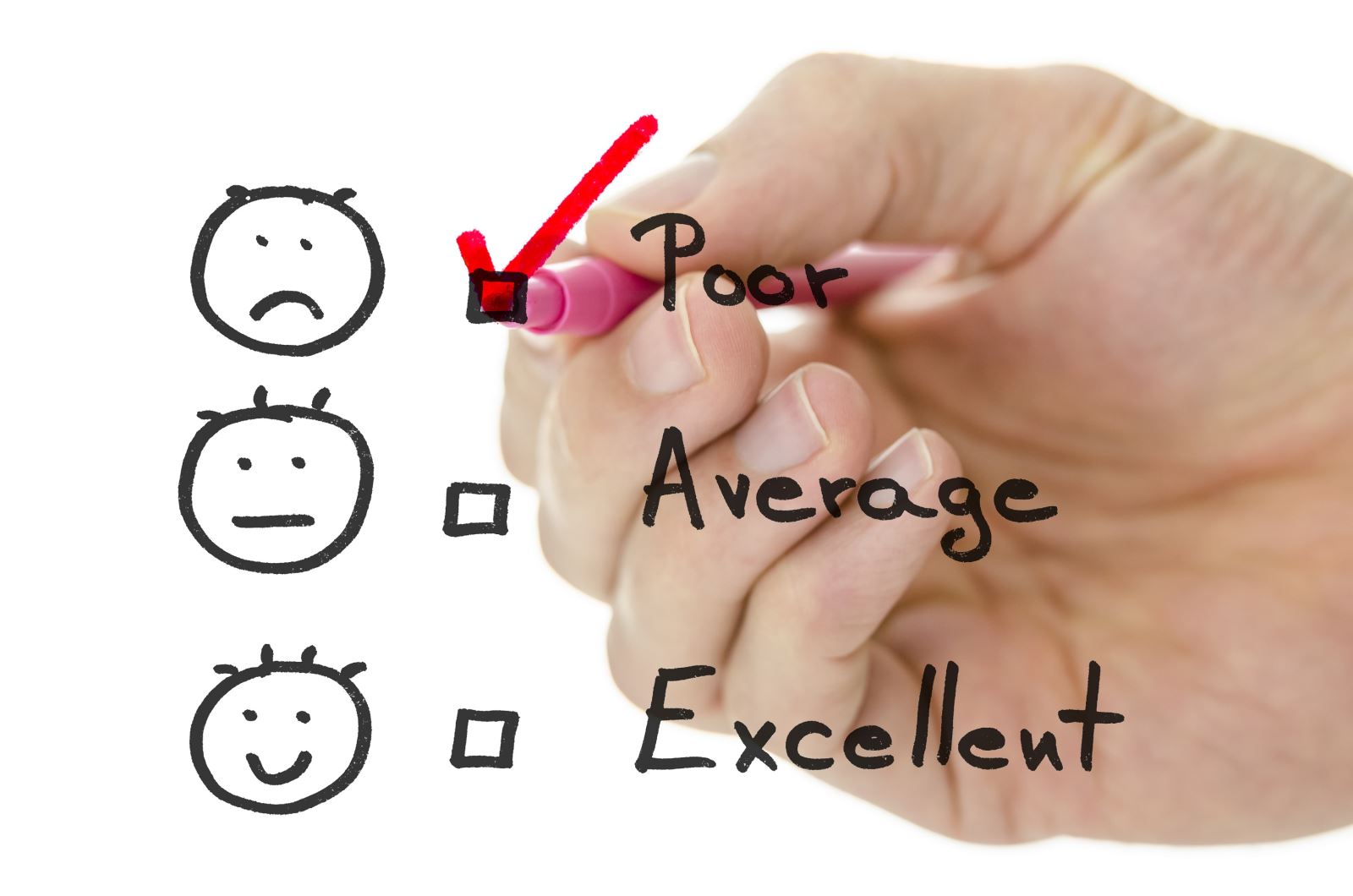 Per
sonal reference checks: that typical last step in the application process that can make or break you. For one economist, it broke him and his chances at landing a job in the Yukon Territory.

Adam Papp worked for Stokes Economic Consulting, a private economic forecasting company he joined in 2011. It was Papp’s first job and he was hired to work as an economist preparing forecasts regarding the province of Ontario. After a relatively brief tenure with the company, it had to let him go for cost-cutting reasons. Papp was not terminated for just cause, but his interpersonal difficulties impacted the decision to let him go. Nonetheless, Ernest Stokes, the company’s founder and president, agreed to be a reference for him as he sought future employment.

In 2014 Papp was applying for a new position as a socio-economic statistician for the government of Yukon. He was a top choice of the organization after completing a test and interview as part of the application process. When Mr. Stokes was consulted for a reference, he thought he would be able to share his positive opinion of Papp’s technical skills. The prospective employer however wanted to know about Papp’s interpersonal experiences and attitude. Mr. Stokes gave his honest opinion: which among other things included that Papp did not work well with others. When asked if he would rehire Papp, Stokes’ response was “no way”.

And so the presumptive favourite for the new job in Yukon was denied.

Shortly thereafter, Papp determined that he would sue his former employer on the basis of the reference provided. He sought damages for wrongful dismissal ($65,000.00), defamation ($500,000.00!), punitive damages ($200,000.00), and intentional infliction of mental suffering ($30,000.00). In a decision by the Ontario Superior Court of Justice, that has yet to be published, Papp was awarded $17,192.57 for pay in lieu of reasonable notice of termination, while his other complaints were dismissed.

In this case, the Court held that Stokes was being neither malicious nor reckless, that he genuinely believed his statements to be true, and that the comments were based not just on his personal opinion, but the collective impression of the other people in the company. All of this was enough to defeat Papp’s claims for defamation, and the Court dismissed his claims for punitive, exemplary or aggravated damages, or damages on the basis of intentional infliction of mental suffering.

This is a welcome decision in our increasingly-litigious world. It signals an acceptance that employers do not have to lie or sugar-coat references for their former employees. Of course, that does not give any employer license to needlessly, recklessly, or maliciously badmouth former employees and sabotage their chances and gaining new employment. Above all, employers must be honest in their references, regardless of whether their comments are positive or negative.

Many employers choose to provide references in writing, given to the employee that they can choose to copy and submit with job applications at their own discretion. Other employers institute a policy that they will only provide letters confirming the former employee’s employment, including their title, a brief job description, date of start and end of employment, and most recent level of compensation. This strategy certainly safeguards against claims by the former employee and their potential new employer, but this decision from the Ontario Court indicates that employers will enjoy protection even in giving negative references in the right circumstances.

The professionals at CCPartners LLP have experience in advising employers and drafting reference letters for your unique context, and can help ensure that your communications are safe.