The measures were in place to protect health-care workers 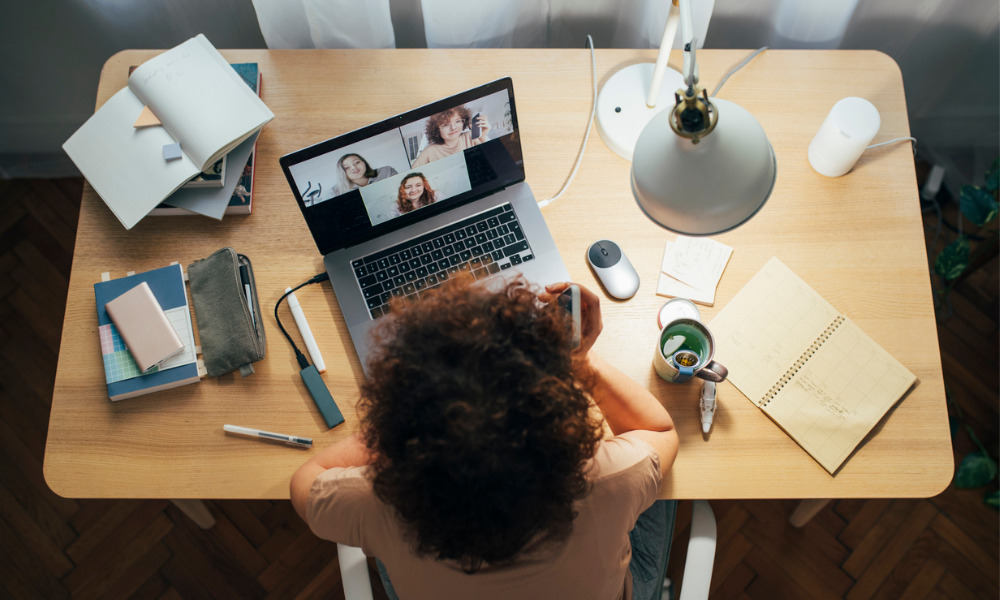 New Brunswick is considering a return to Level 2 of its winter plan on January 30 at 11:59PM, as the province finds a more stable footing in handling the spread of COVID-19.  The province's winter plan is a three-level system that provides guidance and measures to curb the spread of COVID-19. Back in January 14, the province was placed on the highest Level 3 of the system, in which public gatherings gyms, spas/salons, and entertainment centres are not permitted to open to customers or staff.

However, as the province rolls out its vaccination plan for children booster shots for employees, authorities think restrictions could be downgraded by the end of the month.

"Our ability to manage the situation is improving thanks to the dedication of multiple teams and volunteers. This is good news, and I hope this trend will continue," said Premier Blaine Higgs. "I understand the impact Level 3 restrictions have had on businesses and on individuals, and I know these circumstances are not ideal. These measures are in place now to reduce the strain on our health-care system and health-care workers."

To reduce the burden on small businesses and their employees, the government will launch the Phase 3 of the NB Small Business Recovery Grants, where up to $10,000 has been made available to compensate for the impact of the pandemic.

"Included in the payment, applicants may receive up to $300 for supplementary work provided by additional accounting or bookkeeping staff required to assist with the preparation of an application, provided they can demonstrate evidence of additional costs incurred," said Opportunities NB (ONB).

Application can be carried out online by going to the ONB's website starting Monday until February 28.

What to can employers expect on Level 2?

With the government hinting at a possible Level 2 downgrade by the end of the month, employers should expect eased restrictions for their businesses. Under Alert Level 2, businesses may open with 50% capacity, but patrons and workers should be observing physical distancing of two metres. Employers, however, are still urged to come up with remote work arrangements to staff under Level 2, according to the government's official guidelines.

"Where possible, encourage work from home," the guidance suggested.

What's the next step for HR?

With a return to work looking imminent, HR should take into consideration their workers' hygiene-related concerns and revamp some policies to accommodate them, according to Arran Stewart, co-founder and CVO of blockchain-powered recruitment platform Job.com.

“People have been bombarded with information over the past year,” he told HRD in a previous interview. “From government legislations to breaking news to companywide memos, employees are, understandably, feeling overwhelmed.”

Stewart suggested leading with compassion and empathy during these times – as employees will undoubtedly have lots of questions and concerns. It’s HR’s role to ease those worries.

“People are nervous about workplace health and safety,” he explained. “As such, it’s important to review and revamp your policies. Ask your employees their thoughts on how you can improve wellbeing in the workplace. Listen to their concerns or their ideas.”

How are you rolling out your return-to-work strategy? Tell us in the comments.