Do probation periods really protect you?

A recent case may change the perception that employers can terminate staff at free will as long as they’re on probation. 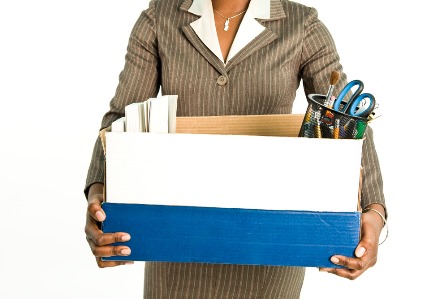 Man
y employers use a probationary period with new employees to assess whether or not a new hire is a good fit for their organization. When an employer determines that the employee is not a good fit during the probationary period however, it is often thought that the employer can terminate the employee for any reason so long as it is not a reprisal under an employment related statute. A new case from British Columbia should change that way of thinking. An employer terminating an employee during a probation period needs to exercise some caution in light of the recent decision of Ly v British Columbia (Interior Health Authority.

In Ly the plaintiff was hired into the position of Manager where his role was the management of six consultants and an administrative assistant. He began working in the position on November 6, 2014. Once working the employer began to doubt Mr. Ly’s ability to perform the job as he was complained about, the consultants bristled at teambuilding efforts and two consultants even threatened to quit. As a result, the employer decided to terminate Mr. Ly two months after he began work in January 2015.

The British Columbia Interior Health Authority was faulted for providing Mr. Ly with contradictory instructions, failing to respond to Mr. Ly’s requests for a meeting to obtain feedback and improvement and never providing Mr. Ly with a meeting to discuss his progress. Instead of providing guidance to Mr. Ly the Interior Health Authority only ever scheduled one meeting with him – his termination meeting.

As a result of the Interior Health Authority’s conduct Mr. Ly was awarded reasonable notice of termination – which was set at three months. The basis for this award was that the employer did not meet the legal obligation to carry out a good faith assessment of suitability for continued employment. For employers going forward this case suggests that employers cannot terminate a probationary employee for any reason or no reason at all. Although this case is from British Columbia, in order to have the best chance of upholding a termination of a probationary employee without an award of damages it is recommended that employers document and communicate their performance concerns to probationary employees and act in good faith when deciding not to continue employment past the probationary period. As a general approach, probationary employees should be given a reasonable opportunity to demonstrate suitability.