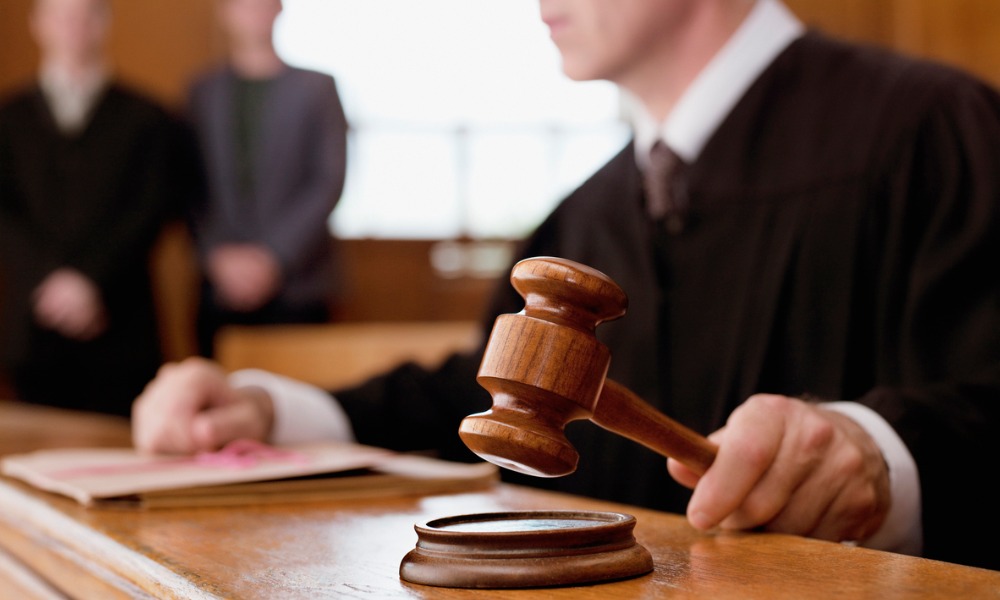 As you may recall from our blog earlier this year, the case of Cormier v. St. Joseph Communications involved a wrongful dismissal case that challenged a termination clause on the basis of its treatment of benefit continuation, which included a (relatively common) reference to benefit continuation being “subject to the consent of the Company's insurers.”  Notwithstanding the argument that is the insurer and not the employer that provides the actual group insurance benefits, the motions judge decided in favour of Ms. Cormier and deemed the termination clause invalid.

We find no palpable and overriding error in the motion judge’s interpretation of the impugned clause within the employment contract. He concluded that it allowed the employer “upon termination to provide [the respondent] with only some of the employee benefits that she received before termination and even then, only subject to the consent of [the appellant’s] insurers.” Clearly, the long and short-term disability benefits were excluded and other benefits would be excluded unless the insurer consented to giving effect to those benefits. This constituted a contracting out of and fell short of the s. 60(1) ESA benefit protections. As such, in accordance with this court’s decision in Wood v. Fred Deeley Imports Ltd., 2017 ONCA 158 (CanLII), 134 O.R. (3d) 481, at para. 46, the termination clause was unenforceable and the motion judge was correct to apply the common law to determine the appropriate period of notice.

While it is hard to dispute the first element cited by both the motions judge and the Court of Appeal (the specific exclusion of STD and LTD benefits during the statutory notice period), the Court of Appeal’s acceptance of the second part (the consent of the insurers) is more troubling and could have wider implications.

Length of Notice Includes Dependent Contractor
Another interesting element of the appeal case involved the Court of Appeal’s review of the original decision’s consideration of an employee’s previous involvement with the employer as a factor in determining the appropriate reasonable notice period.  The motions judge determined that in fact Ms. Cormier was, prior to becoming a regular employee, a “dependent contractor”, and that her service in that capacity should count toward determining appropriate reasonable notice.  Again, not particularly surprising given the trend in case law for the blurring of lines between dependent contractor and employee.

However, he also stated, in obiter:

…even if I had concluded that Ms. Cormier was an independent contractor from 1994 to 2004, it would have been wrong in principle to ignore these years of their relationship in determining the reasonable notice period. The court should take all of the circumstances into account and in the immediate case even if I had found Ms. Cormier to be an independent contractor, I would not have ignored those years of their relationship. 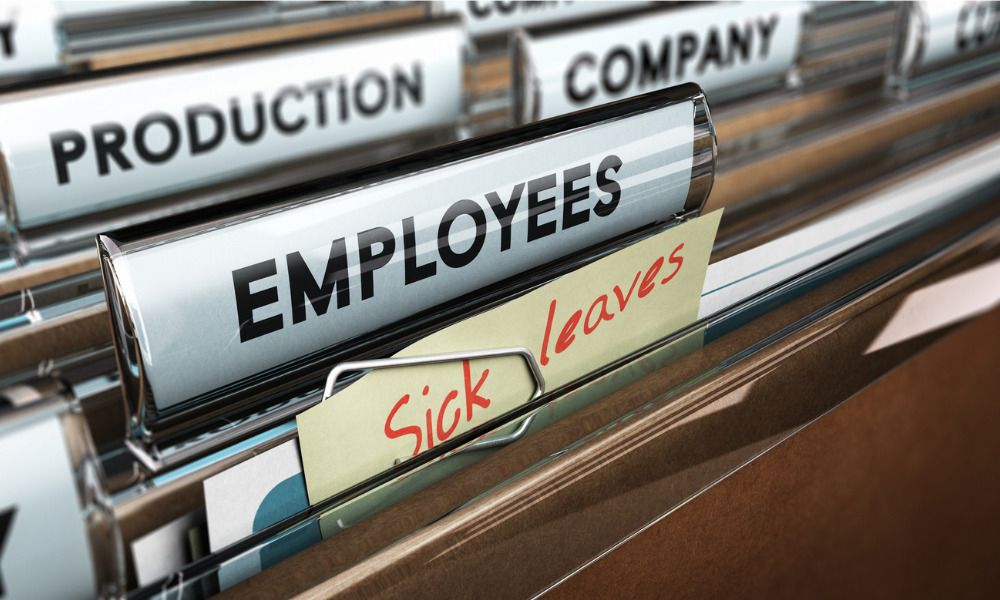 However, the fact that at least one judge believes that to be the case should serve as a cautionary note to employers: all history and circumstances surrounding employees should be taken into account in order to properly protect the organization with a well-crafted employment agreement.  The team at CCP is well versed in the law in this area and can assist employers in creating enforceable termination agreements.  Click HERE for a list of team members who can guide you in the drafting and proper use of employment agreements.

Click HERE to access CCPartners’ “Lawyers for Employers” podcasts on important workplace issues and developments in labour and employment law.