Can CERB payment be deducted from wrongful dismissal damage award?

If an employee is fired unjustly, can HR deduct the emergency grant from their payout? 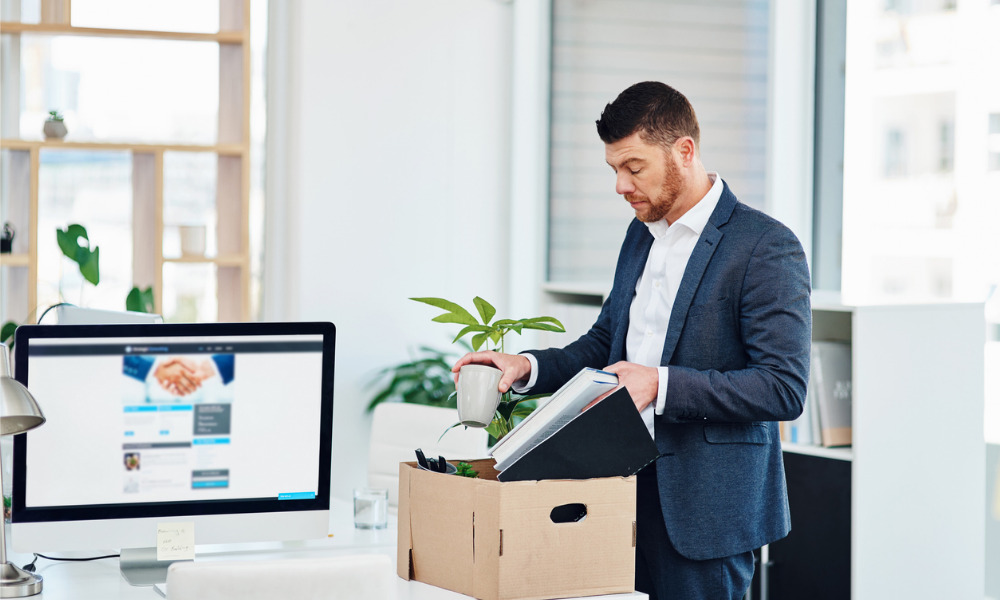 by Rhonda Levy and George Vassos

In Reotech Construction Ltd. v Snider, 2022 BCSC 317 (Reotech), the Supreme Court of British Columbia found that the trial court erred when it did not deduct the employee’s $9,000 Canada Emergency Response Benefit (CERB) payment from his damage award for wrongful dismissal.

The employee began working for Reotech in February 2018.  He was placed on a temporary layoff in March 2020, never recalled, and terminated without cause.  He was paid two weeks’ salary as compensation in accordance with the termination provision in a policy and procedure manual, which he received and signed after his employment began.

The employee claimed $35,000 in damages comprising, among other things, five months’ damages for reasonable notice.  He argued there should be no set-off based on any amounts he received under CERB.

The trial judge awarded the employee damages for a 4.5-month reasonable notice period, and declined to deduct his CERB payments.

As previously discussed here and here, we have seen some inconsistency in the approach Canadian courts have taken as to whether an employee’s entitlement to damages in lieu of reasonable notice should be reduced by the amount of CERB they received.  Reotech is another reminder that some Canadian courts deduct CERB payments from wrongful dismissal damage awards.