California's cannabis bill will protect workers' 'out of hours' use 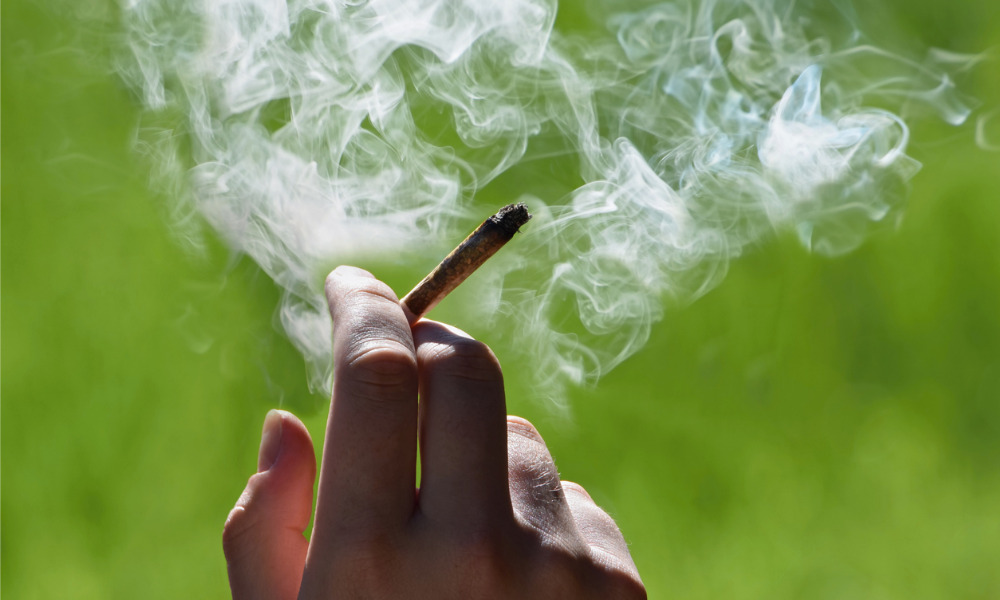 California Governor Gavin Newsom has signed into law a legislation that will soon prohibit employers from discriminating against job applicants and employees who use cannabis off the clock. Effective on January 1, 2024, AB 2188 will make it unlawful for employers to discriminate against a person in "hiring, termination, or any term or condition of employment, or otherwise penalise a person" if they:

However, the law provides exceptions for employees in the building and construction trades, as well as applicants or employees hired for positions that require federal government background investigation or security clearance.

Read more: Cannabis now legal – but how will it impact your organization?

Assembly Member Bill Quirk, who introduced the bill, welcomed the legislation's passing in a statement.

"I applaud the Governor for his commitment to redress the harms of cannabis prohibition. This reform is long overdue," said the assembly member in a tweet.

Ellen Cohen from the Jackson Lewis PC explained that employers can still refuse applicants based on a "scientifically valid preemployment drug screening conducted through methods that do not screen for non-psychoactive cannabis metabolites."

"These alternative tests include impairment tests, which measure a person against their own baseline performance, and tests that identify the presence of tetrahydrocannabinol (THC) in an individual's bodily fluids," explained Cohen in a post from Lexology.

Read more: What does cannabis legalisation mean for employers?

THC is a chemical compound in cannabis that can indicate impairment and cause psychoactive effects, according to the legislation, once it is metabolised, it is stored in the body as a nonpsychoactive cannabis metabolite.

"These metabolites do not indicate impairment, only that an individual has consumed cannabis in the last few weeks," the bill read.

Meanwhile, the newly signed law also does not allow employees to possess or be impaired by the use of cannabis while in the workplace. It also does not affect the rights and obligations of employers in maintaining a drug- and alcohol-free workplace.