Better.com CEO, who fired 900 employees over Zoom, returns to role

The CEO took some time off after the mass layoffs 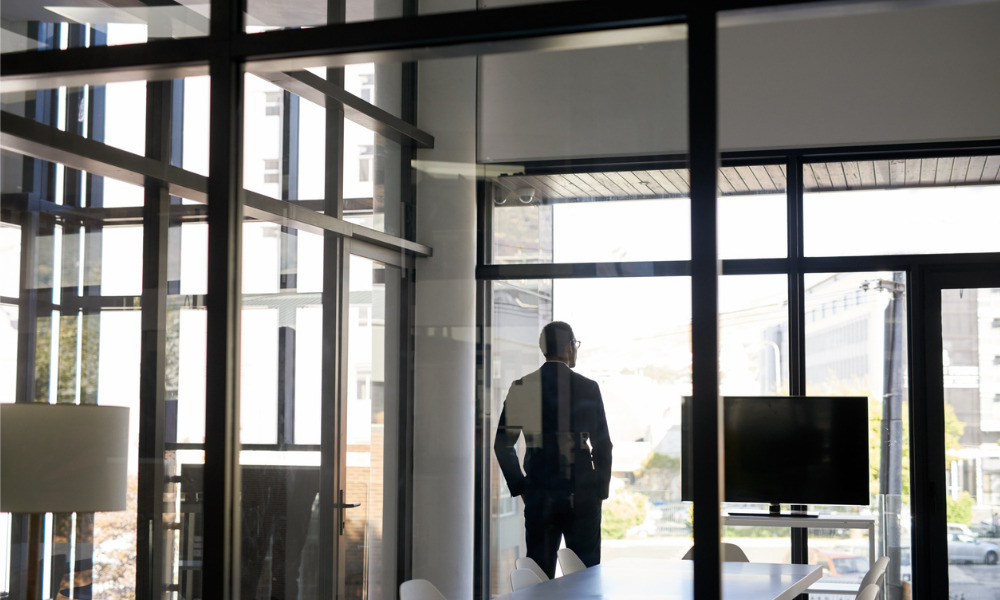 The chief executive officer (CEO) of mortgage company Better.com who fired over 900 employees over a Zoom call is back — full time. Vishal Garg has been reinstalled as Better.com's CEO after taking a break from his duties following the controversy, according to an internal memo from Better.com that was obtained by The Daily Beast. Garg took over the internet by storm late last year after he controversially fired over 900 employees over Zoom call.

"If you're on this call, you are part of the unlucky group that is being laid off. Your employment here is terminated effective immediately," he told his staff over a video conference call that leaked and went viral online.

The incident prompted backlash on social media and prompted several executives of Better.com, including its head of marketing, head of public relations, and vice president of communications, step down, The Daily Beast reported. It also prompted Garg to issue an apology for the way he handled the termination.

"I failed to show the appropriate amount of respect and appreciation for the individuals who were affected and for their contributions to Better," he said. "I own the decision to do the layoffs, but in communicating it I blundered the execution. In doing so, I embarrassed you. I realise that the way I communicated this news made a difficult situation worse. I am deeply sorry and am committed to learning from this situation and doing more to be the leader that you expect me to be."

Garg had to take time off after the controversy. This month, however, an internal memo to employees obtained by The Daily Beast revealed that Garg will make a return to his duties as CEO of the mortgage company.

"As you know, Betters CEO Vishal Garg has been taking a break from his full-time duties to reflect on his leadership, reconnect with the values that make Better great and work closely with an executive coach," read the letter. “Vishal will be resuming his full-time duties as CEO. We are confident in Vishal and in the changes he is committed to making to provide the type of leadership, focus and vision that Better needs at his pivotal time."

It was not reported in detail on when Garg will return, but employees from the company were reportedly unhappy over the decision, The Daily Beast said. Chief financial officer, Kevin Ryan, has been serving as interim president in Garg's absence to the company, which is backed by Japanese conglomerate SoftBank.