Airlines urged to pay flight attendants for time on the ground

'If we aren't being paid, we fail to understand how we can be made to work' 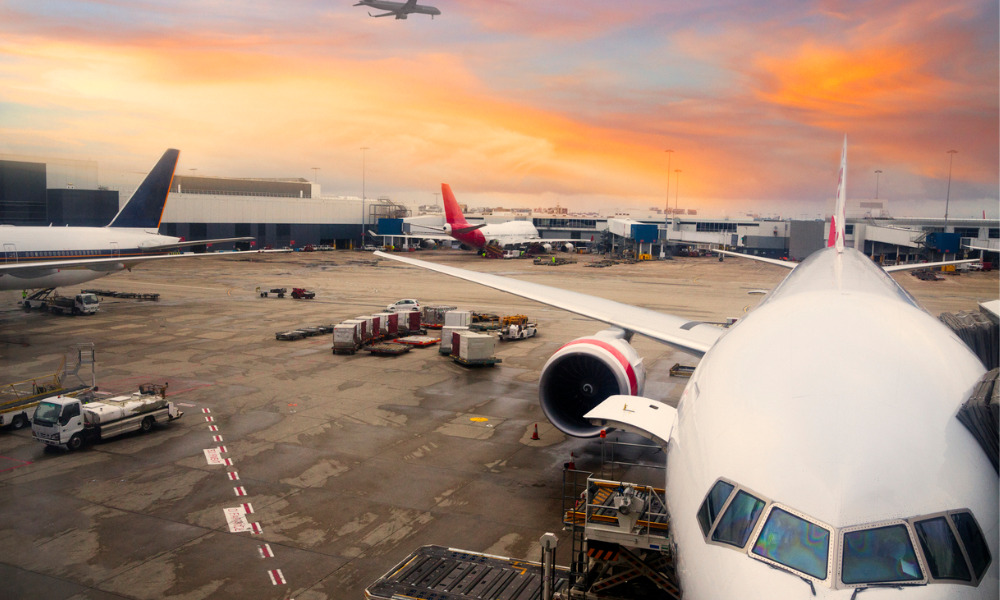 The Airline Division of the Canadian Union of Public Employees (CUPE) is urging airlines to step up and pay their flight attendants who are forced to work on the ground. Flight attendants are only typically paid for their time in the air, according to CUPE in a statement, and are not compensated during delays before take-off and after landing.

However, the situation with understaffed airports is forcing flight attendants to take on "critical work-related tasks" to ensure passenger safety, while also absorbing frustrations from passengers in cases of delay during the onboarding and deplaning processes.

"As flight attendants, we bear the brunt of the anger and frustration and abuse from passengers who are enduring these delays, and to add insult to injury, quite often, we're working for free while we do it," said Wesley Lesosky, president of the Airline Division of CUPE, added.

Air Canada was the first among the Canadian airlines to start paying flight attendants for their time spent on the ground during delays, according to CUPE, which hailed the development.

"We were happy to get an agreement this week to ensure an hour worked is an hour paid for our members at Air Canada and Air Canada Rouge," said Lesosky. "This is what can happen when the union and the employer come together: we can find solutions that benefit everybody."

Lesosky then urged other major carriers, including WestJet, Air Transat, and Sunwing, to follow the move by Air Canada.

"Air Canada has stepped up," said Lesosky. "Now, it's time for the other carriers to follow suit."

In a previous statement, Lesosky already urged airlines and federal agencies running airports to "hire and properly pay their staff" to prevent delays in airport operations.

"Second, the indefensible practice of not paying flight attendants for hours and hours of their time at work needs to end now. This is not accepted in any other industry. If we aren't being paid, we fail to understand how we can be made to work."