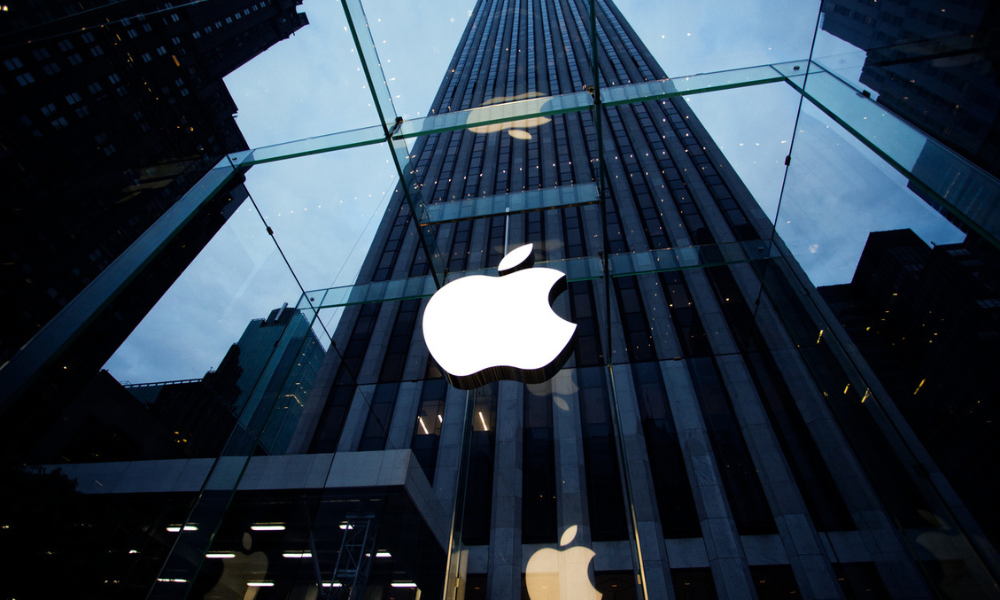 The US Department of Labor has launched an investigation into Apple in response to a whistleblower’s concerns about the tech giant.

The Labor Department's whistleblower protection program, administered by the Occupational Health and Safety Administration (OSHA), investigates cases of alleged retaliation by employers against workers who raise concerns about issues such as employee safety.

Former Apple employee Ashley Gjøvik has received notification from OSHA that it has opened an investigation based on a complaint she filed earlier this year, CNN Business reported. Gjøvik, a former senior engineering program manager at Apple, has previously said she raised concerns to the company in March about environmental and health safety issues at the Sunnyvale, CA-based office.

Gjøvik claims Apple didn’t take her seriously, requesting her silence on the matter. As a result, she filed complaints with the US Environmental Protection Agency and the Securities and Exchange Commission. Gjøvik was then suspended in August and fired in September, according to her OSHA complaint, in what she claims was retaliation for reporting her concerns.

“We are and have always been deeply committed to creating and maintaining a positive and inclusive workplace,” Apple spokesperson Josh Rosenstock said in a statement to the press. “We take all concerns seriously and we thoroughly investigate whenever a concern is raised and, out of respect for the privacy of any individuals involved, we do not discuss specific employee matters.”

In August, a group of employees launched #AppleToo, a campaign to gather and share current and past employees’ experiences of abuse, intimidation and inequity, The Guardian reported. “For too long, Apple has evaded public scrutiny,” the workers said in a public statement. “When we press for accountability and redress to the persistent injustices we witness or experience in our workplace, we are faced with a pattern of isolation, degradation and gaslighting.”

In September, The New York Times reported that more than 500 current and former Apple employees submitted accounts of misconduct, including verbal abuse, sexual harassment, retaliation and discrimination, to the employee-activist group.

In November, a former Apple employee who helped organize the #AppleToo movement filed a complaint with the National Labor Relations Board that she believes she was fired in retaliation for her efforts. Janneke Parrish, former program manager at Apple, alleges that she was terminated "for daring to disturb Apple's universe," according to the legal filing. 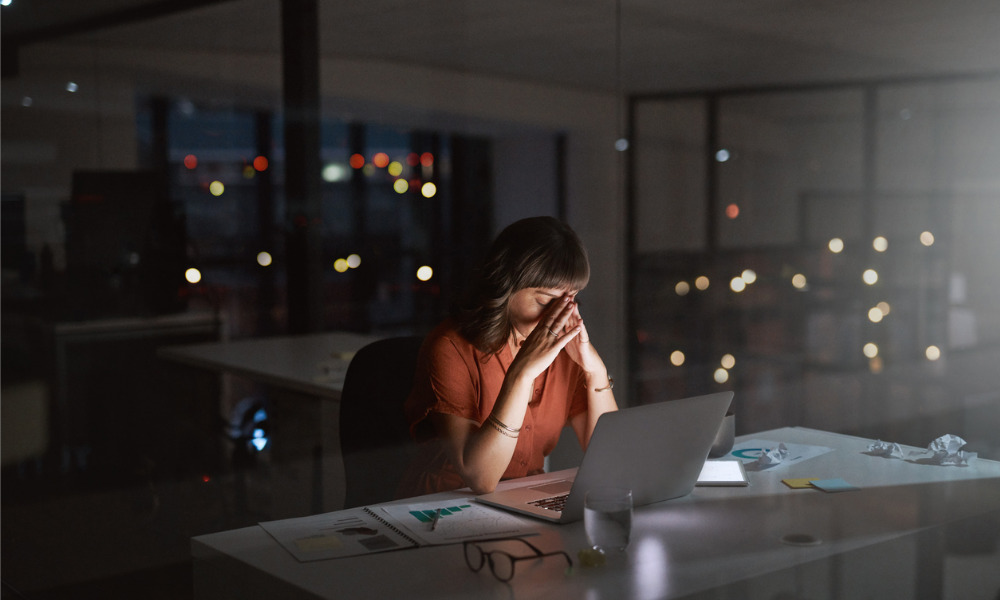 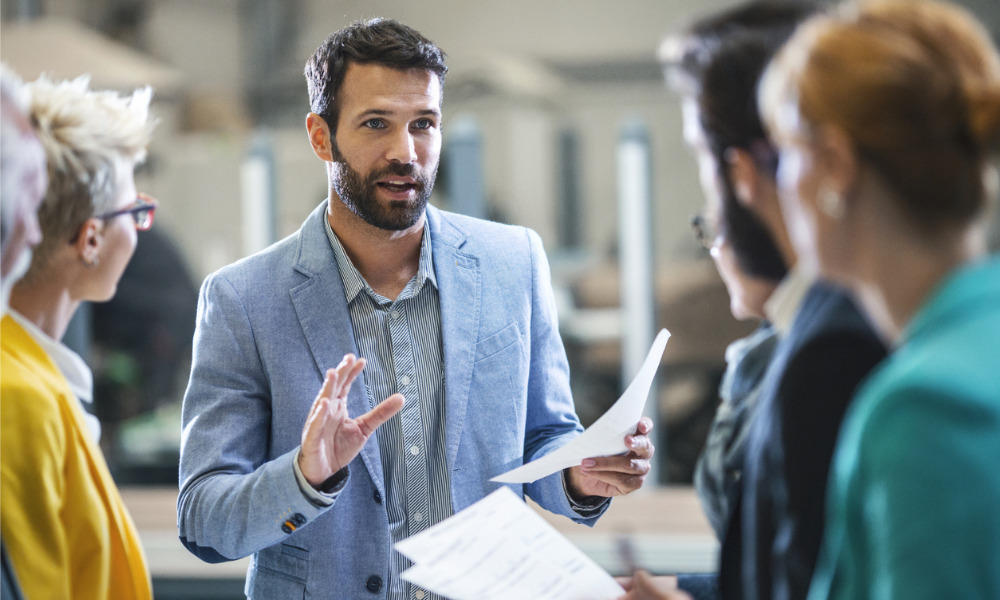 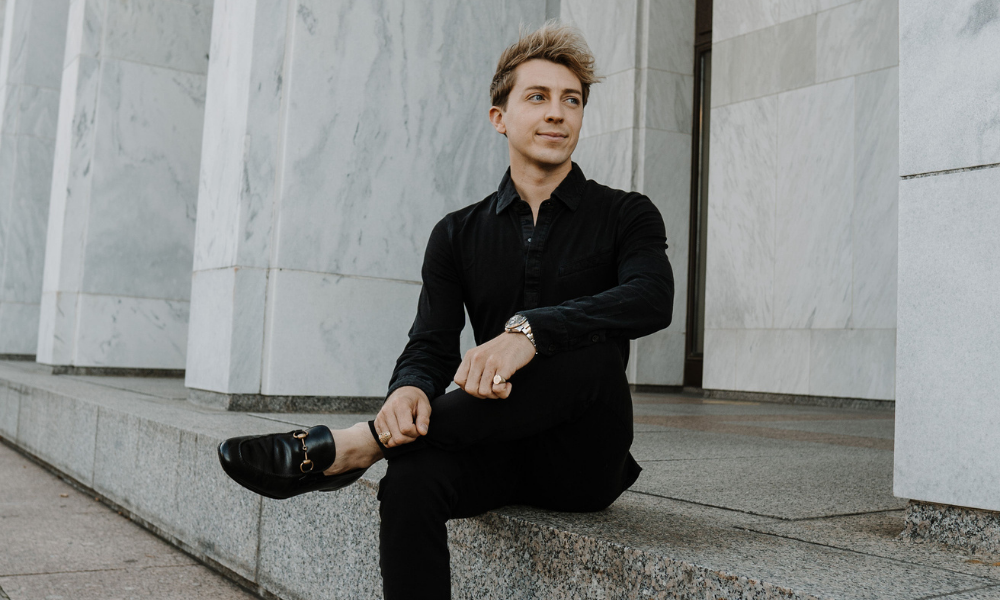 “Specifically, Parrish spoke up regarding her personal experiences regarding workplace concerns and helped give voice to her co-workers' concerns in a workplace where such issues have been systemically siloed, suppressed and unaddressed,” according to the filing, which CNN Business obtained.

Earlier this month, The Verge published an expose on Apple’s company culture, interviewing 16 current and former employees in retail, support and sales departments. Frontline workers, such as those in the company’s retail stores and support call centers, claimed that conditions have been so poor that workers have struggled to pay rent.