Men much more likely to expect raises than women 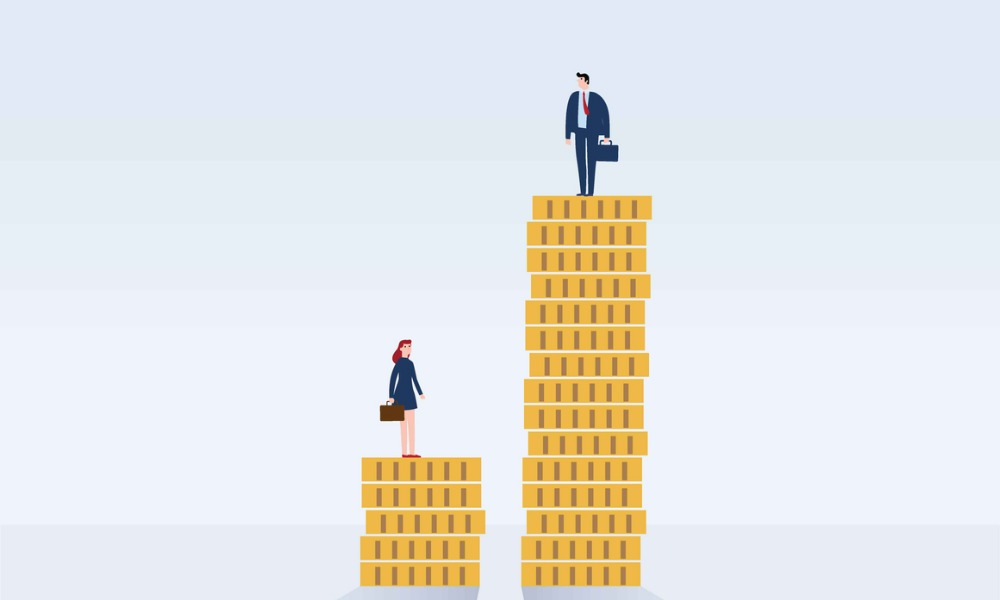 Most workers (62 per cent) are expecting to get a pay raise this year, and many (41 per cent) expect that raise to be larger than what they received last year, according to a report.

While the majority (58 per cent) of workers are expecting a pay raise of five per cent or less, nearly half (45 per cent) say they would not be happy or satisfied with a pay raise of less than six per cent of their salary, finds HR consulting firm OperationsInc.

However, male employees (73 per cent) are much more likely than their female counterparts (49 per cent) to expect a pay raise at the end of the year.

"Winning the war for talent can't be about paying more. Employers who have paid what the market demanded this year now have issues with pay equity and overall compensation structures," says OperationsInc CEO David Lewis. "Companies need a multi-faceted strategy, developed alongside experts, designed to attract and retain, where employees are asked what they value, resulting in an approach that meets everyone's needs."