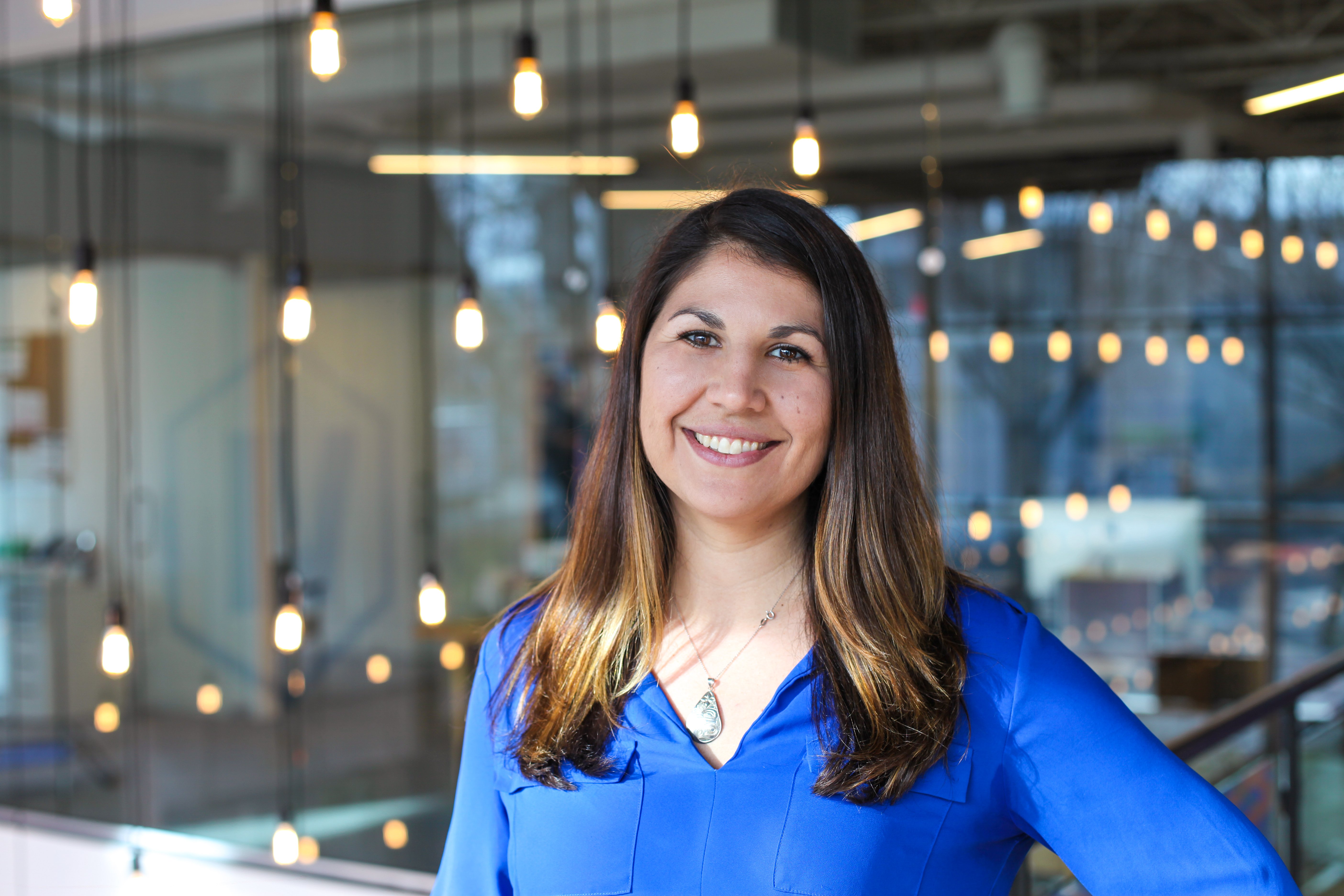 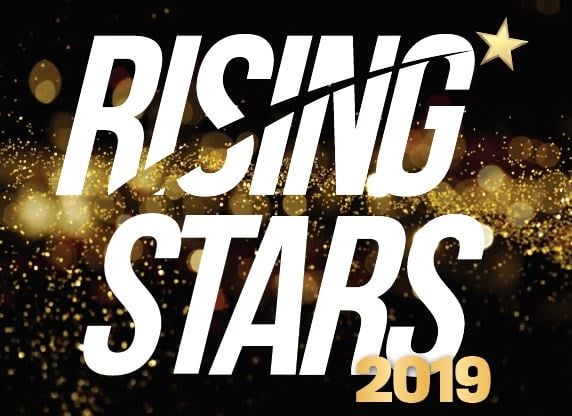 After winning CPHR BC & Yukon’s Rising Star Award in 2018, Tierra Madani has had her fair share of HR challenges to tackle at Vancouver Island Brewing in 2019, including two rebrands, high turnover in several key roles, a transition to a new general manager and the development of a new vision for the brewery. As the sole HR/ops professional on-site, Madani worked with other senior managers to successfully implement a change management plan. She also helped the brewery make strides toward its lofty goal of building up its Brewery Safety Program to achieve COR certification through MSABC. In addition, she took on the responsibility of overseeing the tasting room team and leading the charge to achieve a lounge licence to become a brewpub.

“In the past 12 months, we have undergone incredible change here at Vancouver Island Brewing, during which we have resiliently pushed forward despite many hardships,” Madani says. “From people to safety to the tasting room, it has been an incredibly challenging and rewarding year!”