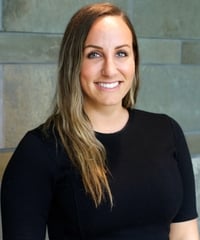 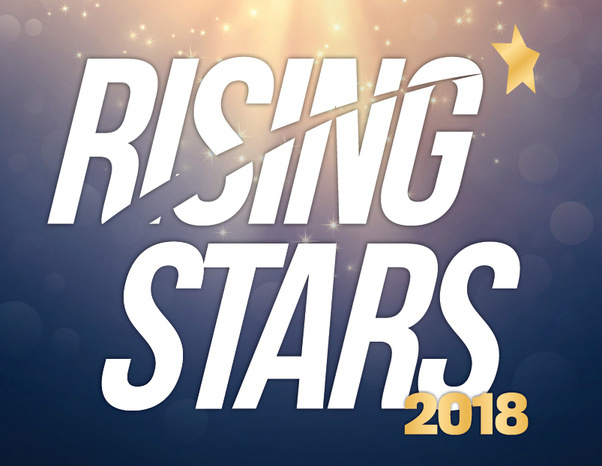 In January 2017, following the company’s acquisition of one of its largest competitors, Diana Trasolini was instrumental in managing HR processes throughout the merger, and was promoted to regional director of human resources, which expanded the scope of her role to oversee 17 HR professionals and together provide support for over 3,200 employees in 5 branches. Trasolini was able to drive a positive corporate culture during a period of significant change, while creating HR best practices, including conducting gap-analyses and rolling out company-wide initiatives. With her successes in the regional director role, in late 2017, Trasolini became part of the executive team as senior director for people & culture, overseeing HR processes and strategy for 13,000 employees across North America.

Within the last year, Trasolini conducted research on the organization’s current performance management process to assess gaps resulting from 16 acquisitions in the past 10 years. She proposed three key recommendations with an implementation plan in mind: performance score and compensation transparency; competency-based job descriptions and performance templates linked to KPIs; and compensation structure change by linking performance score directly to compensation. This resulted in a new bonus structure that was more formalized and objective, taking into consideration individual, branch and overall company performance. Trasolini was able to drive this initiative across the country by presenting the new process at the HR summits and training the leadership group, and the initiative is now implemented across the company.

In recognition of her tremendous efforts, Trasolini was named Rising Star of the Year at the Canadian HR Awards 2018.