What makes an organization successful? Canadian entrepreneurs Bruce Croxon and Jason Atkins say it’s a no-brainer: culture is the key predictor of success 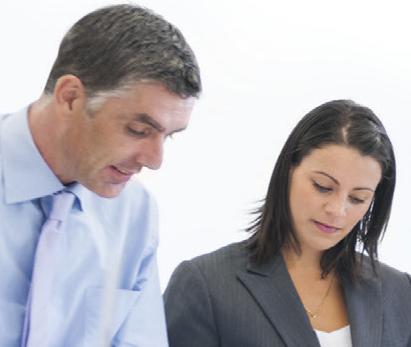 From Lavalife to Dragon’s Den, Bruce Croxon is the face of successful Canadian entrepreneurship. In January 2013, Croxon’s investment firm OMERS Ventures announced it had backed Canadian startup 360 Incentives to the tune of $7.66 million. What made Croxon so confident in his investment?

It was the company’s culture as much as its business plan.

“There are so many good ideas and very few make it,” Croxon says. “When you’re growing and you’re on the way up it’s not hard to have a happy workplace, but that inevitable dip that we face where the grind is on – it’s the culture gets you through.”

CULTURE = TANGIBLE RESULTS
Culture is more than just a buzzword for 360 Incentives founder and CEO Jason Atkins. It’s a key budget line, and one that translates to results. “People spend most of their lives working. No matter what you do in life and why, it’s always about happiness. People tell stories about going to work and they hate it,” Atkins says. “What if we build a company where we enjoy it and we’re happy? If people are happy in the office, how does that transpire for the customers, for their lives at home? How does it transpire to your business?”

His approach, which includes a team of eight people and also a ‘culture budget,’ is paying off in national recognition – the company recently topped Best Places to Work 2013 list. However, there are more tangible results to the organization’s approach. Atkins offers one particularly impressive statistic to back up his culture claims: 360 Incentives has never lost a customer. The industry average for customer turnover is 15 per cent.

“If you equate that to dollars and cents in our world, that’s probably two to three million dollars,” Atkins says. “When things go wrong – and things will always go wrong – in our world, the customers are so connected to us that they call us and say, ‘if you were another vendor and not a partner, you wouldn’t be here.’

“It’s all about our business and our commitments, the values and what we’ve done. Our customers think our team is phenomenal, because they feel like we’re part of their organization and we’re an extension of their business.”

The commitment to values and culture reminds Croxon of his early success with Lavalife, one of the first online dating sites.

“I get asked a lot what made [Lavalife] successful,” Croxon says. “There’s no easy answer, but when I look back on what got us through the inevitable ups and downs of growing a small business it was our culture. Whenever I veered from our core values I paid the price very heavily.”

The decision is not always easy in a small growing company because it “doesn’t keep investors happy this quarter,” Croxon says. “It is longer term thinking. You’re building something to last and that can be a tough discipline to adopt.”

The core of 360 Incentives’ culture comes from a values exercise developed by Zappos, itself famous for its successful company culture, to align individual and organizational values. Asked about any regrets during the development of the company, Atkins says he wishes he’d implemented the values system earlier. He lists having an unbelievable experience for clients, an unbelievable workplace for his team and making a difference in the world as the core values.

The values the company established are more than words painted on the wall. They hire, promote and make major decisions based on them, and part of each employee’s performance review is a peer review of how they meet company values.

Both entrepreneurs express disdain for companies that think they can list the values they want employees to have, without either looking at the real culture of the organization, or doing anything to make the changes they want to see.

“Culture leading to performance doesn’t happen by accident,” Croxon says. “It takes a dedicated commitment to do it. [It takes] the discipline to take a couple of days a year to set a path for the year, reinforce the vision, check in on the core values, create systems to integrate how you run day to day.

“Without that commitment from the leaders of the organization, all the words on the wall don’t mean anything if they aren’t lived.”

TIPS FROM LAVALIFE: THE SURVIVAL ON THE MOON TEST

When Lavalife first launched, Bruce Croxon and his co-founders mostly hired on intuition, but as the company grew it was impossible to be involved in every new hire.

The company leaders relied on specific values-based hiring processes. For example, Lavalife applicants had to prove their problem solving and teamwork abilities with NASA’s Survival on the Moon test.

The test involves a scenario where a spaceship has crashed on the moon. Participants must rank 15 items in order of importance for allowing them to survive the 200 mile journey to the base. Applicants were brought into the office as a group and would first complete the exercise independently, then in small teams.

“In 15 years I never once saw an individual score beat a team score,” Croxon says. “We got to watch everyone interact. The guy that insisted that a power bar was the most important thing for survival while you froze to death – there’s something else going on there. It’s a good indication that that person is not going to be a good fit for our organization.”


This feature is from HRD Canada's September issue. Download the issue to read more. 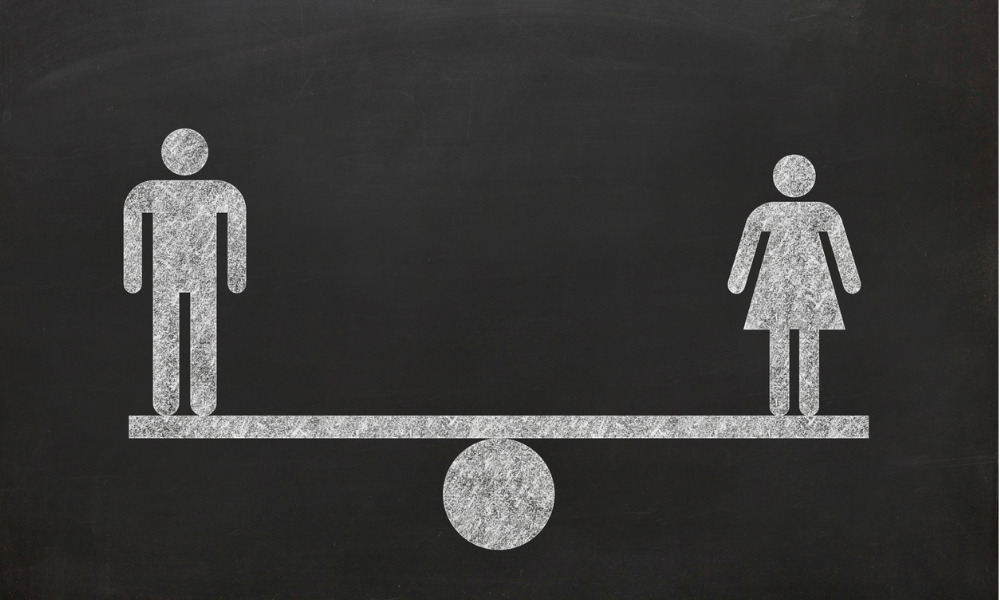