As companies increasingly ditch or redesign their performance appraisal processes we look at whether they are still relevant for HR. 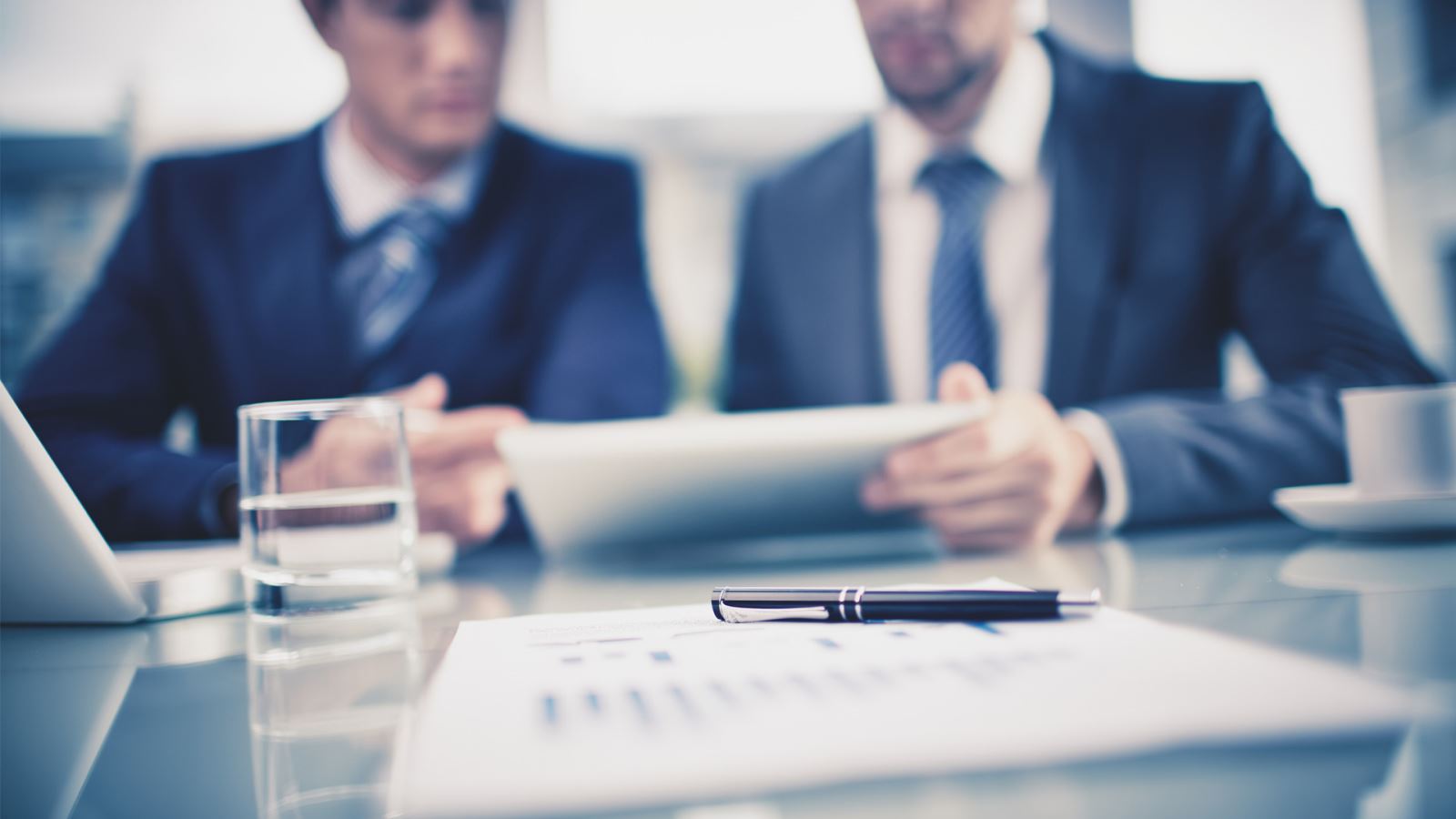 One
workplace trend that’s impacting HR and becoming more apparent is the relevance (or lack thereof) of performance reviews.

In September this year, the multinational management consulting firm Accenture got rid of its performance reviews citing they were an excessive use of money and effort.

Indeed, when performance reviews are done they lead to HR plans, however one of their weaknesses that’s becoming more apparent is the amount of time it takes for them to occur, said Tym Lawrence, Director, Solutions Architect APAC at SumTotal Systems, a Skillsoft company.

Indeed, research suggests that having performance reviews every six or 12 months is becoming less valuable to both the individuals and the companies, he told HRM.

He said some innovative companies have been heading towards a rating-less appraisal which is more informal, flexible and continuous.
“It’s funny because I’m a parent with a six-year-old son and if I gave him a performance appraisal every six months then he is not going to change his behaviour,” added Lawrence.

“You almost need to give real time feedback continuously at the end of each project.”

This year, a study by a group of psychologists at Rice University in the US found that performance reviews were becoming less effective because supervisors are concerned about demotivating or disengaging employees by submitting ratings which were harsh, yet honest.

Consequently, this can frequently lead to everybody in the company receiving a healthy score that’s not a true reflection of their performance.

The research also found that management should not shoulder the burden in terms of providing appraisals. In fact, it showed that employees themselves should be regularly considering their own interpersonal skills for their own learning and development.

Another weakness the research identified is that supervisors can be sensitive about damaging their healthy relationships with the people who they are rating and are therefore more inclined to be generous.

Conversely, supervisors being too brutally honest can also bring about a negative spiral of harmful results.

As Josh Bornstein, principal, employment/industrial departments at Maurice Blackburn Lawyers recently told The Age, performance reviews can “encourage people to save up grievances and criticisms for one big almighty annual expression. Performance reviews can be quite devastating (for the) recipient of the review.”

The landmark human rights case HR should take note of

Are employee training courses a waste of time?