Why HR should hire the wildcard

One industry expert says employers shouldn’t overlook career-change candidates who have little experience in their prospective line of work. 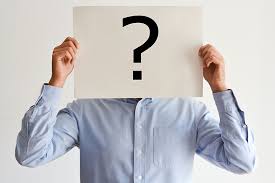 In
an increasingly mobile market, HR professionals often have a wide pool of talent to choose from when filling a role but one industry expert is urging employers to stop playing it safe and go for a wildcard instead.

Preston, author of Winning Through Career Change, says employers could be missing out on the best-fitted employees just because they’re afraid to take a risk.

“If you take on somebody who has got that relevant experience, yes they will be able to hit the ground running but they’re not necessarily the right person for the job,” says Preston.

“Just because they have a piece of paper that says they’re qualified in this particular type of work or they’ve had 10 years’ experience doesn’t mean to say they’re the most suitable candidate,” he claims.

The former HR head acknowledges that certain professions require extensive training and years of experience but says there a plenty of positions which require more easily-attainable skills.

“For many service professionals, the reality is, most skills can be learned in which case the differentiator is peoples’ personal attributes and their attitude,” he told HRM.

“Where I think employers can really rethink their strategy is by taking on people who clearly are very well skilled and have some really positive attributes,” says Preston. “Especially things like drive, determination, commitment, energy, and willingness to learn – because once you’ve got somebody with those sorts of attributes than basically they can take on anything.”

According to Preston, employers stand to see a number of payoffs for taking a risk on an employee who’s pursuing a career change.

The one thing employers can be sure of is that if a candidate is pursuing a career change, it’s likely they have a personal passion for their prospective line of work – something Preston says is invaluable.

“Passion can be absolutely infectious and if you get somebody into a team who is really passionate to make a difference and clearly very motivated, that will have a domino effect onto other people.”

How to use social media in the hiring process 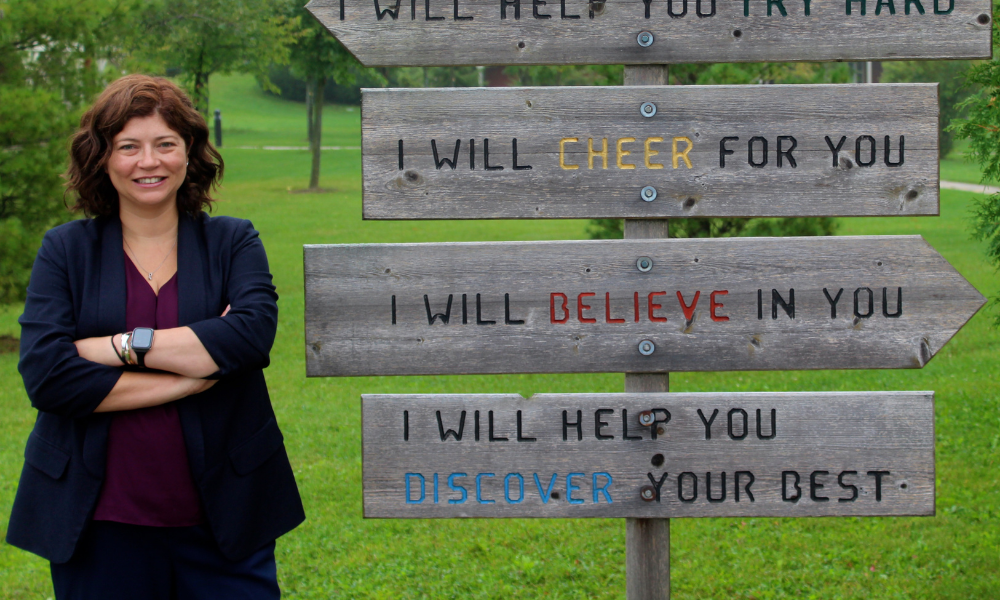 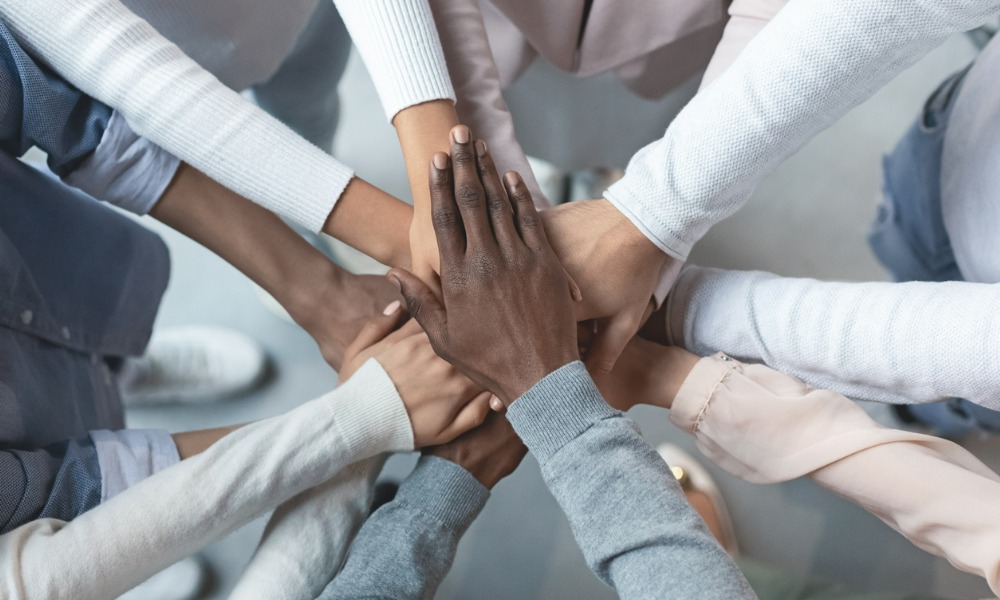 How to build a more inclusive leadership team