Why “creative breaks” are better for your employees

Breaks are great but experts say employers should be encouraging a certain type of time-out. 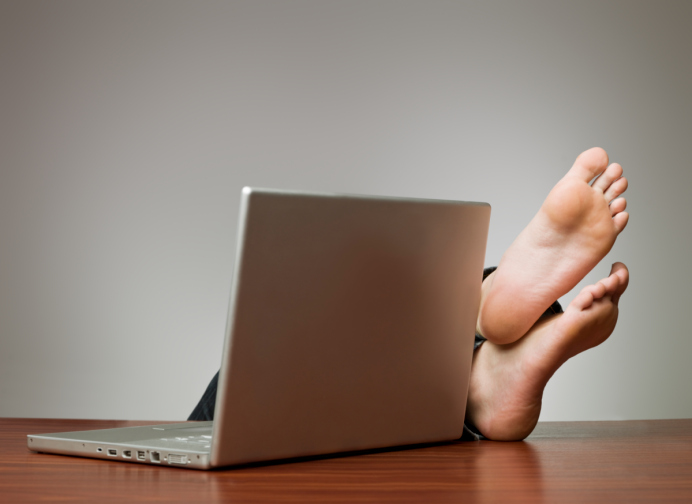 Tak
ing regular breaks during the day has long been lauded as an easy and enjoyable way to boost productivity – but now, experts are saying a certain type of time-out is more effective than others.

“Ideally, you should encourage employees to use their breaks in creative ways,”
says business development expert Anna Johansson. “Instead of wasting time playing mind-numbing smartphone games or eating fatty foods from the vending machine.”

Associate professor of management at the University of Toronto, John Trougakos agrees that regular breaks on the job are irrevocably linked to improved productivity.

Johansson offered some suggestions to employers keen to increase the creativity in employees’ breaks.

“Allowing employees to listen to/play music is one of the best ways to enhance creativity,” says Johansson. “Music touches everyone in a different way and has long been proven to be a productivity-booster.”

“Giving each of your employees a notebook and encouraging them to write poetry or keep a journal is a simple way to ask them to unwind and expose thoughts,” insists Johansson. “They don’t have to share these with anyone. Just the activity alone can provide a creative boost.”

“Much like writing, drawing and painting are therapeutic and can help employees take their mind off work for a few minutes at a time,” says Johansson. “Setting up a community canvas in the break room and allowing everyone to work on a project over the course of a few weeks can also help promote unity in the office.”

“Believe it or not, mediation may help improve productivity in the workplace by progressively relaxing the mind, reducing stress and lowering blood pressure,” reveals Johansson. “Try setting aside a “quiet room” that’s especially designed for short breaks.”

“Just because it’s a break doesn’t mean your employees can’t think,” argues Johansson. “Putting critical thinking problems and brainteasers in the break room is a great way to encourage workers to think in new ways.”