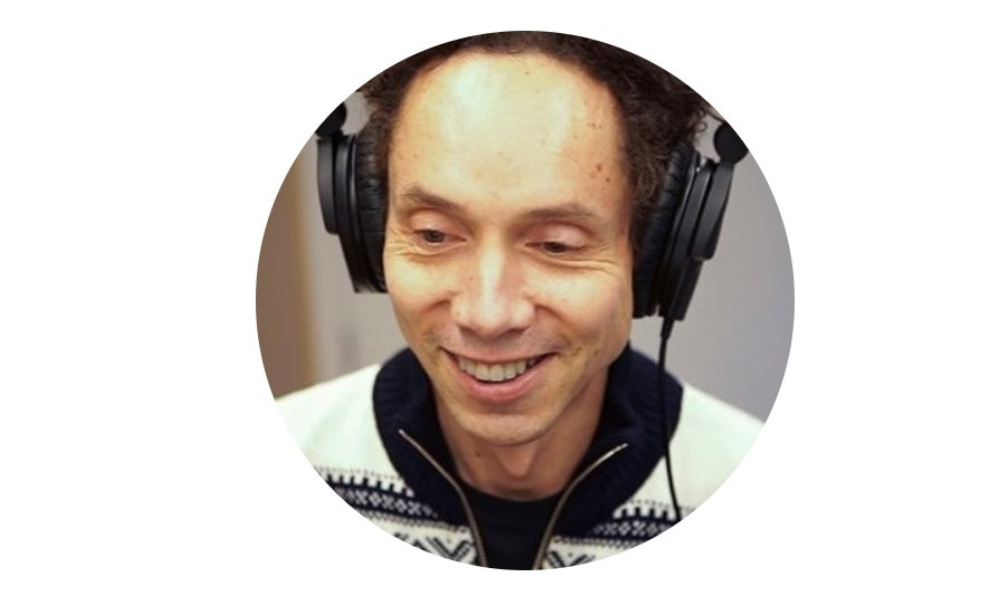 As employers continue to try to get workers back in the office, a best-selling Canadian author has criticized the work-from-home setup.

While many workers have been able to do their jobs remotely, it’s simply not enough, says Malcolm Gladwell, author of Blink and The Tipping Point, in an appearance on the “Diary of a CEO” podcast hosted by Steven Bartlett.

Simply put, Gladwell claims that workers need to be in the office.

People want to have “a feeling of belonging” and “to feel necessary”, and this is a “psychological truth,” he says.

“It’s not in your best interest to work at home,” he says. 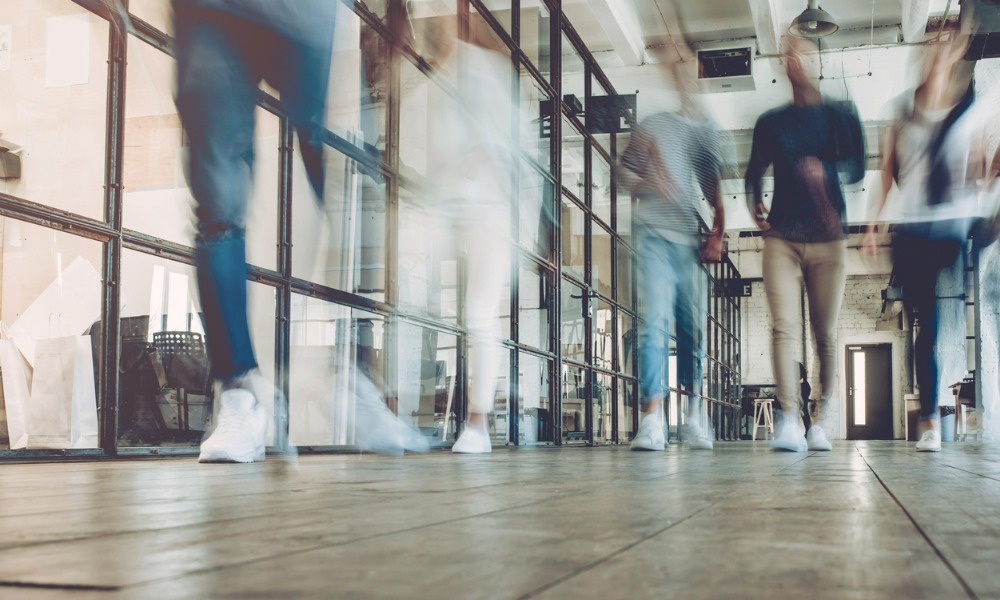 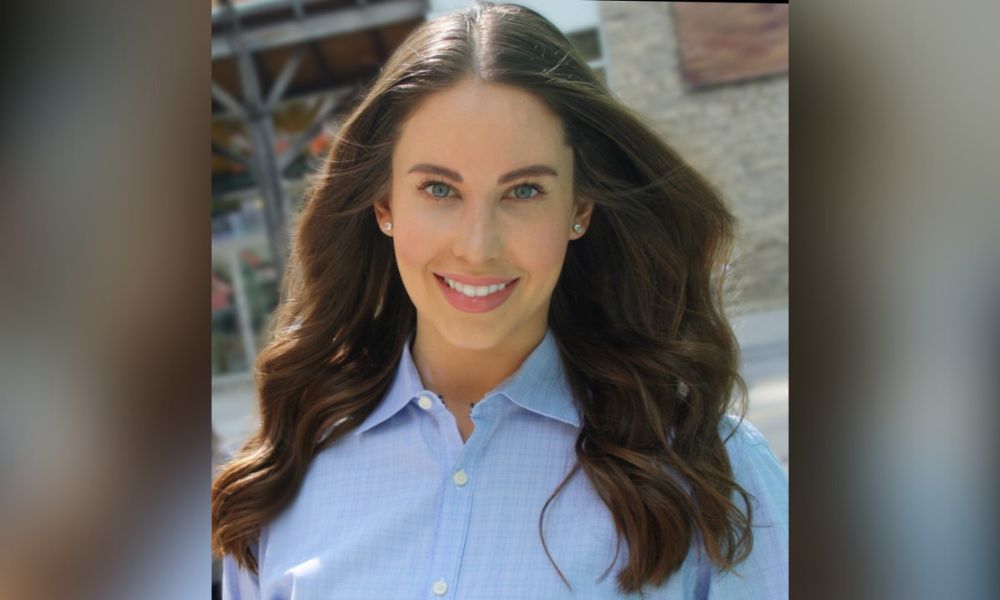 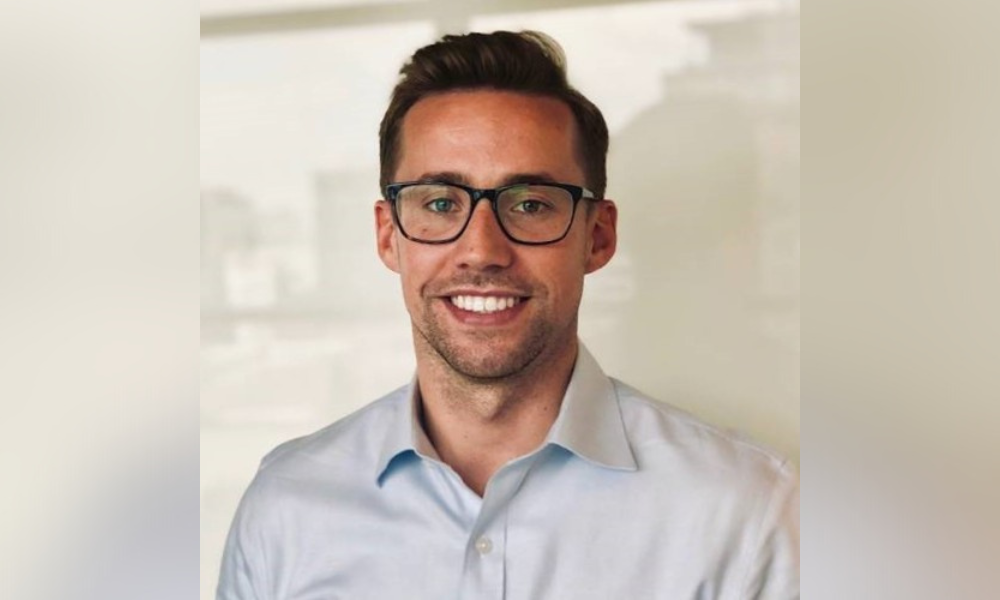 “I know it’s a hassle to come to the office… but if you’re just sitting in your pajamas in your bedroom, is that the work life you want to live? Don’t you want to feel part of something?”

Employee engagement levels are falling worldwide, according to a previous report.

Also, if people are seeing their work simply as a source of income, they are not living a full life, says Gladwell.

“If we don’t feel that we’re part of something important, what’s the point? If it’s just [about] the paycheque, then, it’s like, what have you reduced your life to?”

Pulling from his own experience, Gladwell claims that workers who have tended to leave their employer are the ones who are most socially disconnected from their organization, who came to the office the least or who were based in another city and were hired largely to do remote work.

Gladwell says that he is “getting very frustrated” with the inability of people in leadership positions to explain to their workers the importance of being in the office.

If employers want to entice workers back to the office, they should turn to data and analytics, one expert told Canadian HR Reporter.

However, several people disagreed with the sentiments expressed by Gladwell in his podcast on YouTube.

“I've worked from home for almost 10 years now. That's 10 years of being able to hug my wife and kid when I want to and have lunch with them. What could be more important than being a part of my family? I'm very thankful to work for a company that allows me this happiness. It makes me want to do good work to show appreciation to my employer. CEOs that force you to be in the office when you can do your job at home are just egotistical, backwards-thinking neanderthals that need people around them telling them they are important and stroking their egos,” said Johnathan Myers.

“I have news for you Gladwell: the feeling of ‘belonging’ and ‘purpose’ I achieve is derived from my family and friends and all of my activities and hobbies outside of work. If someone needs to work in an office to achieve that sense of belonging, then it is those people that I pity and it is those people who should rethink their priorities,” writes “fishbone3333.”

Just 12 per cent of workers say that working entirely at their physical workplace is their ideal working scenario moving forward, while 43 per cent are likely to look for a new job if their employer mandates a return to the office full time. 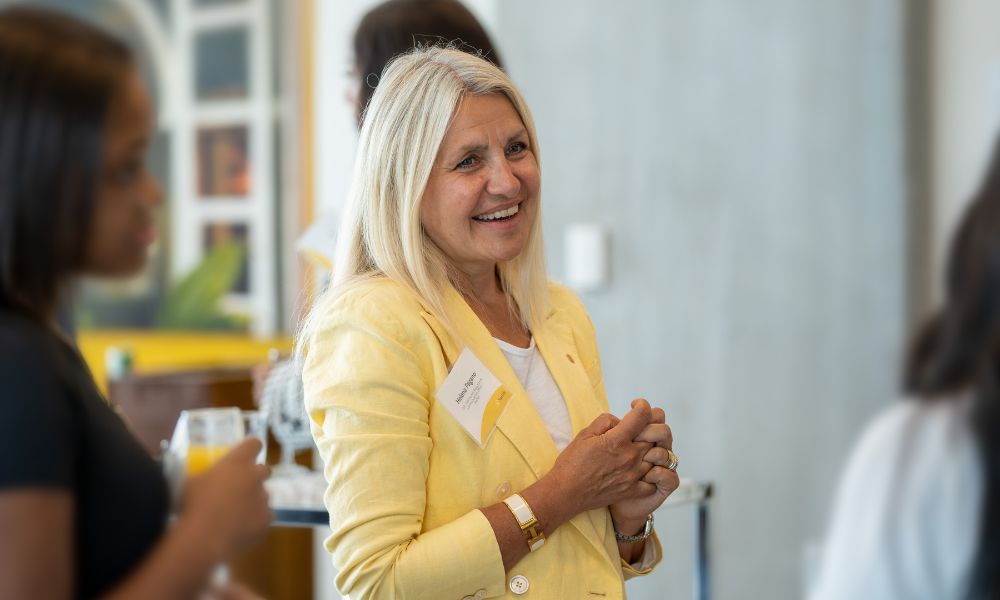 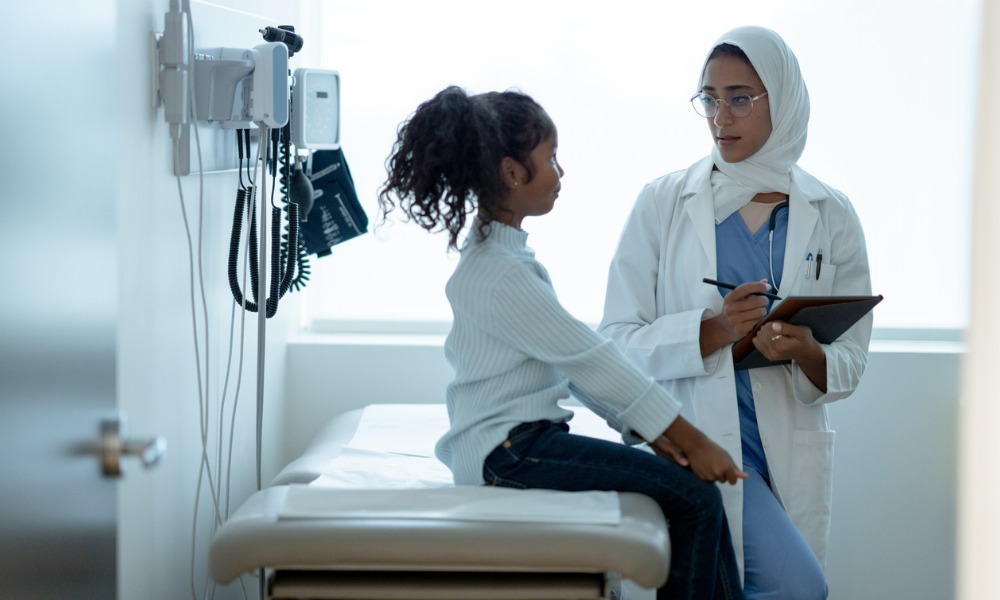 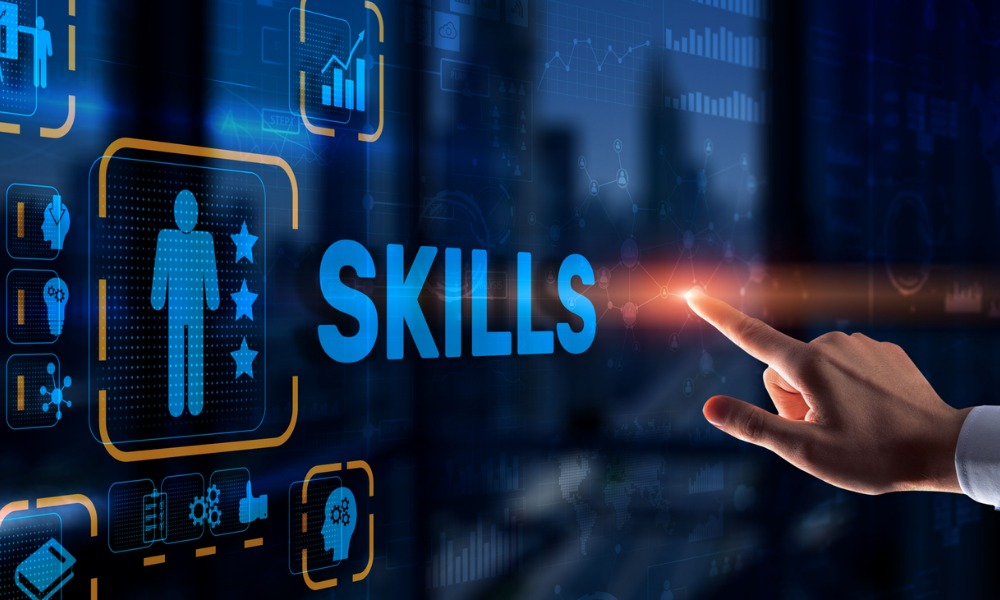